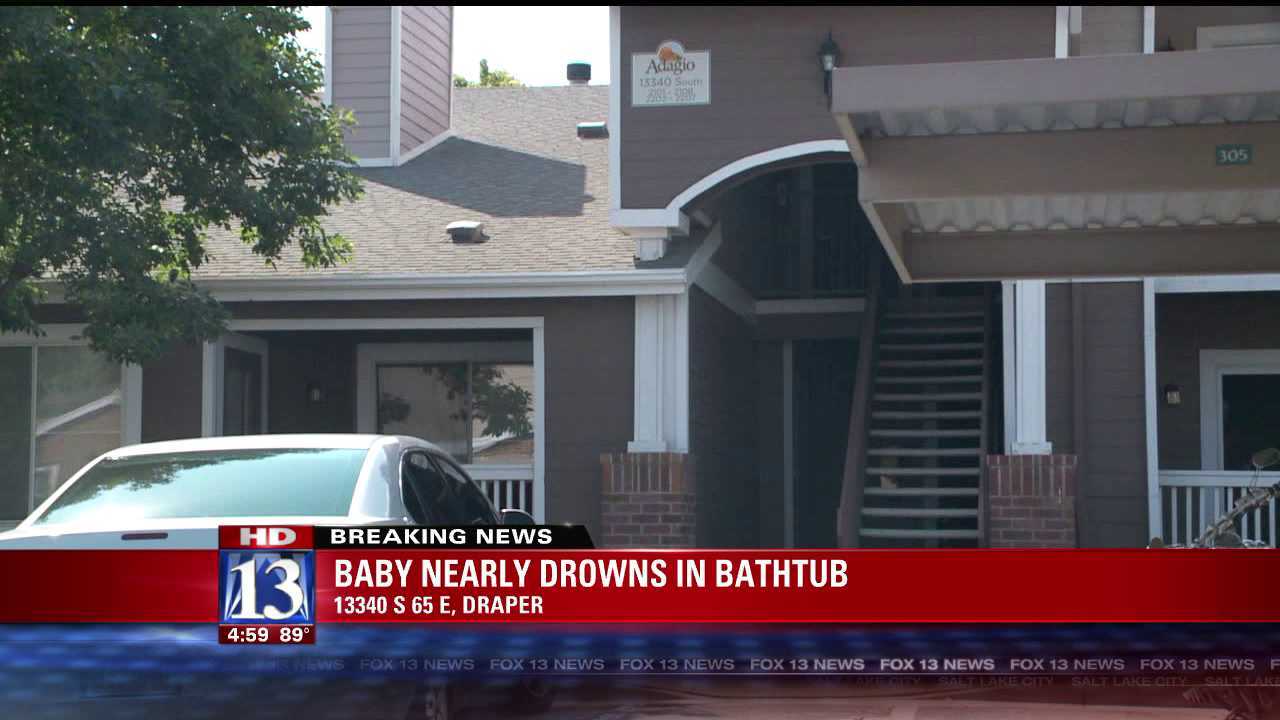 DRAPER -- Police and paramedics responded to an apartment complex in Draper Friday afternoon after receiving a report that a one-month-old boy had stopped breathing.

The boy's father told police he had been bathing the baby in a full-size bathtub when the baby's head went underwater. The baby began coughing and sputtering, but started breathing again.

About 20 minutes later, the infant stopped breathing and the boy's father called 911.

Paramedics arrived at the scene to try and stabilize the boy. The infant was taken by helicopter to Primary Children's Medical Center in critical condition.

A police investigation is under way.