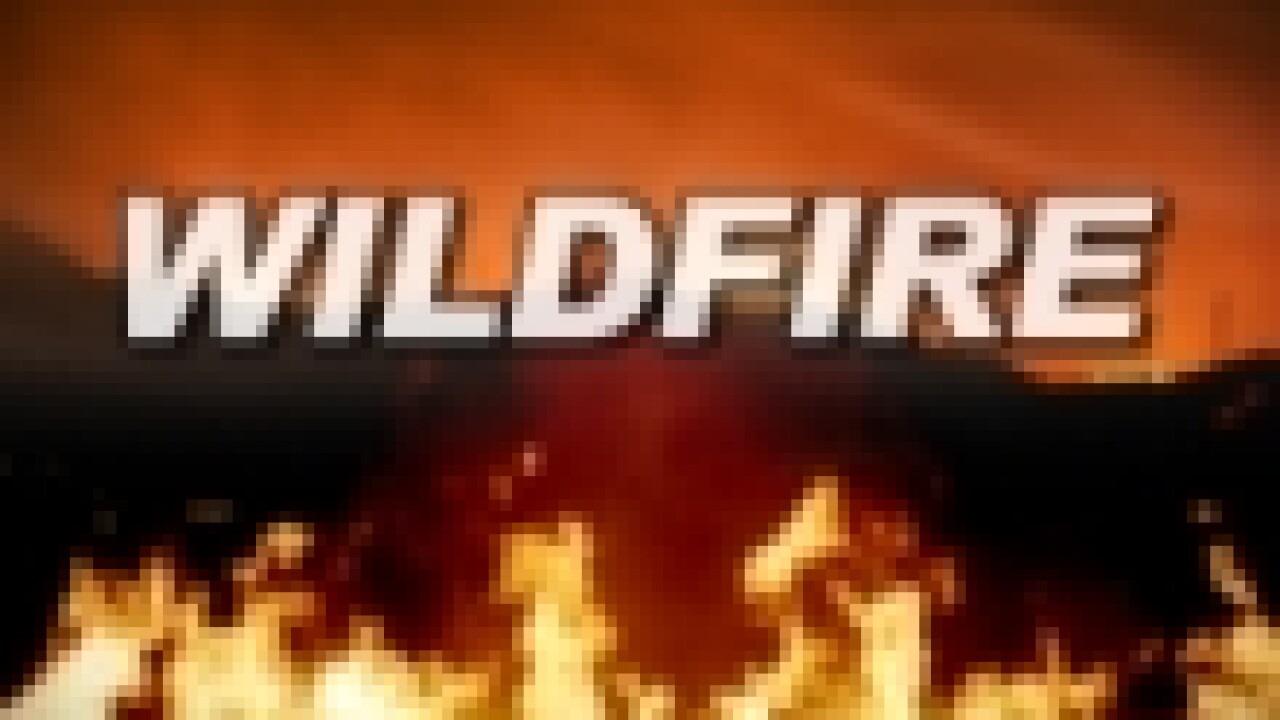 Dispatch said the fire is located about a mile north of the Y on a ridge line.

No buildings were being threatened and crews stopped their fight as night set in.

The Forest Service was given command of the effort by local fire crews and will attack the fire with a water-dropping helicopter and ground crews early Tuesday morning.

Size could not be determined by fire fighting agency spokespersons.

Firefighters believe the flames were sparked by lightning.