Sandy officer killed in crash on I-15 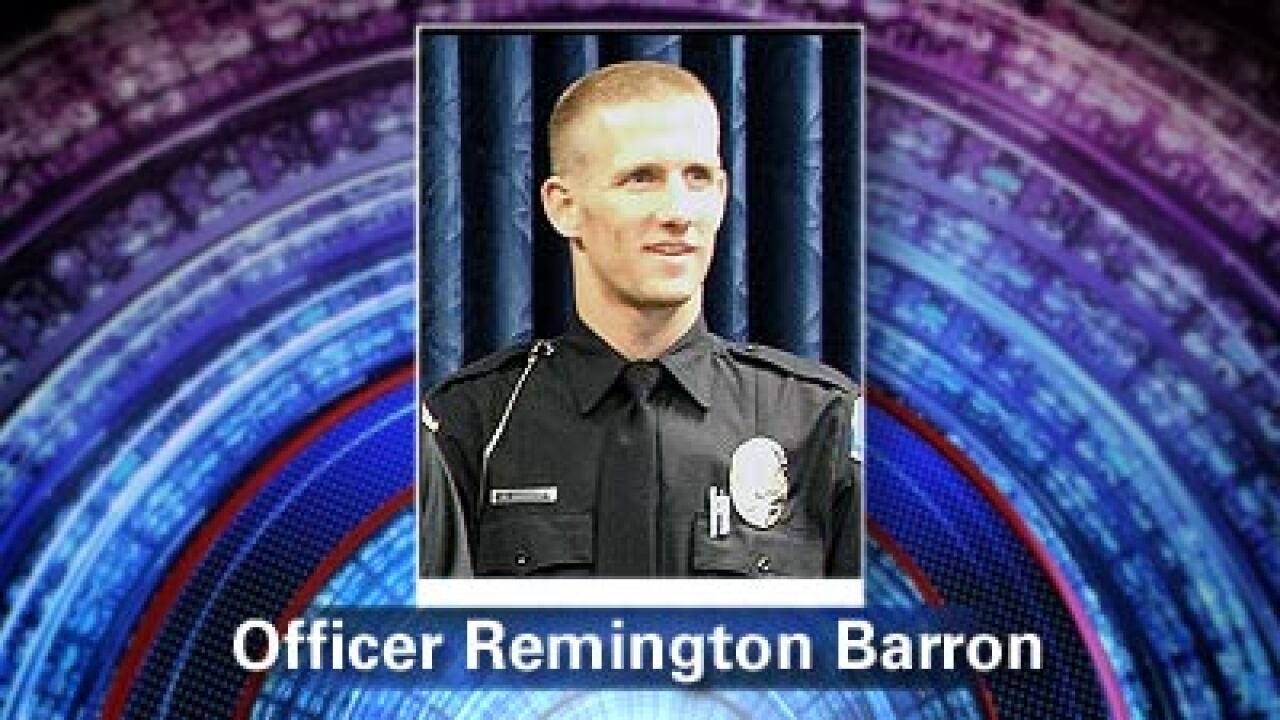 PAYSON, Utah -An off-duty Sandy Police officer died after a crash on I-15 Friday near Payson.

It happened on southbound I-15 near mile post 251 just before 2 a.m. The roadway was under construction and only one lane was open.

A pickup truck working with Provo River Construction crossed over the open lane when a motorcyclist hit the truck, according to the Utah Department of Public Safety.

Police identified the motorcyclist as Remington D. Barron, 28, from Spanish Fork. He was transported by air to a hospital in Provo where he died as a result of his injuries. He was wearing a helmet.

The driver of the pickup truck was not injured.

The crash remains under investigation.