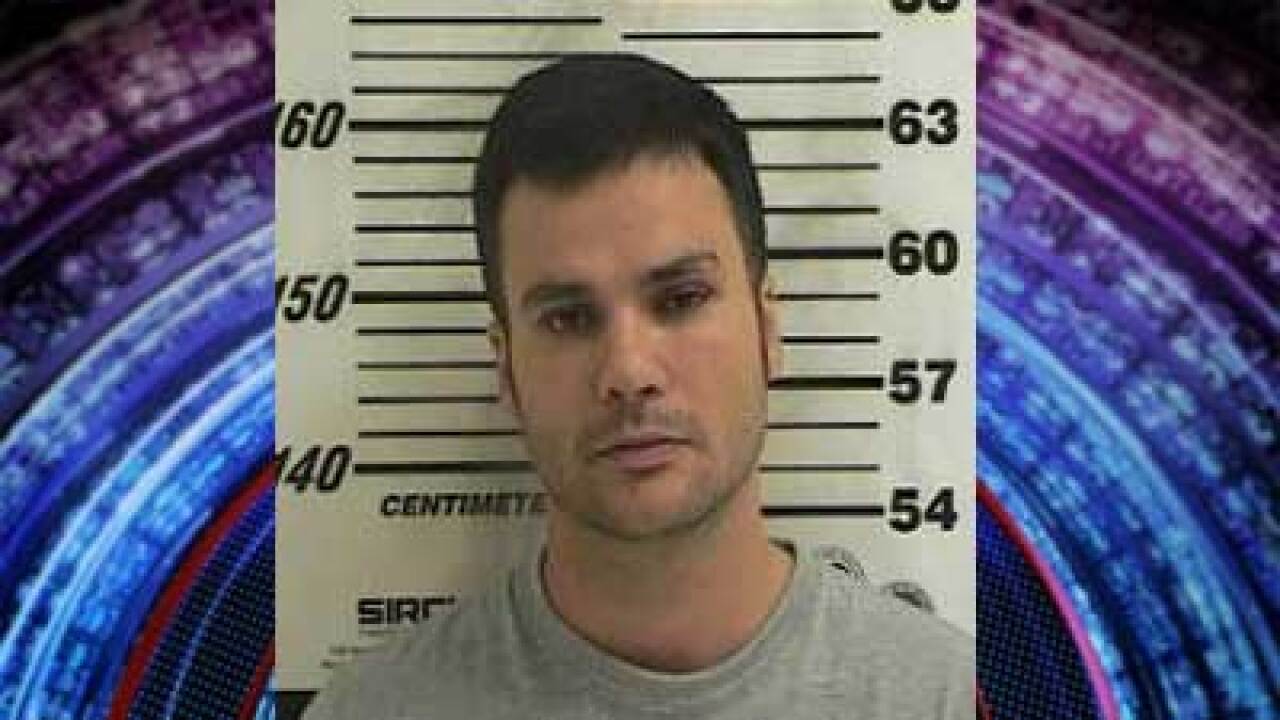 CLINTON, Utah – Police said a car went off the road in a Clinton neighborhood Thursday and crashed into a house.

The driver, 36-year-old Anthony Rogers, was arrested after police said he was huffing air duster before the crash.

Clinton Police Sgt. Todd Kelly said the vehicle went off the road and into a house at 800 North and 1139 West.

He said the 2006 Toyota Corolla veered off the road at 1199 West and struck a mailbox and a light post, ran through two fences, crashed through a motorhome, and finally into the house.

Police say the car crashed into the home’s living space, but no one was injured.

Police arrested Rogers at the scene and charged him with abuse of a psychotropic because he allegedly was huffing the duster chemical in the car.

Rogers was also charged with unsafe lane travel and revoked driver’s license and ignition interlock restriction. He was booked into the Davis County Jail.