All lanes of I-80 reopened after semi truck fire 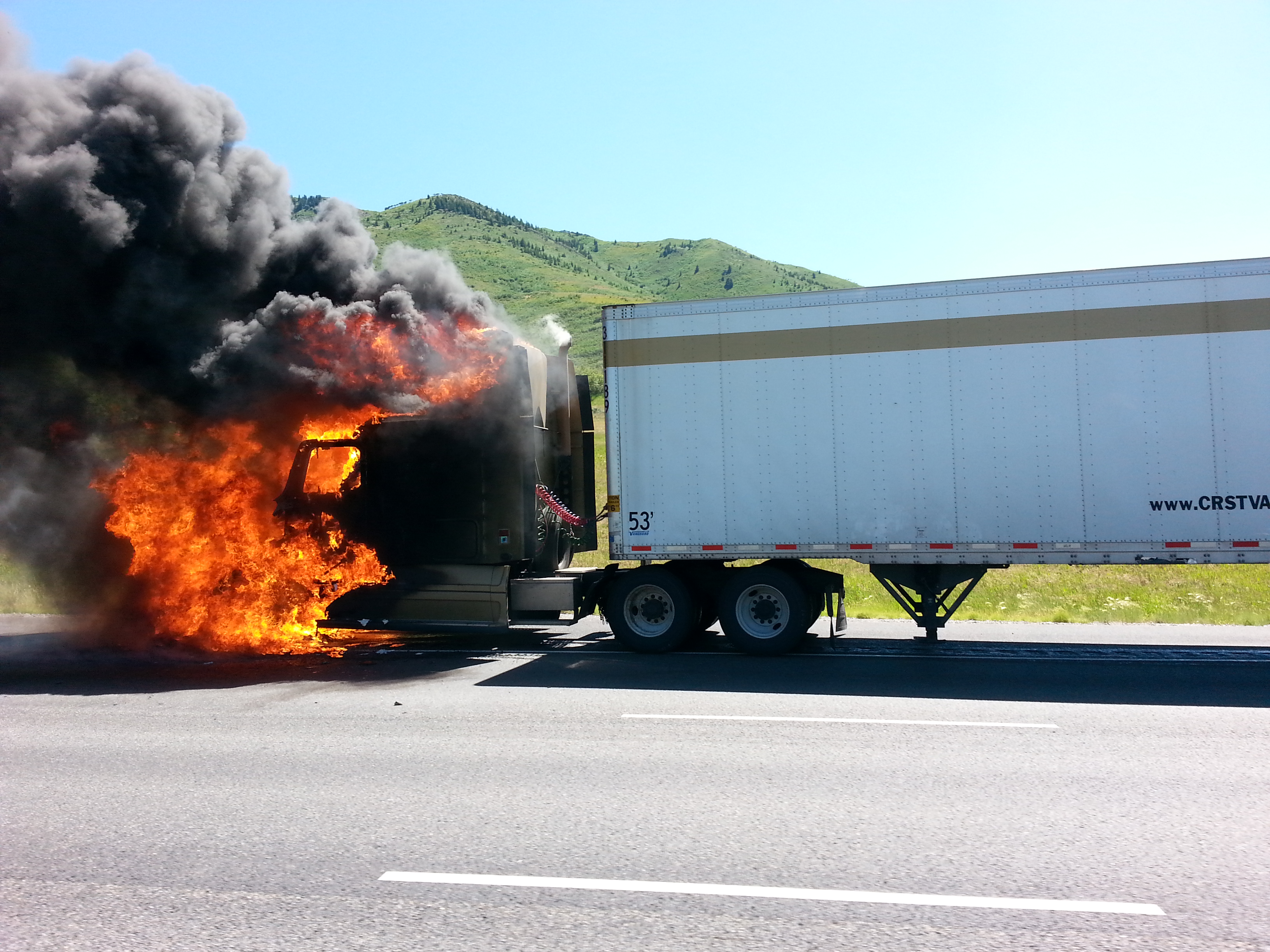 SALT LAKE CITY Utah — A semi-truck caught fire on I-80 near Salt Lake City on Saturday, which caused road delays for about four hours.

All lanes of traffic were open and traffic was moving unhindered near the scene by about 7:45 p.m. Saturday.

Traffic cameras showed the semi truck burning along the side of I-80 eastbound near mile marker 134. The fire began sometime around 3:30 p.m. There were no injuries reported. The cause of the fire is unknown.

A fire truck had arrived on scene to fight the fire shortly after the blaze began. The fire appeared to be extinguished by about 3:55 p.m.

According to a tweet from the Utah Department of Transportation Region 2, the pavement in the third lane of I-80 was damaged by the fire, and UDOT will repair the damage as soon as possible.