Home likely a total loss after truck slams into structure 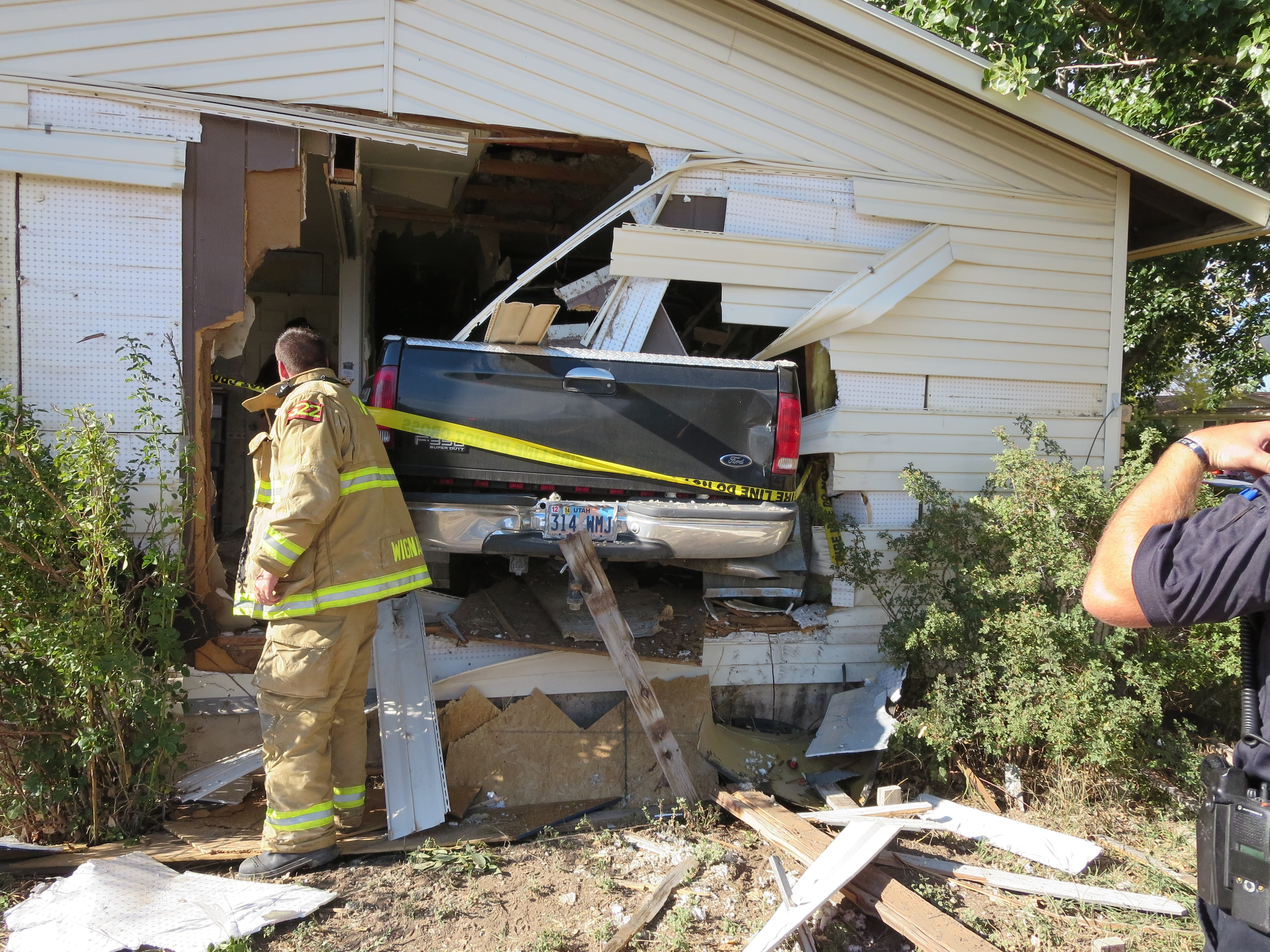 SPANISH FORK, Utah – A man driving a truck suffered some sort of medical issue Friday, and his truck went off the road, through a parking lot and into a house.

Officials said the 64-year-old man was driving in a truck when the medical issue caused him to veer off Canyon Road in Spanish Fork.

Sgt. Courtney Jones of the Spanish Fork Police Department said the truck left the road, went through the parking lot of a nearby church and struck trees and parking barriers before hitting a home.

One person was at home when the crash occurred, but there were no major injuries associated with the crash itself. The driver of the truck suffered a few scratches, but he was taken to a hospital by medical helicopter due to the medical condition.

Family members stated the man had been released from a hospital a few days ago after experiencing chest pains and heart issues.

Investigators said it appears the home is a total loss and will have to be condemned. The American Red Cross is working with the residents to provide them with shelter.