Woman, 29, chooses to end her life Nov. 1, after husband’s birthday

PORTLAND, Ore. - A terminally ill 29-year-old newlywed has chosen Nov. 1, two days after her husband's birthday, as the day she will die.

While on vacation with her husband in January, Brittany was diagnosed with grade II Astrocytoma, a severe brain tumor.

Doctors told Maynard she had 10 years to live.

“I have to tell you,” she says in the video, “when you’re 29 years old, being told you have that kind of timeline still feels like being told you’re going to die tomorrow.”

Following the initial diagnosis, doctors said her cancer had progressed to Glioblastoma multiforme, the deadliest form of brain cancer.

After treatment, the average life expectancy is only 14 months.

Brittany was only given 6 months.

When doctors told Brittany her death would likely be slow and painful as the tumor continued to grow, she opted to choose her own ending.

On Nov. 1, surrounded by her husband, mother and best friend, she will end her life using medication prescribed by her doctor.

The medication will give her a “peaceful and painless” ending to her life.

However, Brittany said this is not a suicide.

“There is not a cell in my body that is suicidal or that wants to die,” Maynard told People.com. “I want to live. I wish there was a cure for my disease but there’s not. … Being able to choose to go with dignity is less terrifying.”

Maynard’s family moved with her to Oregon earlier this year so she would have access to Oregon’s “Death with Dignity Act,” which has allowed over 750 people to die using medication since 1997.

Life-rights advocacy organization Compassion & Choices and The Brittany Maynard Fund will allow Brittany to share her story and bring attention to end-of-life rights.

According to Compassion & Choices, Brittany will spend her last days fighting for others’ rights to end their lives.

Maynard told People on that Nov. 1 she will pull apart 100 capsules of the sedative secobarbital, dissolve them in water, and drink it.

“I don’t want to die but I am dying,” Maynard tells PEOPLE in a new interview. “My [cancer] is going to kill me, and it’s a terrible, terrible way to die. So to be able to die with my family with me, to have control over my own mind, which I would stand to lose – to go with dignity is less terrifying.”

Maynard will not speak again publicly as she “heads into her final weeks,” her representative said on Monday. She also posted an update on her blog earlier this month:

“The response from you all has surpassed our wildest expectations. On behalf of my family, thank you for the outpouring of love and support.

This journey has been challenging, to say the least. We’ve uprooted our lives. I take prescription drugs to reduce the swelling in my brain, that have caused my entire body to swell instead. Dan and I have given up our dreams of having a family. My mother is soon to lose her only child. We can all agree that no parent should bury their child.

I didn’t launch this campaign because I wanted attention; in fact, it’s hard for me to process it all. I did this because I want to see a world where everyone has access to death with dignity, as I have had. My journey is easier because of this choice.

I am so lucky to have known the love of an amazing husband (my husband Dan is a hero), a loving, caring mother, and an incredible group of friends and extended family. As my time draws closer, I hope you will all take up my request to carry on this work, and support them as they carry on my legacy. I’m so grateful to you all.” 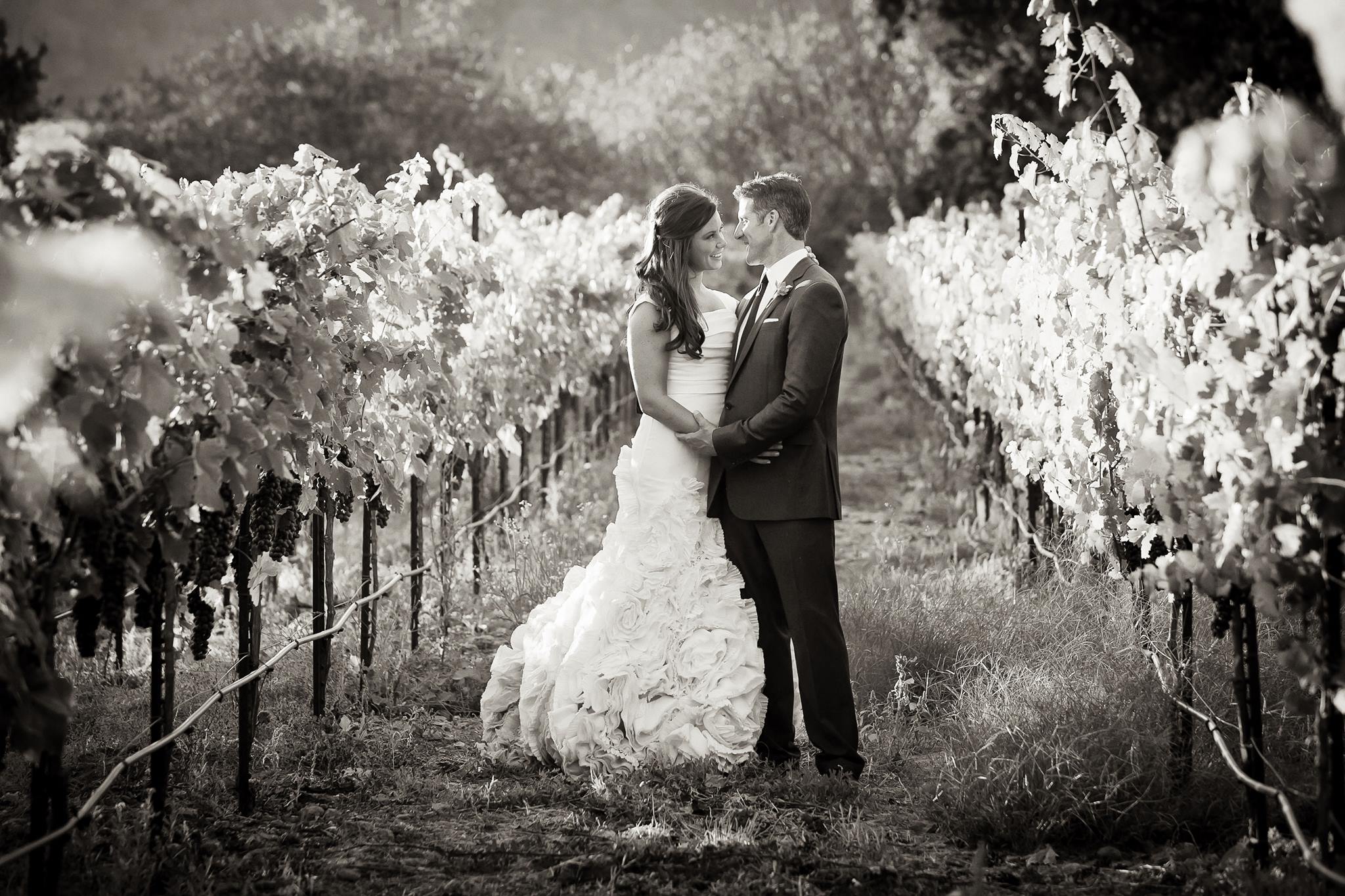