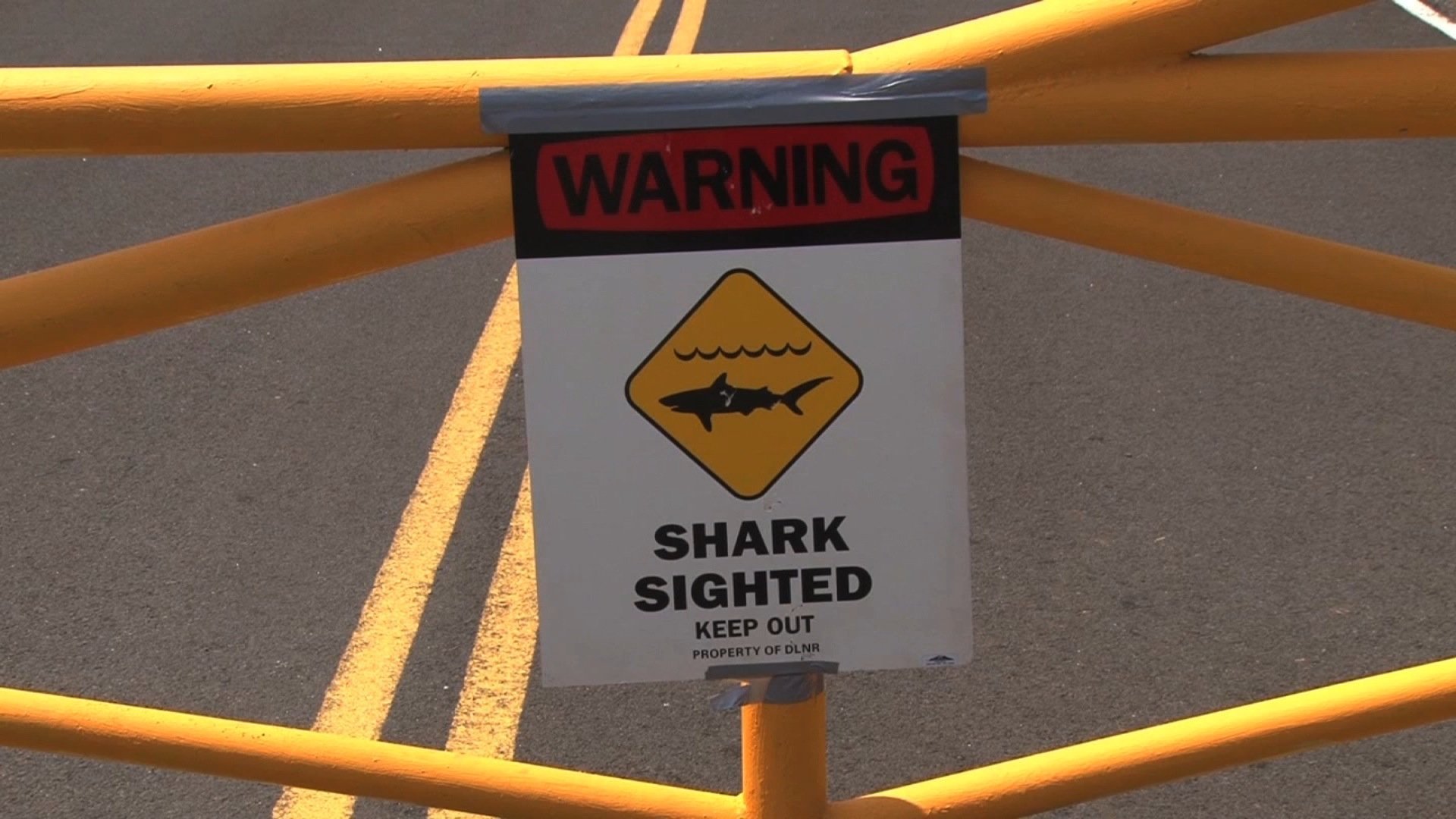 (CNN) — A 58-year old man from Overland Park, Kansas, is recovering from a shark attack in the waters off Hapuna Beach State Park on the Big Island of Hawaii.

The state Department of Land and Natural Resources said the man was bitten by a 10-12 foot tiger shark while snorkeling with family. The shark was seen again after the attack.

The man, who has not been identified, was treated at a hospital for severe cuts to his left forearm and an injury to his left thigh.

The park was closed and shark warnings were posted along parts of the coast outside the park. The public is being warned to use caution when entering the water.

Flyovers were planned for Thursday morning. If a shark is spotted, the park will remain closed; if not, it will reopen at noon.

Hawaii is home to approximately 40 species of sharks. The tiger shark, which can reach up to 16-feet in length, has been called “the garbage can of the sea” because of its wide variety of prey, according to the state’s shark website.

A NOAA fact sheet says the tiger is one of the top sharks involved in unprovoked fatal attacks throughout the world and is the leading attack species in Hawaii.