GRAND JUNCTION, Colo. - The West Valley City Police Department is investigating the suspicious death of an 18-year-old woman they say may have died in Utah.

Officers said Myers' family reported her missing from her Grand Junction home back in December of 2014 and said they believed she planned to be in Utah when she disappeared.

"They had reason to believe she traveled to the Salt Lake City area, specifically here in West Valley around the time she went missing," said Sgt. Mike Christenson of the West Valley City Police Department.

Detectives confirmed Myers had stayed at the Country Inn and Suites in West Valley City and said forensic evidence suggests she likely died in that room and that others were present.

"We were able to pinpoint a room, where we believe she was in that room with other people," Christenson said. "We don't know how many. We have identified some people that we've interviewed. We're still looking for more people to interview."

Officials are waiting for Myers' autopsy results and toxicology report from the Mesa County Coroner's Office to confirm how she died.

Norma Campbell, a friend of Myers', spoke about her loved one.

“She had a wonderful spirit," she said. "She just had problems and she wasn’t getting the help she needed."

“There were a lot of problems, but I always expected her to be able to come back and get her life right and she won’t," she said.

West Valley City detectives said they would like to speak with anyone who might have information about Kelly Myers at (801) 840-4000. Tipsters can remain anonymous.

Police said they are investigating the case as a suspicious death.

"We're calling it a suspicious death," Christenson said. "We're looking at it from every aspect. We don't know if it's a homicide, if it's an overdose, we're still looking into every aspect, of cause and manner of death for Ms. Myers."

Her family has set up a GoFundMe page to help with Kelly's memorial expenses.

They have also created a Kelly Mae Myers Memorial group on Facebook. 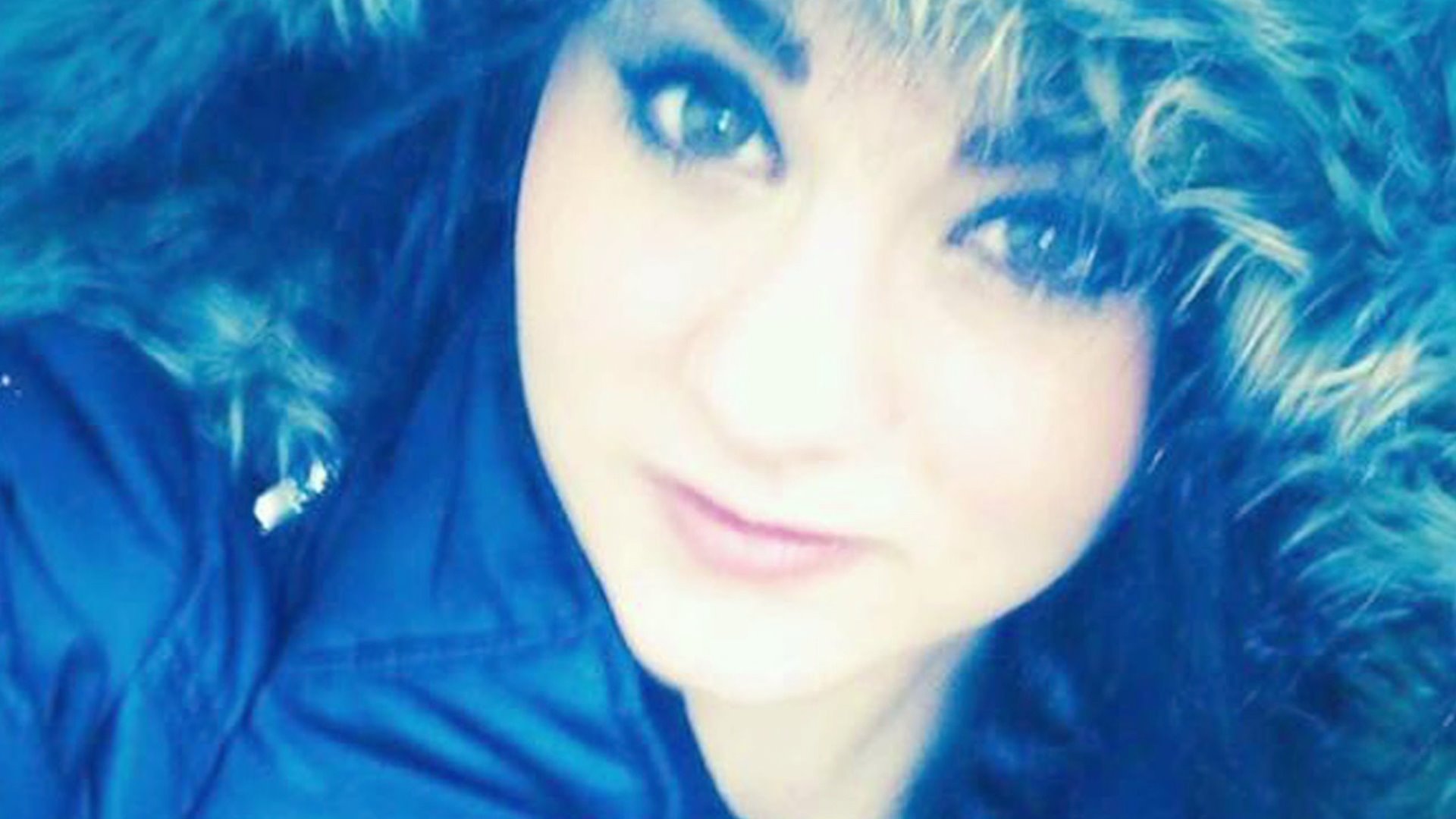