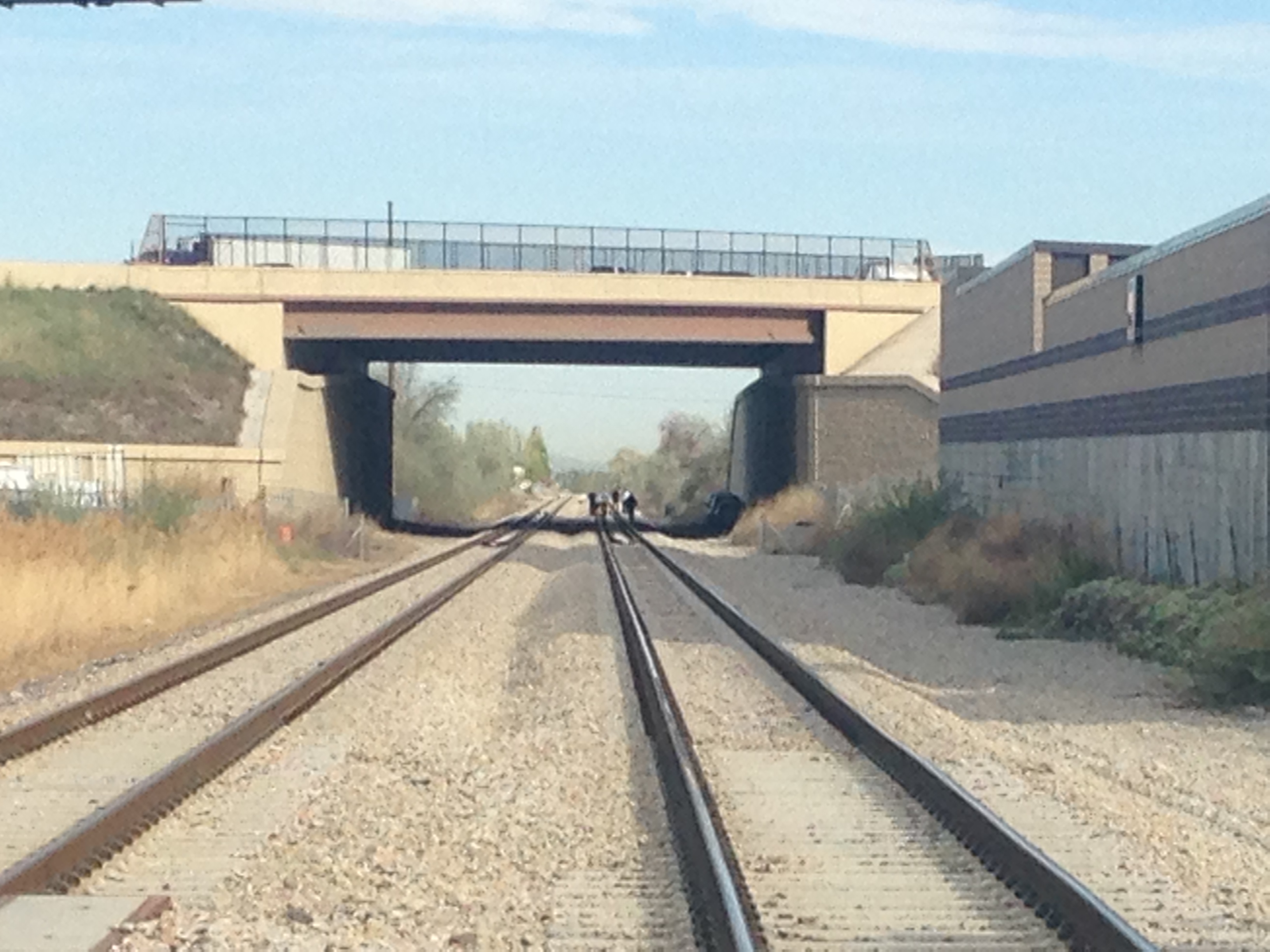 PROVO, Utah — A 53-year-old woman died Tuesday morning when she was hit by a FrontRunner train in Provo, causing delays in FrontRunner service between Orem and Provo.

According to Provo police, it happened shortly before 7:00 near 800 N.

UTA reports bus bridges have been activated between Provo and Orem to transport FrontRunner passengers affected by the incident.