OGDEN, Utah – Dozens of people gathered at candlelight vigil in Ogden Wednesday night to honor the memory of a 23-year-old woman who was found dead in the foothills of Ogden

The body of Amber Lyne Smith was spotted by a mountain biker near Bonneville Shoreline Trail, and police said the death appears suspicious and will be investigated as a homicide.

Michelle Silva was among those who attended the vigil in honor of Smith.

“She was my best friend,” Silva said. “She was a very loving person, she will greatly be missed.”

Kylie Davenport is another friend who attended the vigil, and she said she knew Amber for about 13 years.

“We were close,” she said. “We didn't talk every day like we should have."

Davenport said the last time she saw Amber her friend, who was due to be married in September, seemed happy.

“Her and Mimi were madly in love,” Davenport said of the couple. “…I've never seen her so happy in my life. There’s just no way that she just abandoned everybody she loved and just left us all behind.”

Smith was engaged to Myesha Majors, who spoke with FOX 13 news prior to Wednesday’s vigil.

Police said the death is suspicious and they are continuing to investigate.

“I just wanna get down to the bottom of what happened to my best friend and why,” Davenport said.

Lt. Lane Findlay, Weber County Sheriff’s Office, said at this point they are considering the death a homicide.

“We don’t’ know if it was accidental, we’re still trying to determine the cause of death,” he said. “At this point it is ruled suspicious and we’re investigating it as a homicide until it’s ruled out.” 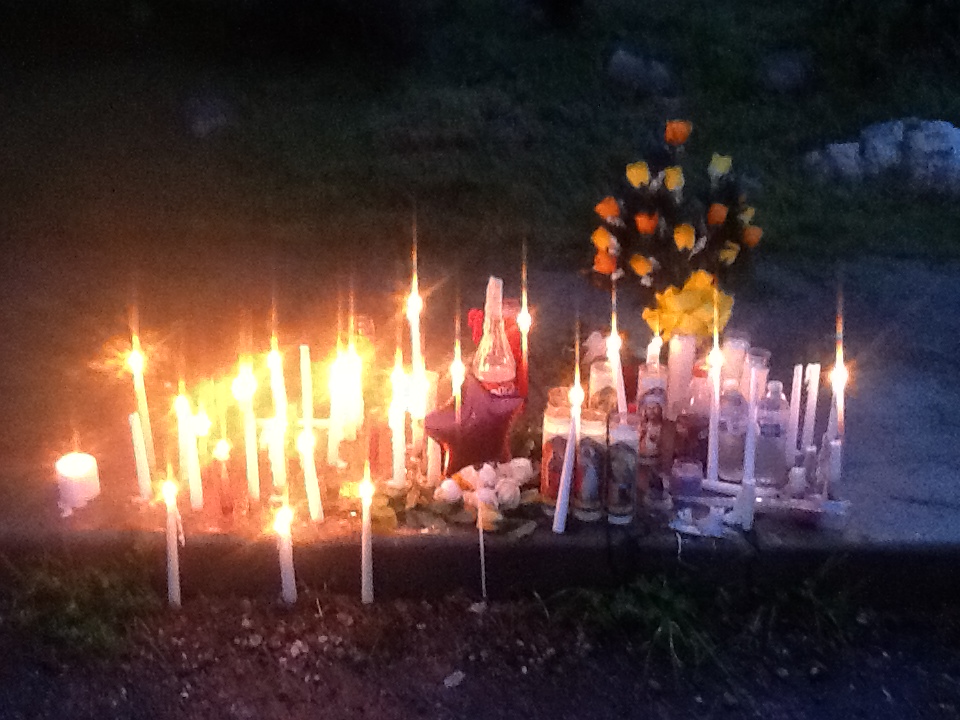