BURBANK, Calif. – Grabbing a food sample while shopping at a grocery store is usually a fairly innocuous event. Not so at a Costco in California last weekend.

A 78-year-old shopper said he was punched in the face by another customer after complaining to the man about taking too many Nutella waffles.

The unidentified shopper said he was reaching for a waffle at a sample table at the Costco in Burbank when another man swooped in and took all of the remaining samples off the table, according to Burbank police.

The shopper grumbled about this and that’s when police say 24-year-old Derrick Gharabighi hit the older man.

The man went to the hospital with a cut and swelling on the left side of his face, said CNN affiliate KTLA.

Gharabighi was charged with felony elder abuse and personal infliction of great bodily injury against a person over 70 years of age.

He was arraigned and pleaded not guilty and his next court date is in October month.

He’s also facing a backlash on his Instagram page, KTLA reported, with people, outraged by his alleged actions, slamming him.

“Did you seriously punch an old man in the face?” asks one commenter, while another tries to give Gharabighi some advice: “Lay off the Nutella waffles dude.” 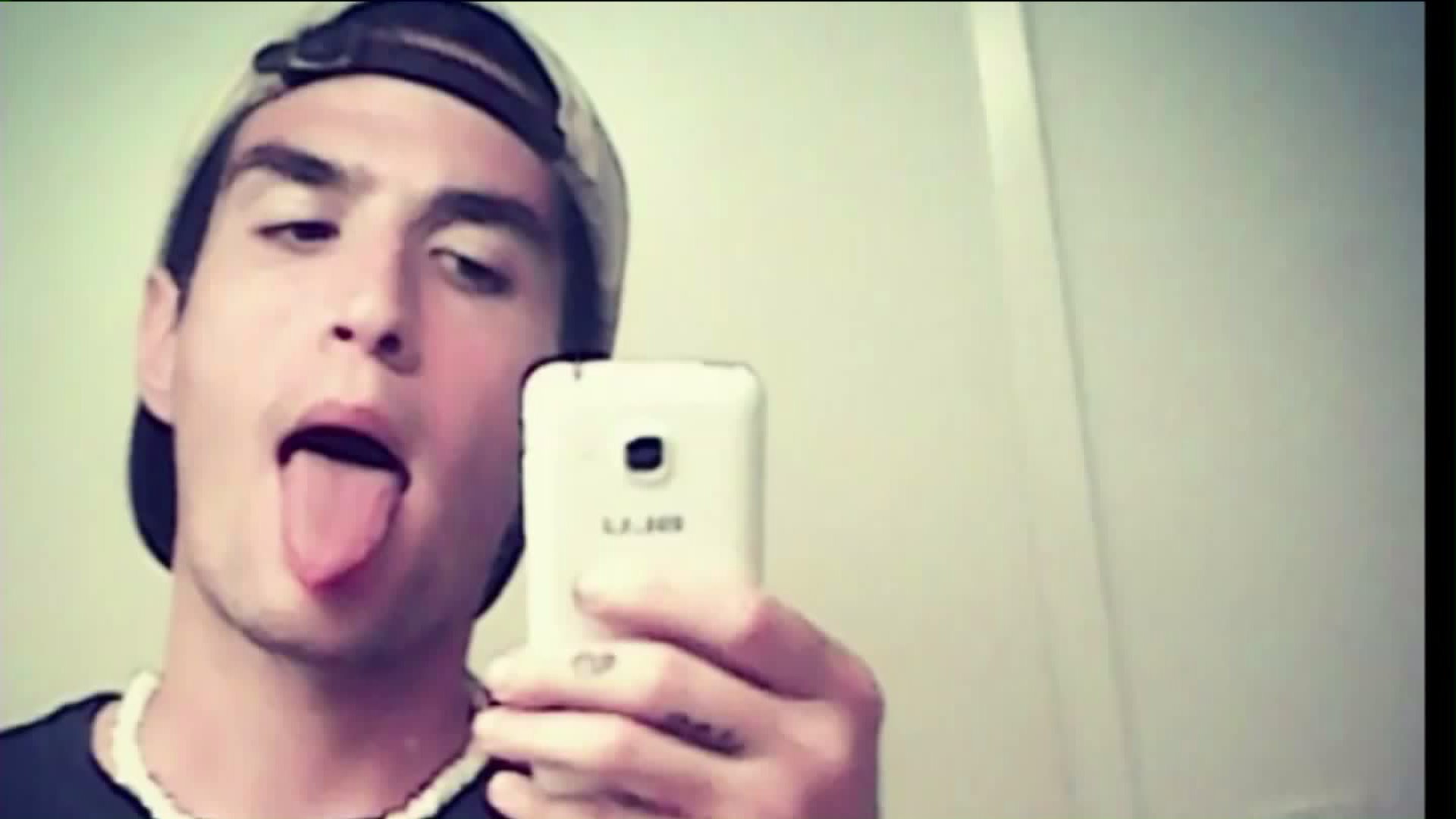