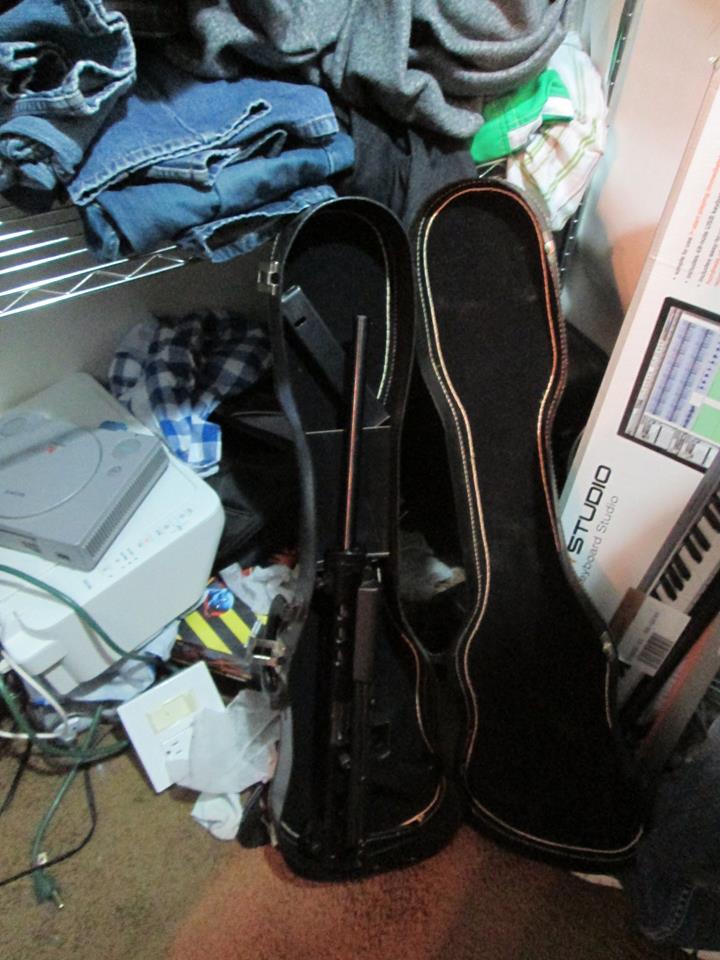 PROVO, Utah – A Provo man has been arrested after officers found marijuana, “Dab” or THC capsules, drug paraphernalia and firearms at a his apartment.

The Provo Special Enforcement Team searched 24-year-old Michael McLind’s home near 700 N. and 800 E., which he rents, Tuesday and found the items.

Officers said they recovered 130 grams of marijuana that had been individually packaged in multiple baggies.

In addition to the marijuana, detectives found twelve 125 mg. capsules of “Dab.”

Provo officers said the capsules have the THC equivalent of 60 joints in each dose.

Detectives also found bags, scales and other paraphernalia consistent with the use and sale of marijuana.

Officers also found three firearms, two rifles and a handgun which was stolen out of California.