Driver in critical condition after single-car crash in Weber County 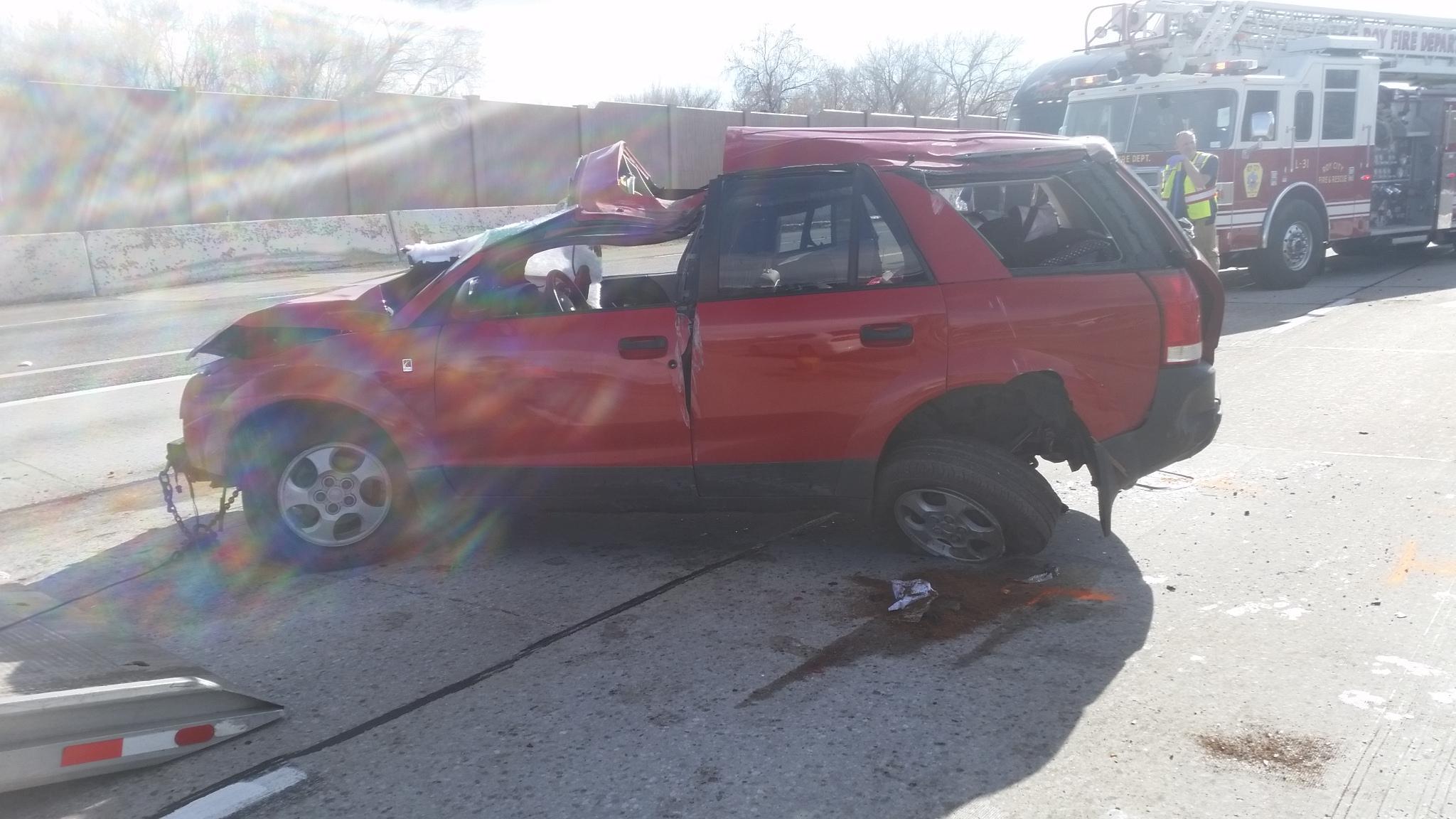 WEBER COUNTY, Utah — An Ogden woman is in critical condition after being ejected in a single-vehicle crash on Interstate 15, Monday afternoon.

At 1:12 p.m., the driver entered I-15 from I-84 going north at a high rate speed, crossed all lanes of traffic and struck the inside concrete barrier, according to Utah Highway Patrol.

The woman, 29, and sole occupant of the vehicle, was ejected over the barrier into the fast lane of southbound traffic.

The victim is in critical condition but she is expected to live, according to UHP.

Authorities say there are indications of speed, distracted and impaired driving that may have contributed to the crash.

Two lanes in both directions were closed due to the accident and reopened at 2:45 p.m.