FREMONT COUNTY, Idaho – A deluge of snow slid off a cabin’s roof in eastern Idaho and buried three children underneath, resulting in the death of a 2-year-old child.

The accident occurred on Friday night around 5:21 p.m. in the Mack’s Inn area, according to the Fremont County Sheriff’s Office.

Emergency responders took more than 30 minutes to dig the three children out, because they were covered in several feet of snow and ice, according to the Idaho State Journal.

The three victims, which included two 7-year-olds, were airlifted to the hospital, according to the sheriff’s office.

The toddler, Halle Merrill, died from her injuries, the Idaho State Journal said. 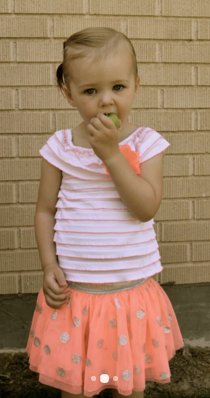