Man recovering after being stabbed twice in Pioneer Park 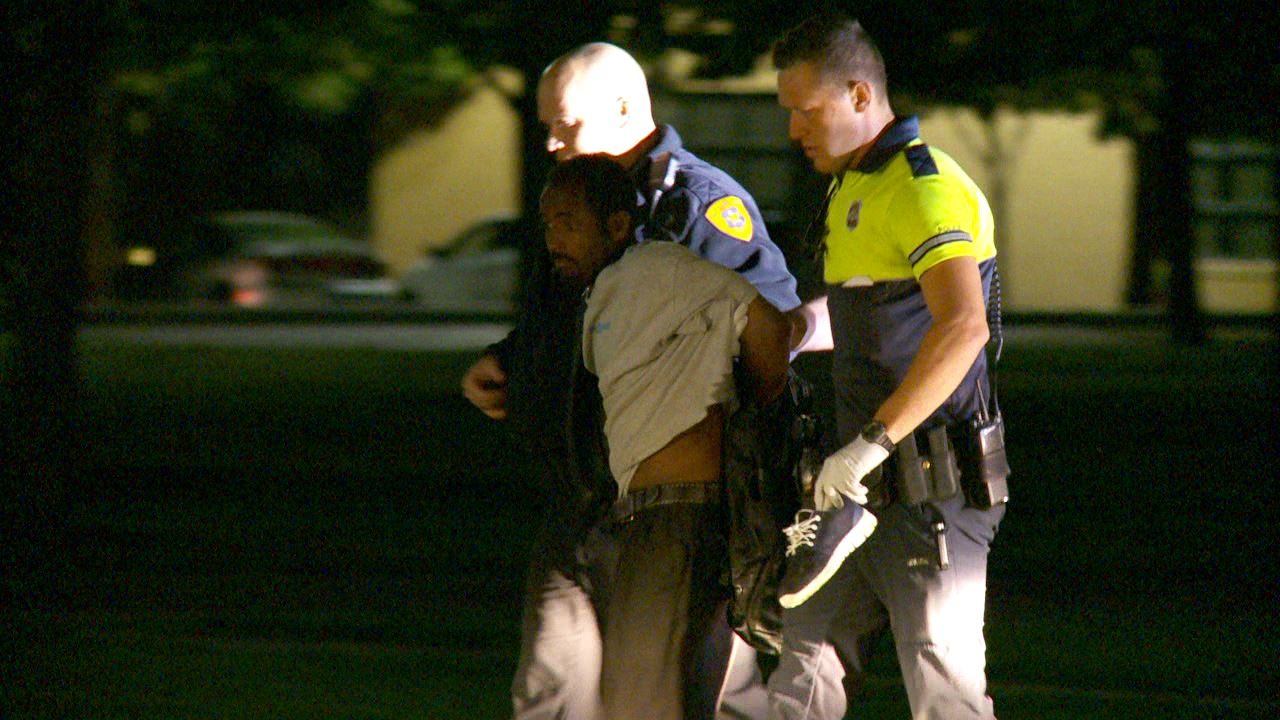 SALT LAKE CITY, Utah – One man is behind bars and another is recovering in hospital after an argument in Pioneer Park on Tuesday Night.

Salt Lake City police say they were clearing out the park around 11:40 p.m. when they came across a group of three people.

They asked the group to leave so they started to obey the officers orders but began arguing soon after which led to one man stabbing another member of the group.

Luckily officers saw it all happen so they were able to arrest the suspect quickly and get medical attention to the person who was stabbed.

Salt Lake City Police Officer, Lt. Dave Cracroft said that, it’s unusual for somebody to commit a crime like this in front of police officers and he thinks the suspect will be charge with aggravated assault at the very least.

The victim was stabbed in the leg as well as in the stomach and police believe his injuries were serious but not life threatening.

Police on scene at the time say that nobody else in the group would tell them exactly why the stabbing happened.