The 16-month-old black Labrador named URL, is the state’s first electronic detection K-9. The dog comes from the same trainer as the K-9 who played a role in the arrest of former Subway pitchman, Jared Fogle, according to a press release from the sheriff's office. 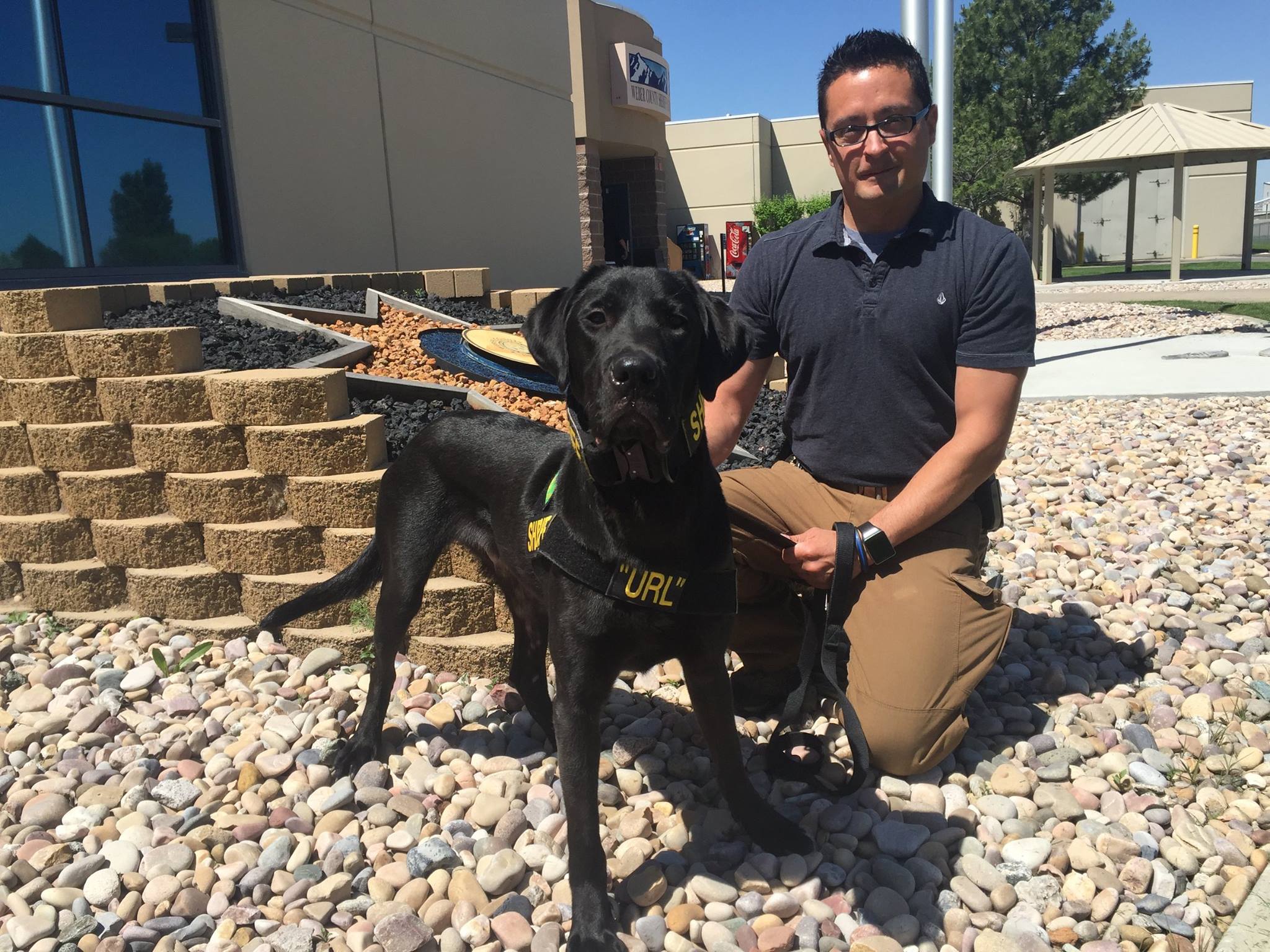 Authorities say URL will assist investigators on these specific cases and will also be used at the Weber County Jail to locate contraband, such as cellphones.

“URL does not actually search for illegal materials, but rather his highly sensitive nose has been trained to detect the unique chemical compounds found in the certain electronic components,” the release states.

The K-9 was acquired from Jordan Detection K-9 in Greenfield, Ind. Rescued from a shelter as a puppy, URL went through six months of training before becoming certified.

He is one of nine certified electronic detection K-9s in the country and the only one in the western states region, according to the release.

URL was bought with funding from the Weber Metro Narcotics Strike Force.