Woman dead, child injured after wrong-way crash on I-15 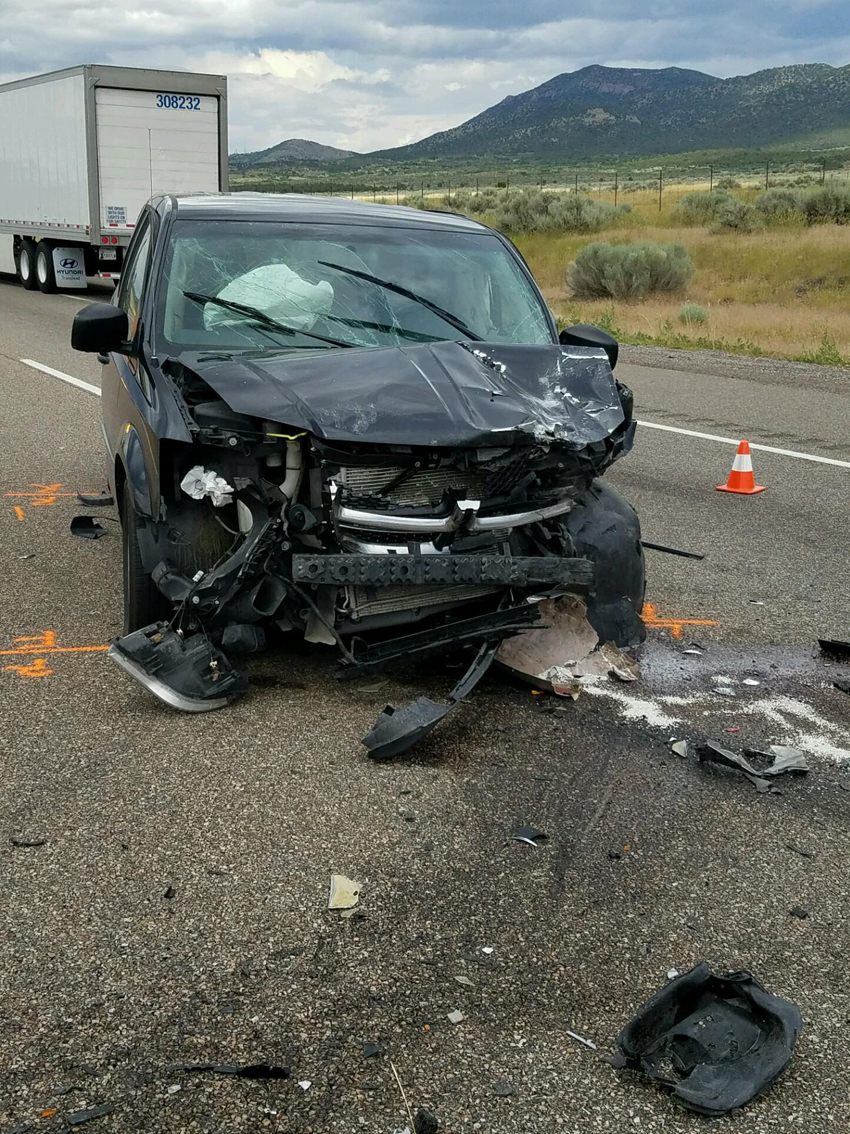 HOLDEN, Utah — A woman is dead and a child was taken to a hospital with critical but not life-threatening injuries after a wrong-way crash on I-15 in Millard County Thursday.

According to the Utah Highway Patrol, the crash occurred around 3 p.m. at mile post 182 on I-15, which is near the Scipio and Holden areas.

The driver of the Saturn, 26-year-old Jessie Jensen of West Jordan, suffered fatal injuries in the crash. She was not wearing a seat belt.

There were two young children in the Saturn, one of whom was flown to Primary Children’s Hospital with injuries described as being critical but not life-threatening. The other child was uninjured. Both children were properly restrained.

The driver of the Dodge suffered minor injuries and was taken to Fillmore Community Medical Center.

Police said at this point it is still unclear why the driver of the Saturn was going the wrong way.