Man who ran from rollover crash in Parley’s Canyon identified 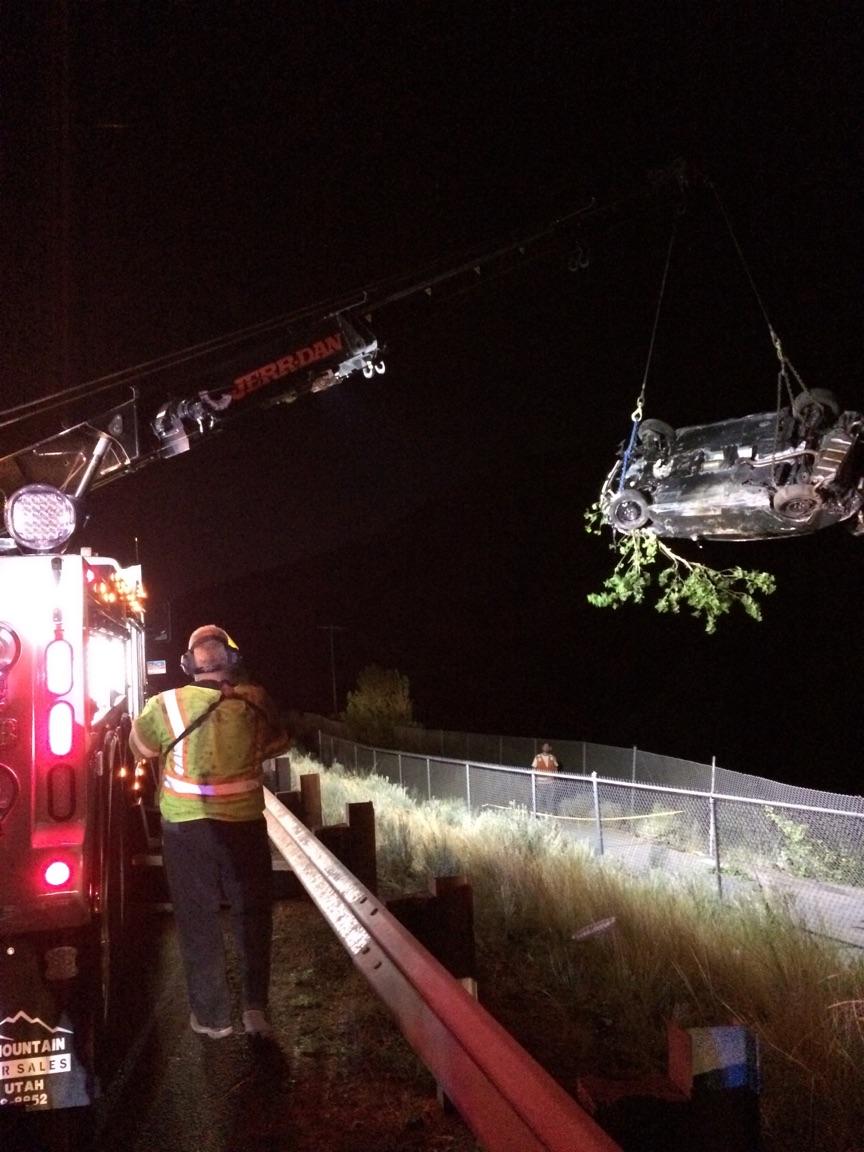 PARLEY’S CANYON, Utah — Police have identified the man that ran from the scene of a rollover accident near Foothill Boulevard on July 17 at 9:00 p.m.

Authorities said 18-year-old Mckiennen Haslam of Sandy was traveling northbound at high speeds in a Mazda3 when he went off the road and rolled about 30 yards into a ravine at I-215 near the mouth of Parley’s Canyon.

Haslam sought medical attention from a local hospital where Troopers were able to speak with him, police said.

Troopers said Haslam suffered serious injuries from the crash and admitted to speeding an not wearing his seat belt. Haslam was arrested for DUI and remains in the care of IMC hospital.