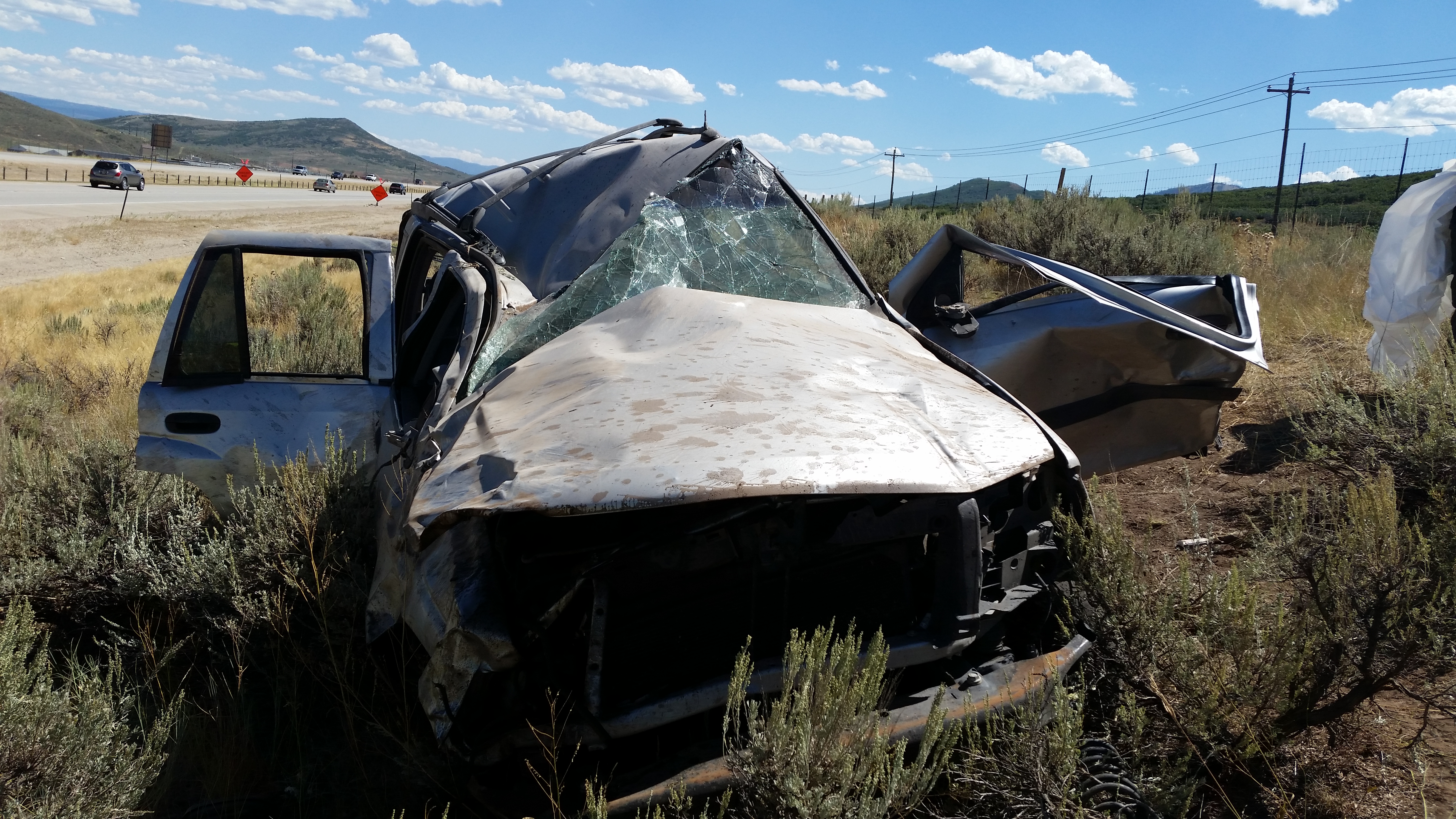 SUMMIT COUNTY, Utah — A man was killed in a rollover crash on US-40 near Park City Friday afternoon, and the crash has slowed traffic in the area.

Sgt. Todd Royce of the Utah Highway Patrol said the crash occurred around 2 p.m. on US-40 at milepost 3 in the Park City area, and as of 4 p.m. it appeared the crash had reduced eastbound traffic to one lane in the vicinity.

UHP states the man was traveling east in a Chevrolet Trailblazer when he went off the roadway to the left for an unknown reason. The driver over-corrected and the vehicle came back across both lanes of travel before going off the roadway to the right, where it rolled multiple times and came to rest on its wheels.

There were no other vehicles involved in the crash, and no other injuries beyond the fatality were reported.

The identity of the deceased has not been released. FOX 13 News will have more information as it becomes available.