3 Questions with Bob Evans: Gail Miller on building a business empire, the future of the Jazz 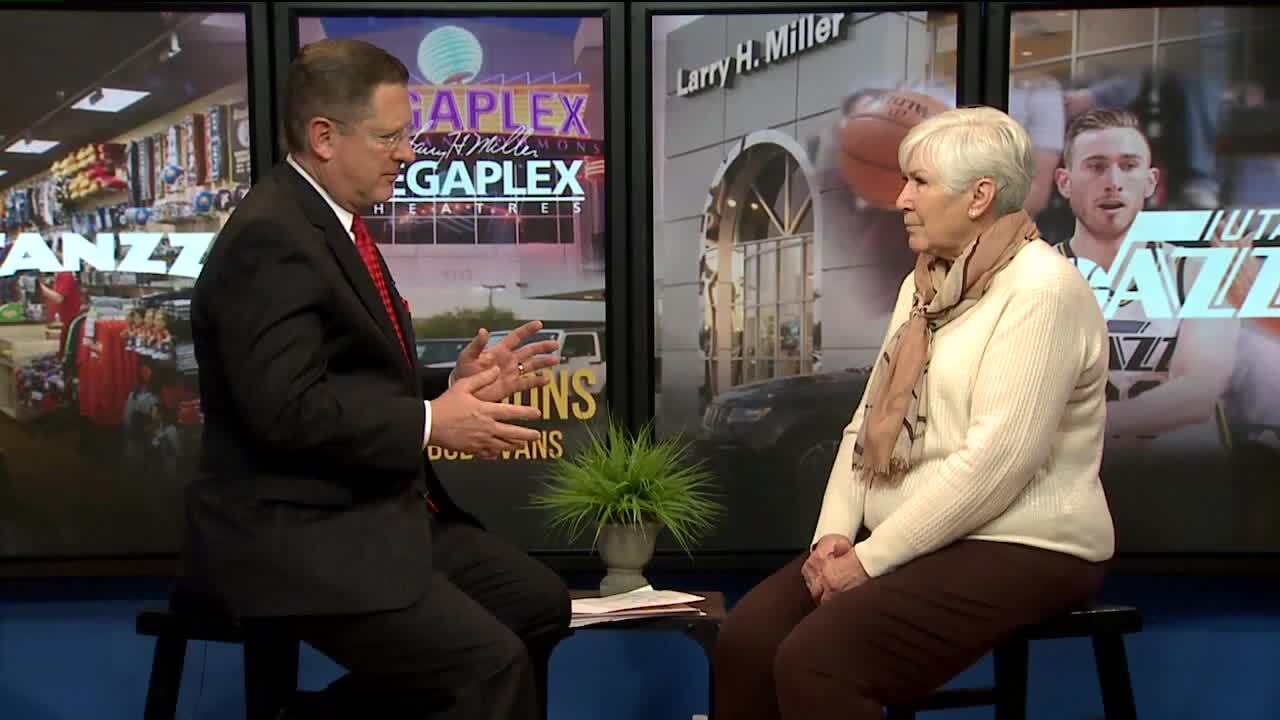 Larry's widow, Gail, now holds the reins of the entire enterprise, and she recently sat down with Bob Evans to answer 3 Questions.

See the video below for the extended interview with Gail Miller: