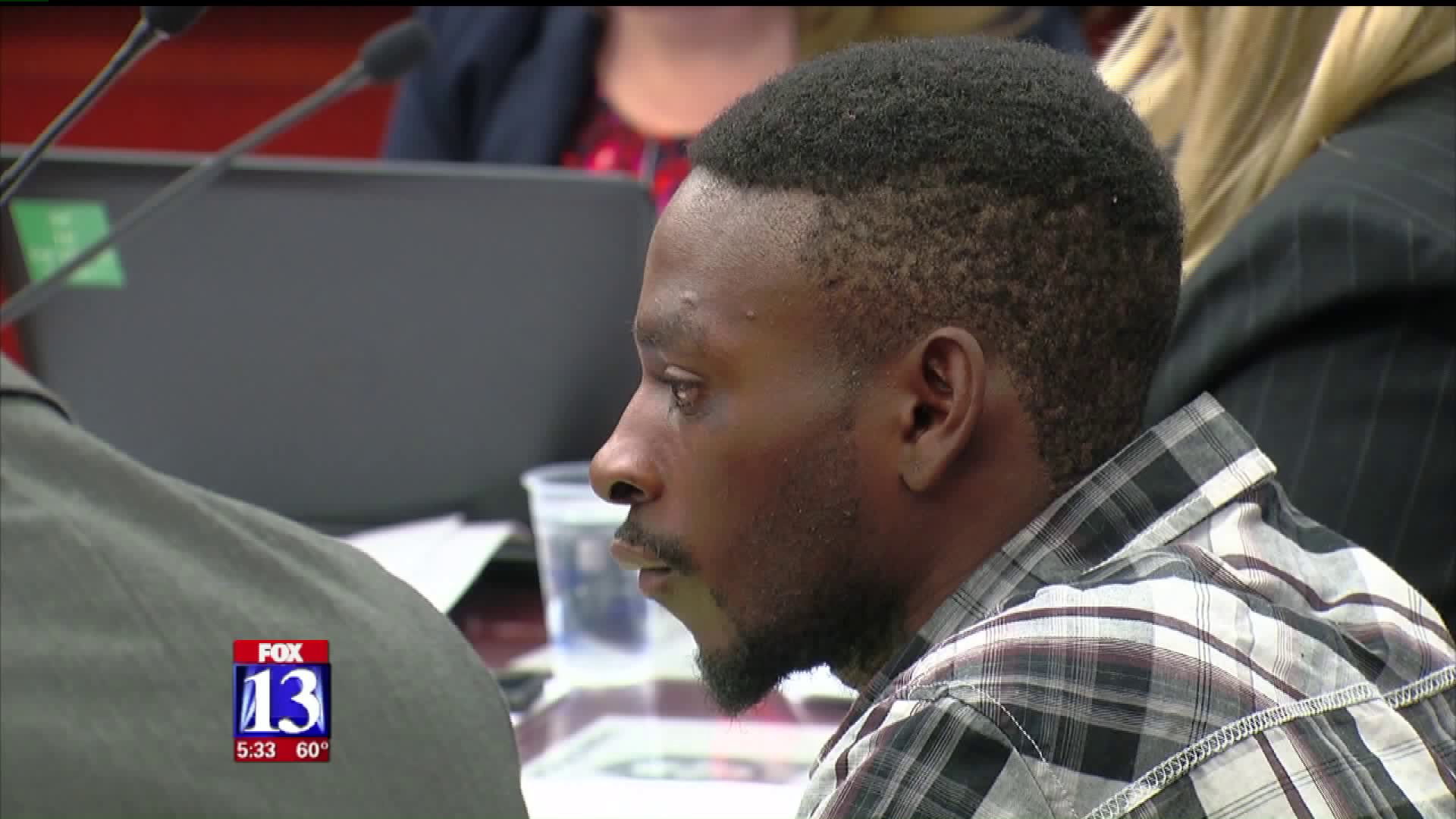 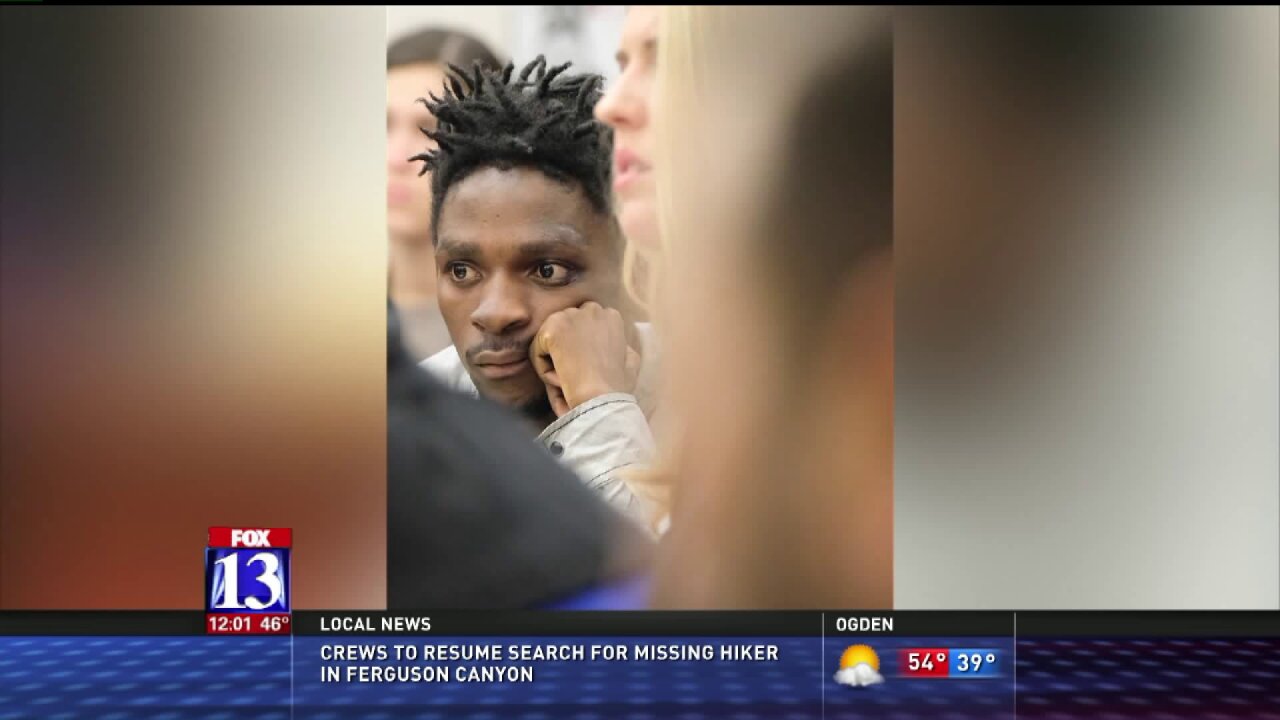 SALT LAKE CITY — A retention hearing has begun for a teenager who was shot by Salt Lake City police last year in an incident outside the homeless shelter.

Police said Abdi Mohamed was shot because he allegedly refused to follow orders to stop beating another man with a metal broom handle.

"He started to whack me this this [in] the arm, back, the leg. A good four or five full home-run hits," said Kelly McRae, the alleged victim.

Officers responding to the incident ordered Mohamed to put down the weapon, then opened fire on Mohamed when he didn't comply. The two officers who opened fire were found justified in their use of deadly force.

Salt Lake County District Attorney Sim Gill has asked for Mohamed to be tried as an adult due to Mohamed's age and the seriousness of the crimes.

Mohamed's hearing is scheduled to last two days and will feature testimony from mental health experts regarding Mohamed's state of mind.