3 Questions with Bob Evans: Mike Petke on the future of Real Salt Lake 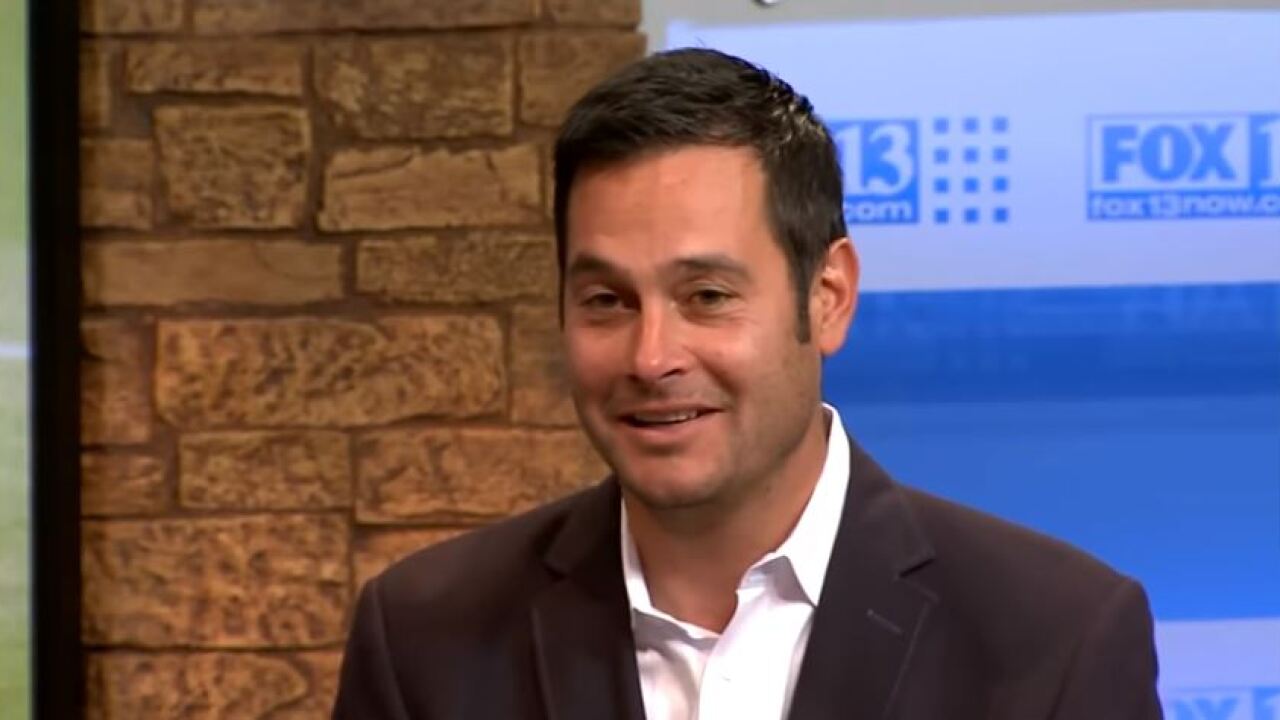 SALT LAKE CITY — Mike Petke has taken the reins of Real Salt Lake at a time when the franchise and its fans are looking for a big turn around.

Petke is a professional soccer veteran who earned his stripes with the New York City Red Bulls, but can he turn things around in Utah?

Petke sat down with Bob Evans to answer the 3 Questions listed below as well as several others. See the video above for his extended interview about the future of Real Salt Lake.