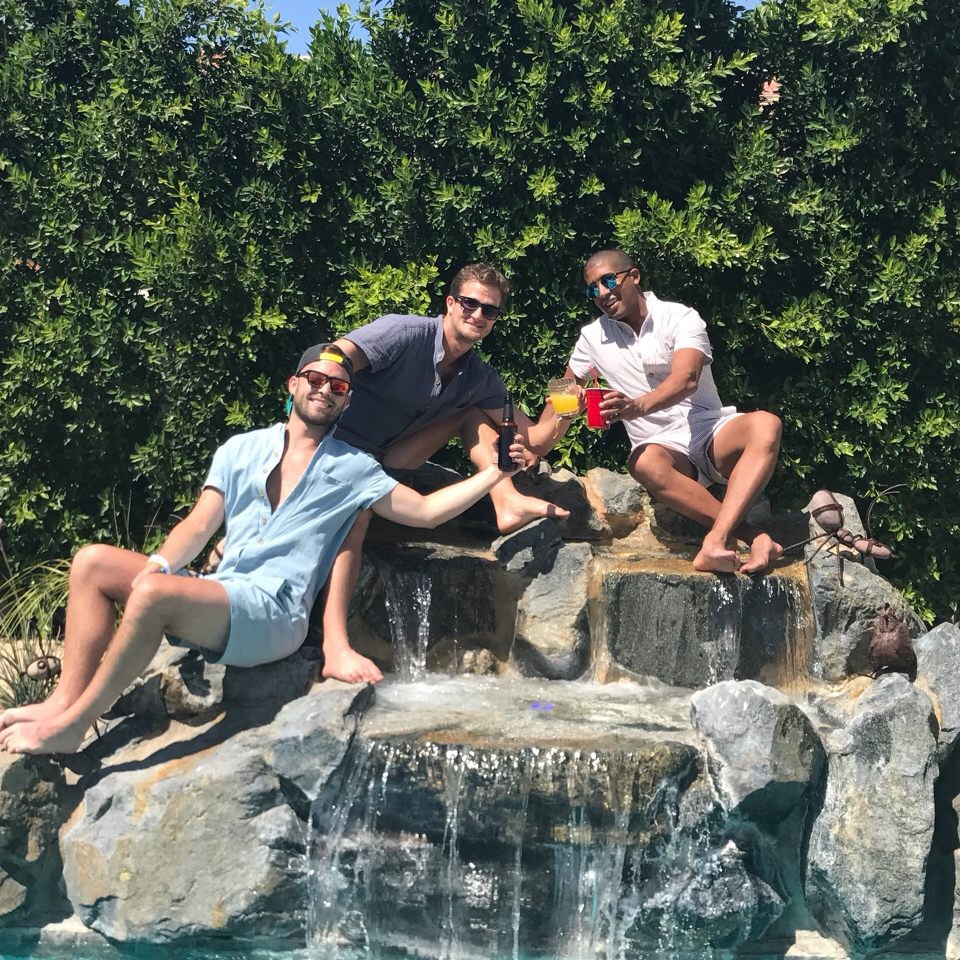 We’ve seen some striking offerings from the world of fashion lately and today’s doesn’t disappoint.

Yes, it is the romper for men.

What's better than rocking a #romphim on your own at the #kentuckyderby? When you and your 7 closest friends #romptogether and redefine #derbyfashion.

The romper is traditionally a one-piece garment for women; not anymore.

A group of college students in Chicago just launched a Kickstarter campaign for the “RompHim.”

The students said they hope to start shipping the “RompHims” in August.