Firefighters said 73-year-old Co Hoai Tran took her own life by setting numerous fires in various areas of her home near 1610 W. and 2590 S.

Officials said firefighters found the woman's body in the bathroom. 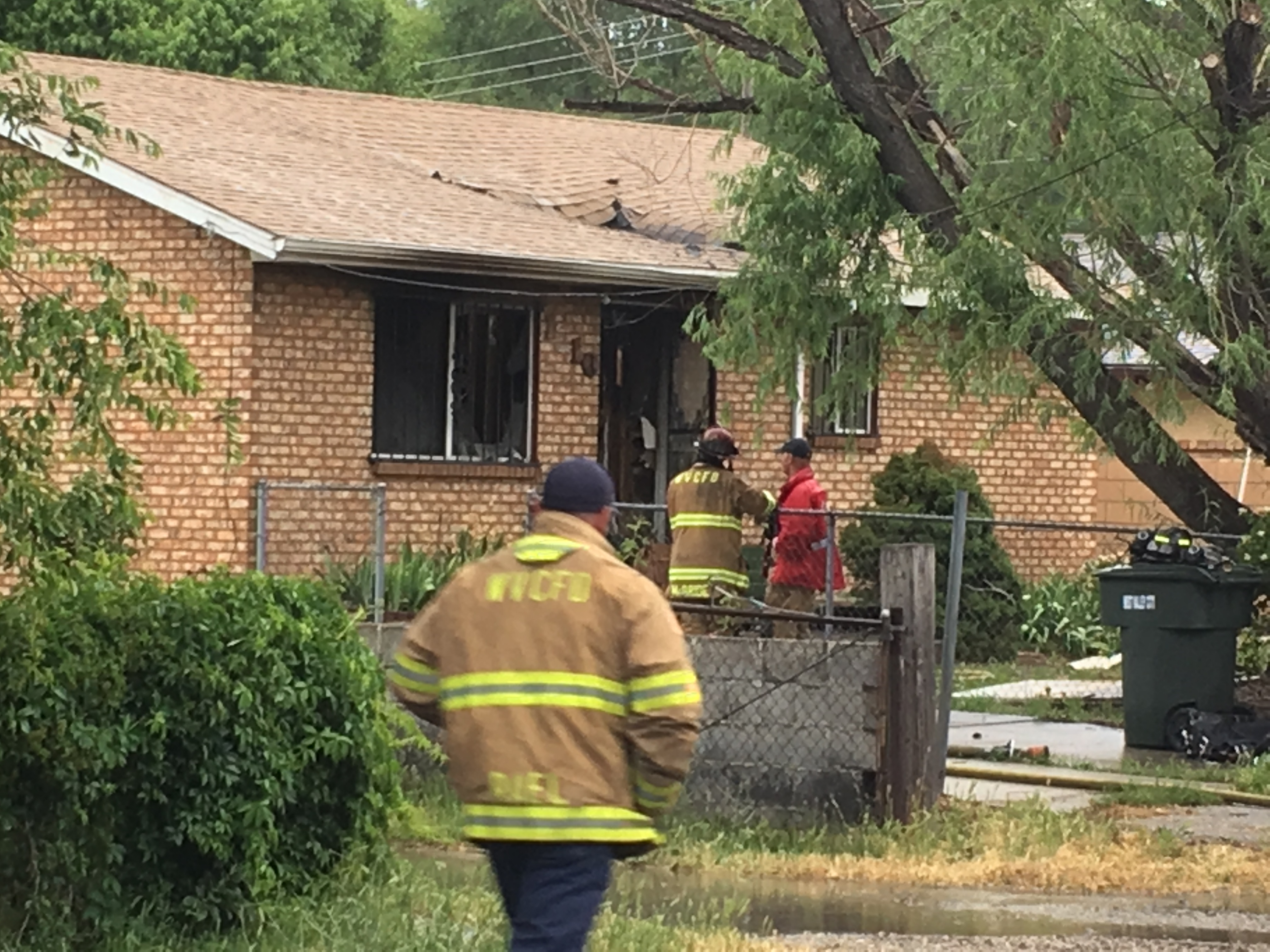