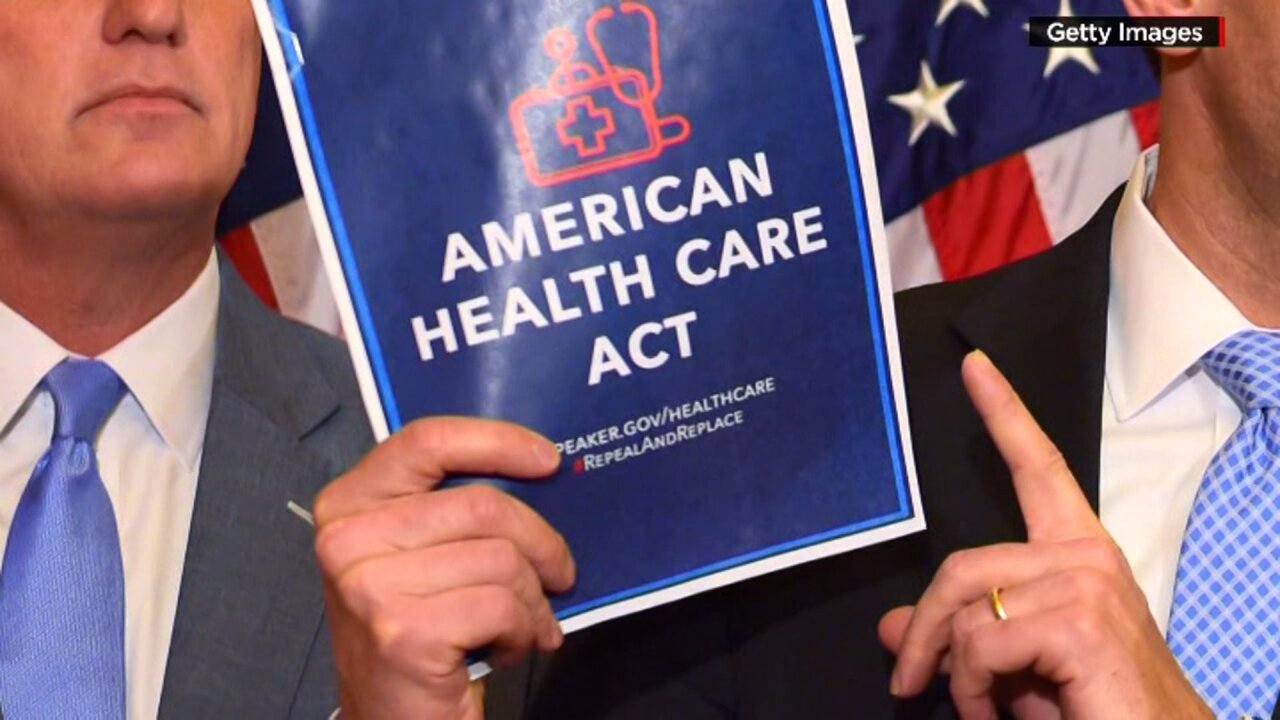 Senate Majority Leader Mitch McConnell vowed to continue his party’s efforts to pass health care legislation, this time with a plan to repeal Obamacare now and replace it later, but fellow Republicans are already balking at his proposal.

“We will now try a different way to bring the American people relief for Obamacare,” McConnell said on the Senate floor Tuesday morning. “I believe we owe them at least that much. In the coming days, the Senate will take up and vote on a repeal of Obamacare combined with a stable two-year transition period as we work toward patient-centered health care.”

“My position on this issue is driven by its impact on West Virginians,” she said in a statement. “With that in mind, I cannot vote to repeal Obamacare without a replacement plan that addresses my concerns and the needs of West Virginians.”

Maine GOP Sen. Susan Collins is also against the measure, her office said.

President Trump and I full support Leader McConnell’s decision,” to pursue a clean repeal of the Affordable Care Act, Vice Presdient Mike Pence said in an address to the National Retail Federation.

McConnell can only lose two senators’ support in order to advance the legislation. Though a date for a vote has not yet been set, Republican Sen. John McCain is expected to remain in Arizona to recover from surgery for at least the rest of this week.

The Republicans’ campaign promise to repeal and replace Obamacare came to an abrupt halt Monday night after Sens. Mike Lee of Utah and Jerry Moran of Kansas vowed to vote against the latest draft of the GOP’s health care bill, which would repeal and replace Obamacare. They joined two other Republican senators who had already rejected the proposal.

By Daniella Diaz and Ted Barrett for CNN.