On Sunday, the Unified Police Department identified the victim as Douglas Chavis, and they said the suspect in the incident is still outstanding.

Authorities said the suspect fatally hit the man with their car at 4774 S. Redwood Rd. and left the scene just before 10:30 p.m.

Unified Police say they believe he was struck by a 2001 white Chevrolet Malibu. They described the driver as a young female with dark hair.

Detectives are asking anyone with information to call Unified Police at 801-743-7000. 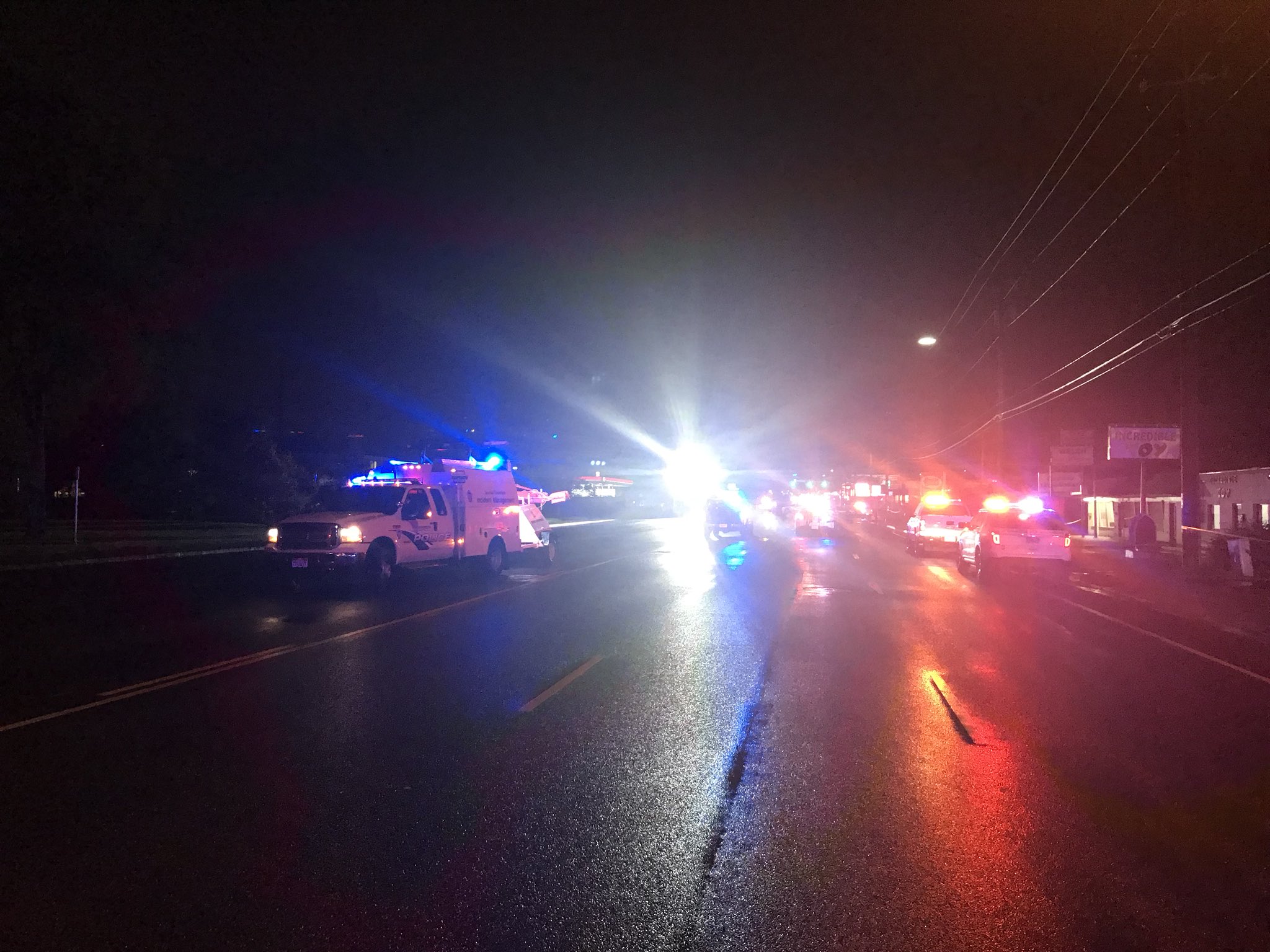