Sandy home damaged after fire breaks out in attic 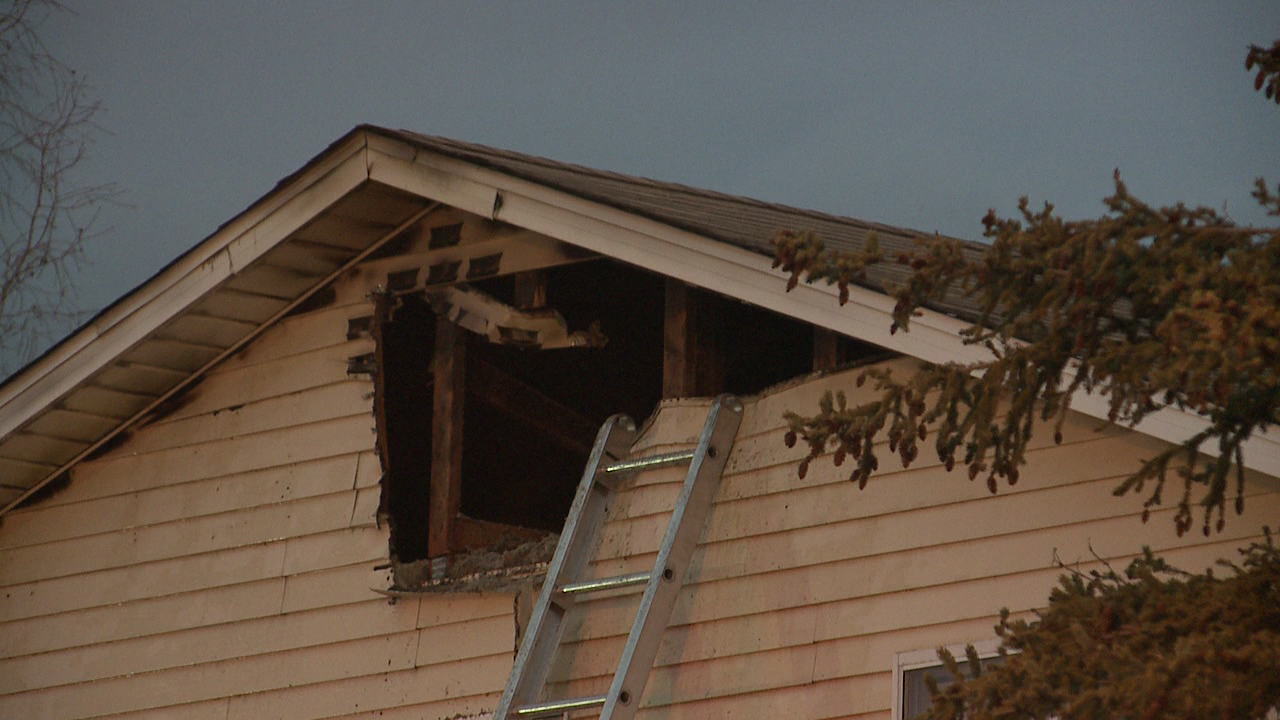 SANDY, Utah — A home in Sandy sustained an estimated $50,000 in damage Sunday after a fire broke out in the attic.

The fire was at an unoccupied home near 10300 South Locksley Drive in Sandy, and Fox 13 News first heard report of the fire around 5:15 p.m.

Capt. Ryan Lessner of the Sandy Fire Department said the fire was isolated to the attic though there is some water damage to the home.

Lessner said the unoccupied home was empty when fire crews arrived and neighbors were the ones who reported the blaze.

“Sounds like the home was unoccupied at this point, sounds like they’re doing some renovations, we’ve got our investigators—they’re going to be coming out to investigate exactly what the cause was,” Lessner said.

The damage is estimated at $50,000. No injuries were reported.