Girl’s nose nearly bitten off by dog in St. George

ST. GEORGE, Utah –  A young girl had her nose nearly bitten off after a friend’s black labrador latched onto her like a toy and shook her Saturday.

According to Lona Trombley with the St. George Police Department, the girl was bitten by the animal in the backyard of a home near 1800 E.

The dog bite appeared to cause significant damage to the girl’s nose.

As per protocol, the dog was put on a ten-day quarantine while they were tested for rabies. Trombley stated that typically if a dog bites anyone more than three times, it will be declared vicious and put down.

According to the child’s mother, multiple hours of surgery were required to rebuild the girl’s nose. 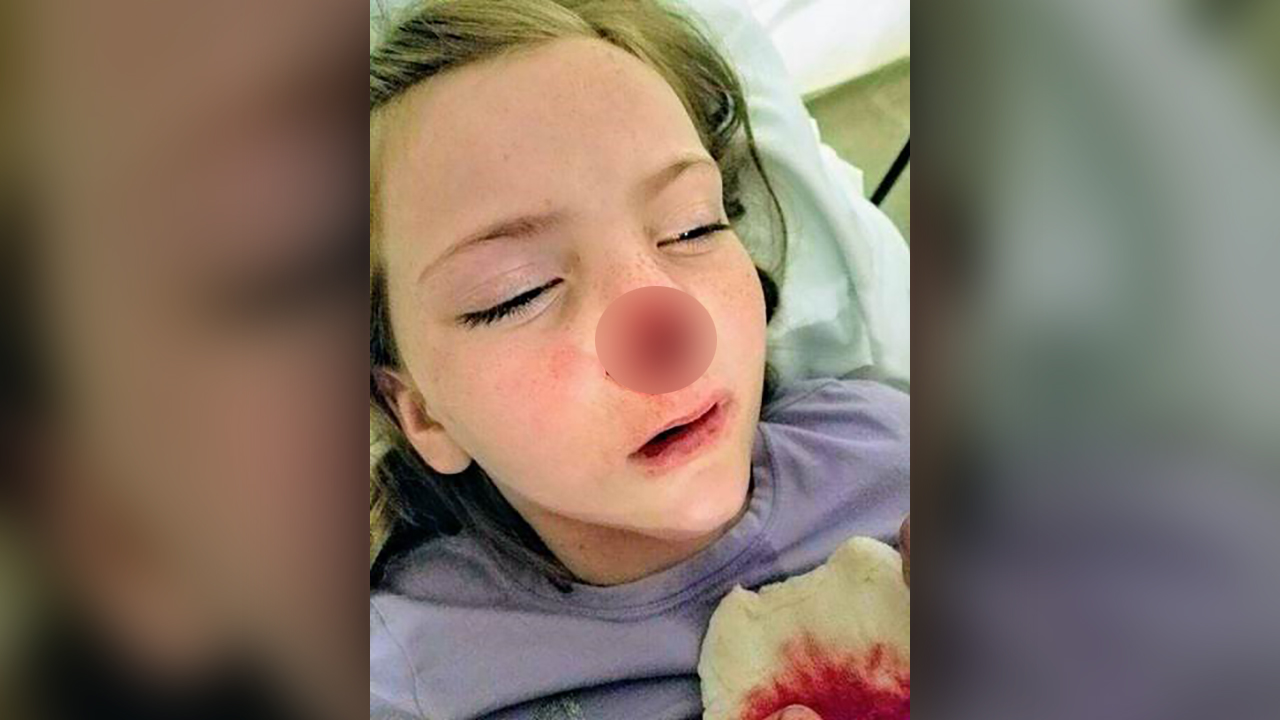