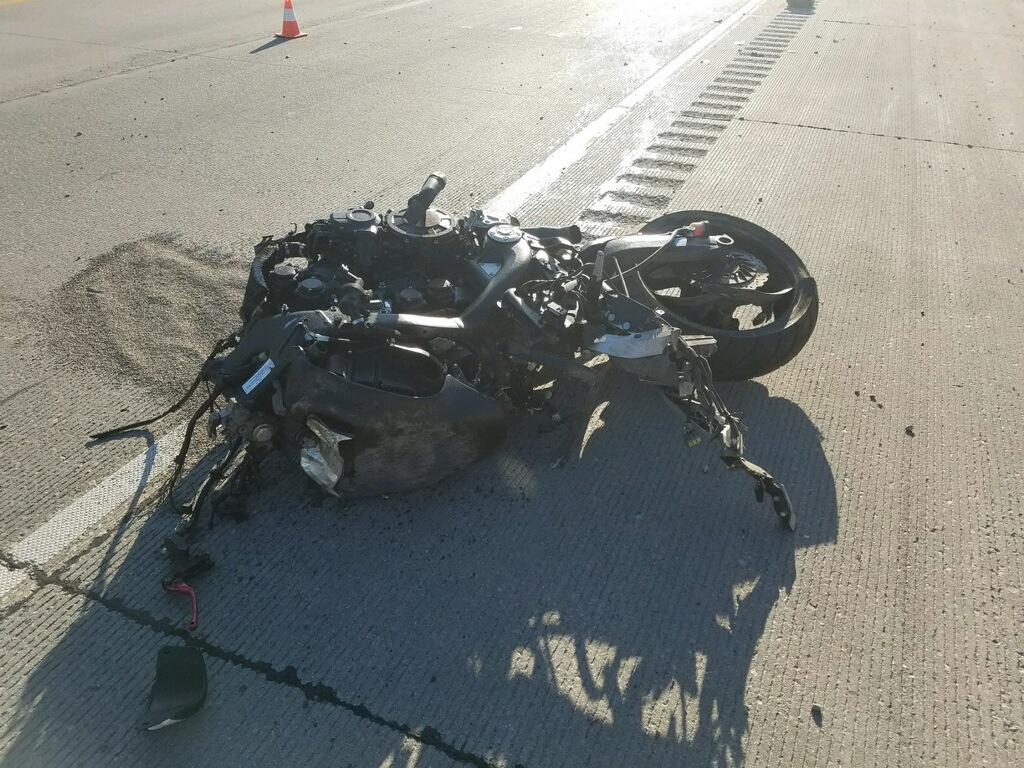 MORGAN COUNTY, Utah — A man was killed in a motorcycle crash on I-84 Friday, and troopers say alcohol and speed were contributing factors.

According to the Utah Highway Patrol, the fatal crash occurred around 5:15 p.m. on I-84 near mile post 95.

A man riding a Yamaha VM7 motorcycle was traveling “at an extremely high rate of speed” on the interstate when he left the roadway to the left and struck a cable barrier.

The man was separated from the motorcycle, but both man and motorcycle traveled across both westbound lanes and into the K Rail, where they again traveled a “substantial distance,” UHP stated.

The motorcyclist was wearing a helmet but suffered fatal injuries. The deceased has been identified as 46-year-old Chad David Whittle.

“Alcohol and speed are contributors,” UHP stated. “Luckily, no on else was injured in the heavy holiday traffic.”