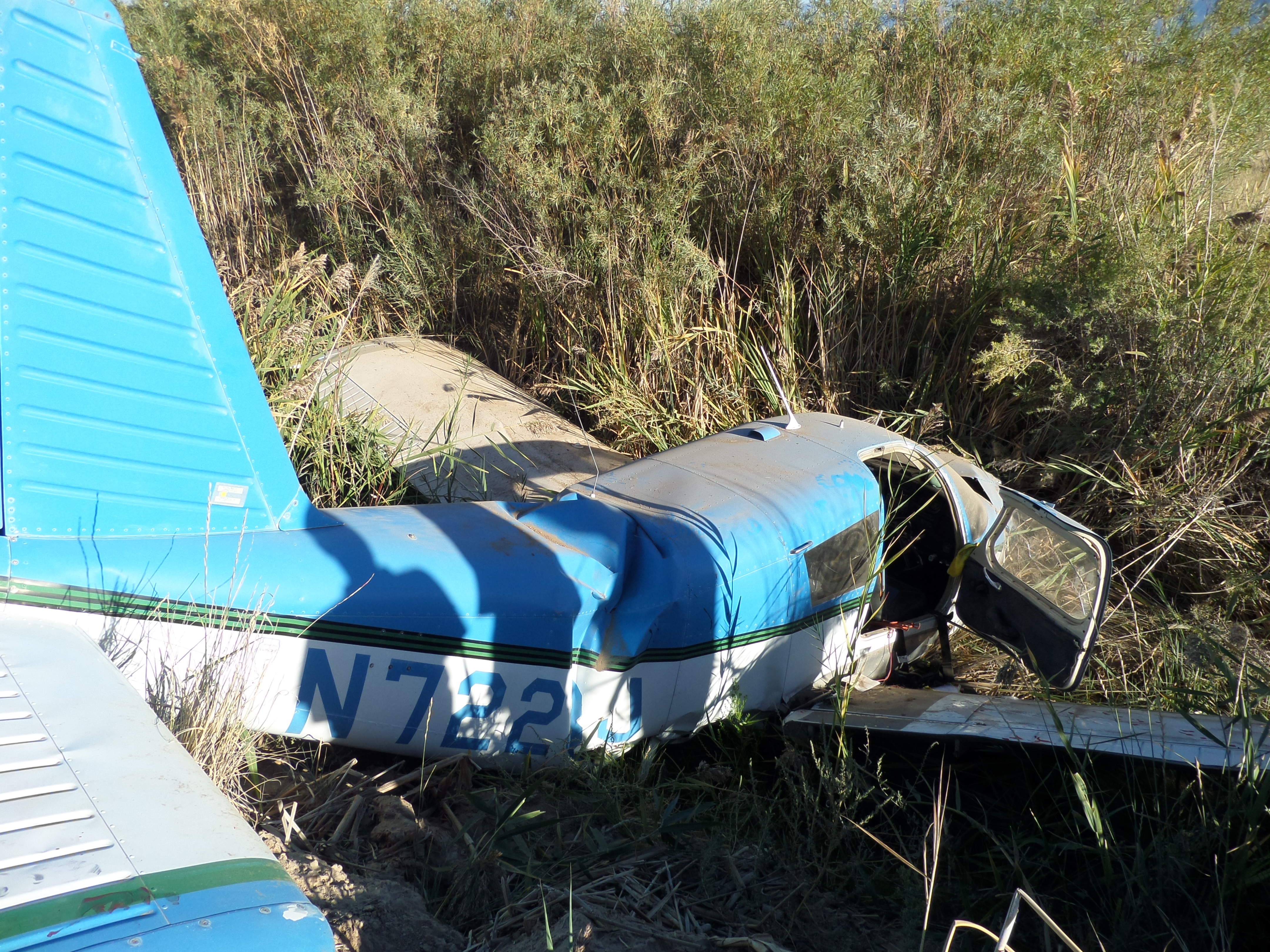 Spanish Fork Police responded to the airport, 2050 North 300 West around 8:30 a.m. Thursday, where a Piper Cherokee PA 28 had crashed during takeoff.

According to police, an instructor was flying the plane while a student pilot rode as a passenger. During takeoff the plane become airborne, and then it veered to the right for an unknown reason.

The pilot attempted to right the plane, but ultimately the aircraft crashed off the side of the runway and came to rest in a ditch.

Both occupants made it safely out of the plane on their own, and police say it appears they suffered only cuts and bruises in the crash. Both adult men were taken to a local hospital to be examined.

Spanish Fork Police say the FAA and the NTSB were contacted about investigating the cause of the crash.