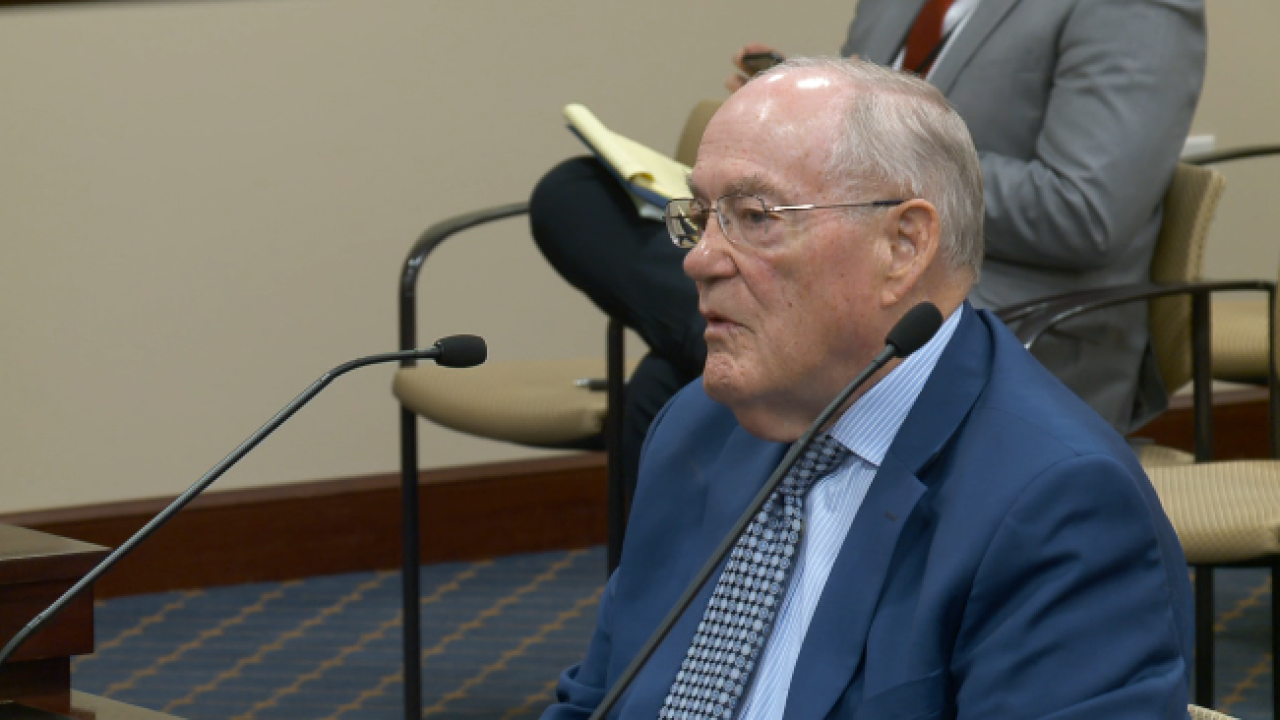 During a hearing on Wednesday, the Senate’s Business and Labor Confirmation Committee unanimously approved Stanley B. Parrish to serve on the Utah Department of Alcoholic Beverage Control Commission. He was nominated by Governor Gary Herbert.

Parrish, who served in economic development under Gov. Norm Bangerter and has served as president of the Salt Lake Chamber and the Sandy Area Chamber of Commerce, recently returned from a mission for The Church of Jesus Christ of Latter-day Saints.

In an interview with FOX 13 after his confirmation, he acknowledged he does not drink.

“I don’t think you have to have open heart surgery to be a heart surgeon,” he said. “I feel like I can clearly understand the issues and I’m a lot more concerned about business practices and the fairness of the commission.”

Parrish replaces Associated Foods CEO Neal Berube, who quit after declaring conflicts of interest between his day job and a licensing issue that has emerged for grocery and convenience stores that sell beer. Under a law passed last year, every store must be licensed by the DABC to sell beer.

Parrish’s confirmation is subject to approval from the full Senate.