Woman accused of attempting to kill boyfriend with Drano 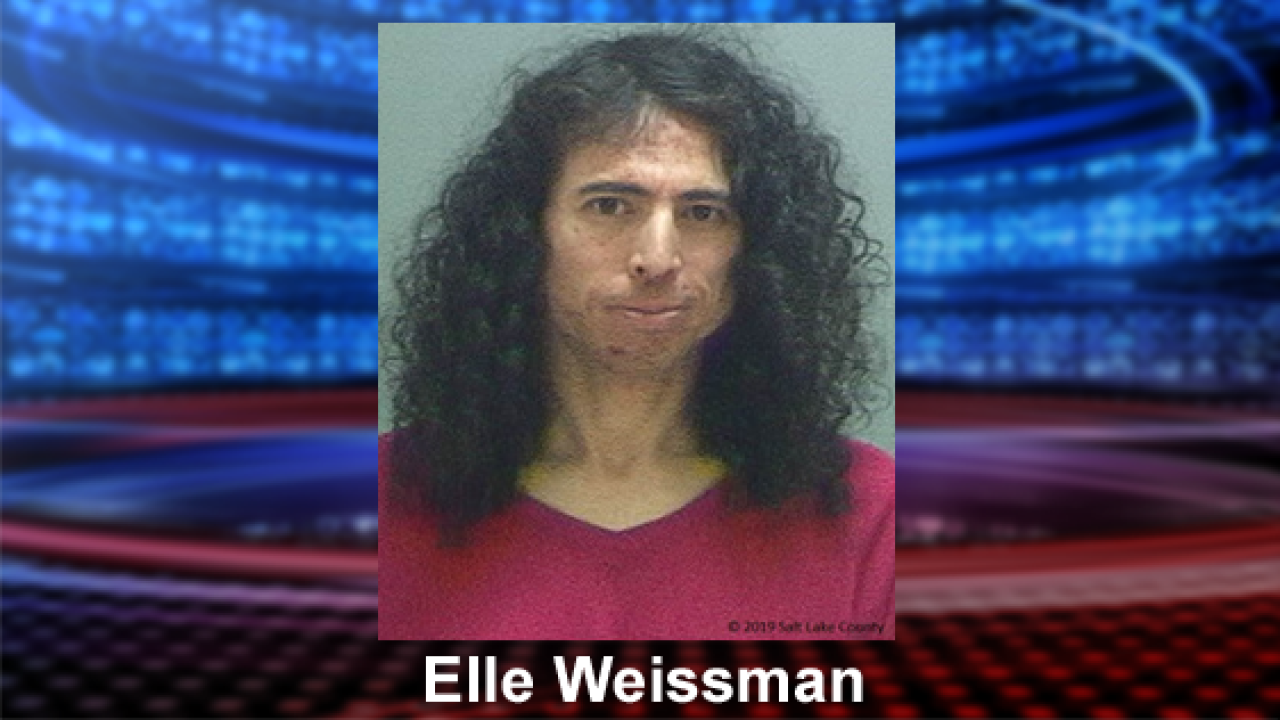 SOUTH SALT LAKE CITY, Utah – A woman has been arrested after being accused of attempting to kill her boyfriend with Drano drain cleaner Monday night.

According to South Salt Lake City Police, 43-year-old Elle Weissman gave her live-in boyfriend the chemical so “he would go into eternal sleep.”

Police said Weissman told investigators after she had been read her Miranda rights she intentionally gave her 50-year-old boyfriend the chemical, knowing it would kill him.

The victim survived and is still hospitalized and police said he told them he thought she was giving him medicine.

According to police, the victim was partially asleep when Weissman gave him the chemical.

Weissman has been charged with one count of attempted murder and one count of surreptitious administering of a certain substance and was booked into the Salt Lake County Jail on Tuesday.