Woman injured after hitting wall, rolling vehicle on I-15

LEHI, Utah — A woman is in serious but not life-threatening condition after rolling her vehicle on I-15 Saturday afternoon.

She was driving southbound on the freeway at about 2:15 p.m. when she hit the wall, her car rolled several times and landed back on its wheels, according to the Utah Highway Patrol.

No one else was in her car, and no other cars were involved.

Police said she was in serious but not life-threatening condition when she was taken to the hospital. 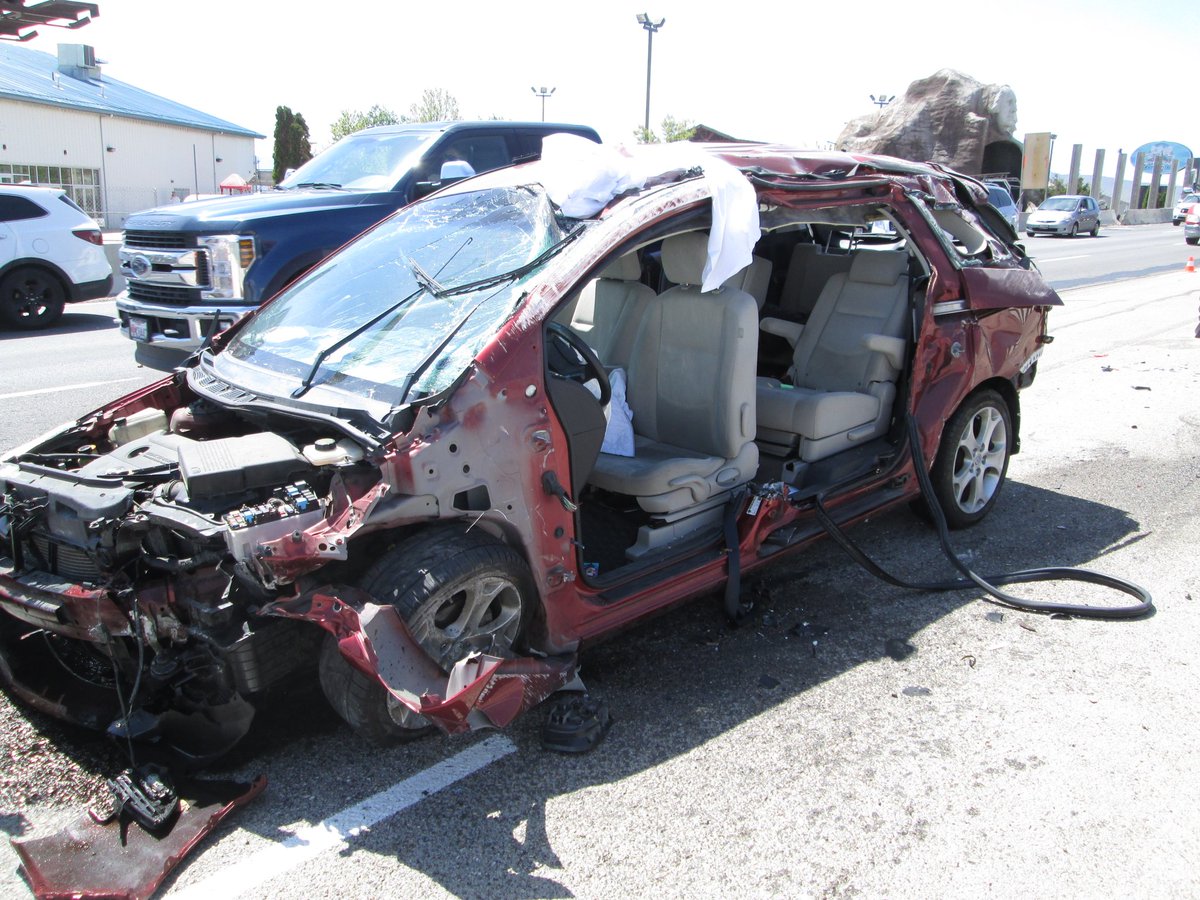