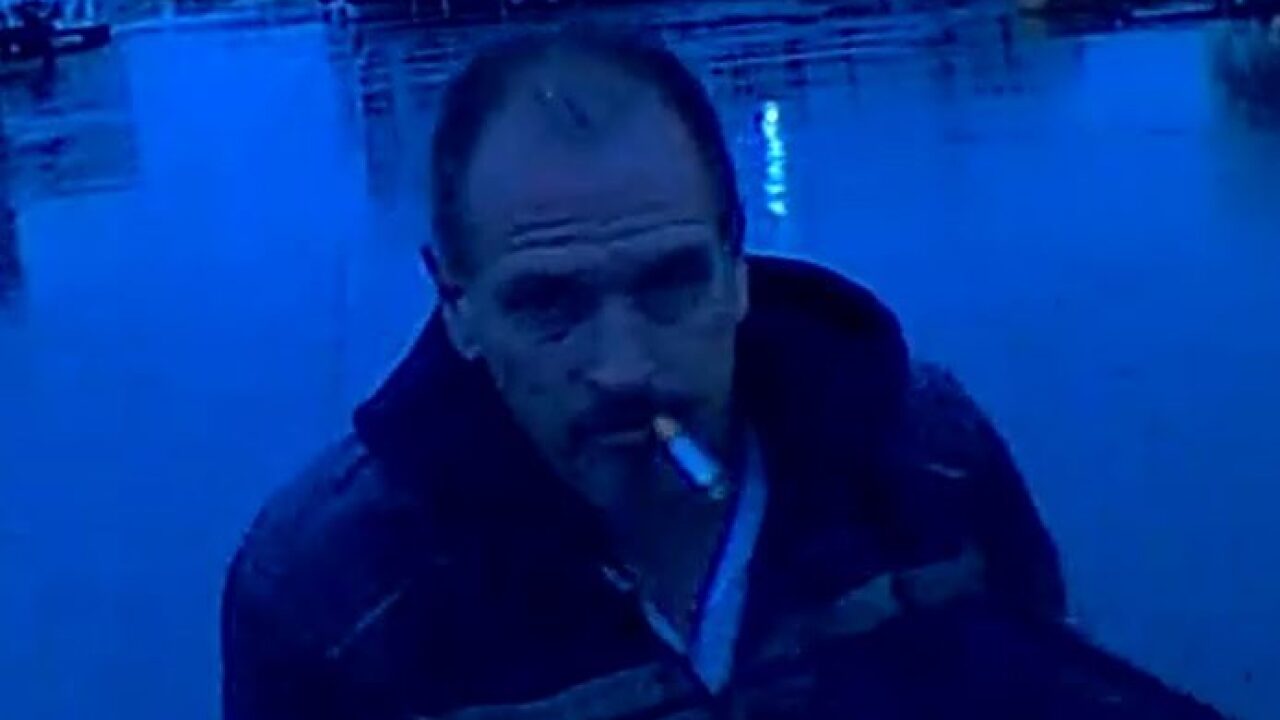 Surveillance footage shows a vehicle that police say suspects used in a theft at Access RV in North Salt Lake.