WATER CANYON, Utah — A man is in serious condition after rolling his vehicle down a mountain.

The 61-year-old man was driving a side-by-side ATV in Water Canyon, near Woodland Hills, when it rolled at least 20 times and down several hundred feet, according to Utah County Sheriff's Sgt. Spencer Cannon.

LifeFlight flew him to Utah Valley Hospital in Provo in serious condition. Cannon said he suffered injuries to his head, arms and body. 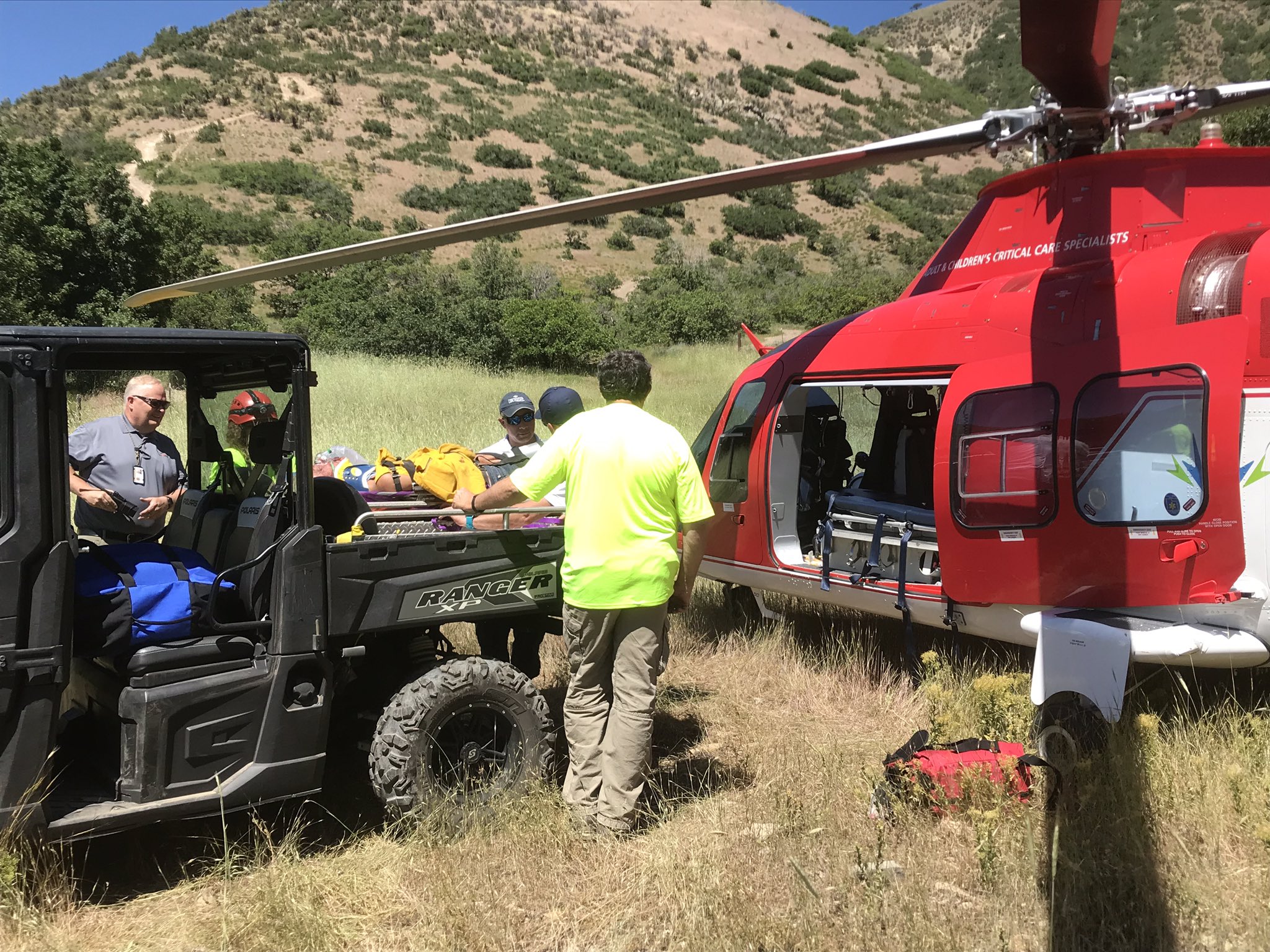