2 dead, 5 taken to hospital after truck rolls down embankment in Weber County

Two men died and five other people were taken to hospitals after a truck carrying all seven rolled down an embankment.

UPDATE: Police have identified the two men killed in this accident as 49-year-old Manuel “Tony” Lopez and 25-year-old Leon Hoang.

At about 4 a.m. on Middle Fork Drive — about 15 miles from Huntsville — the truck rolled several times down a ravine and ejected all seven passengers, according to Weber Fire District and Weber County Sheriff officials.

A 16-year-old passenger was able to get to a cabin about two miles away, where the occupants drove him half an hour so he could get cell service and call 911.

The driver and one passenger were pronounced dead on the scene. Two were flown to a local hospital by helicopter, and three were transported by ambulance. The condition of those taken to the hospital is unknown at this time.

The seven occupants in the truck were between 16 and 50 years old, according to the sheriff's office.

Officials say alcohol may have been a factor in the crash. 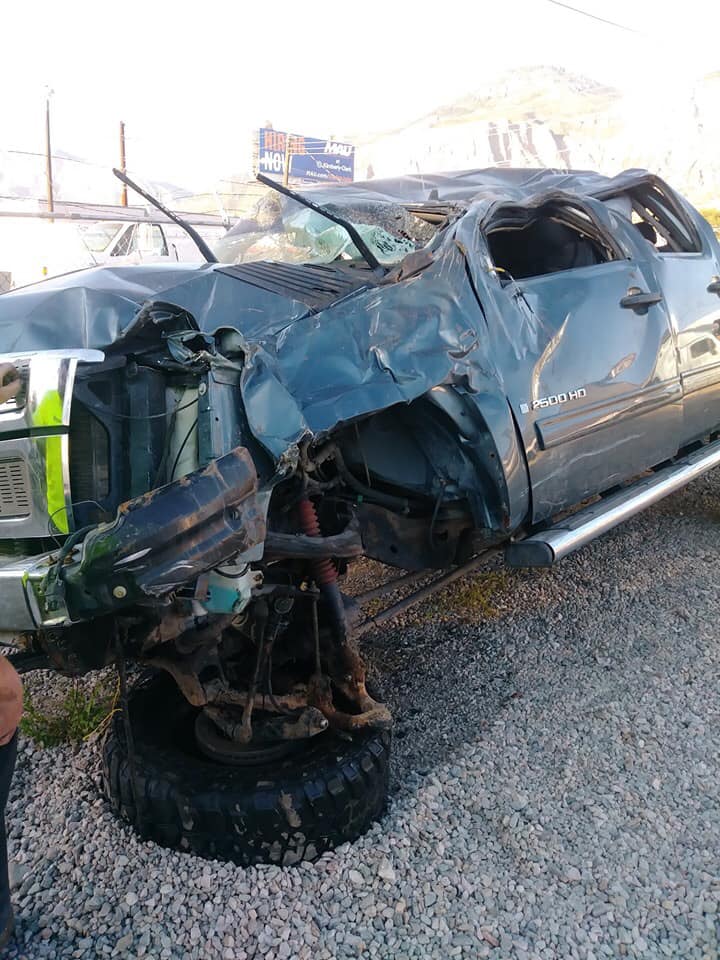