The Utah Department of Transportation crews are working to hopefully have the highway reopened by Monday morning.

BIRDSEYE, Utah — Crews are working to reopen U.S. Highway 89 in southeastern Utah County after flooding and mudslides covered and damaged a portion of the road Friday evening.

Utah Department of Transportation spokesman John Gleason said they are working to reopen it by Monday morning.

Fox 13 will update this story as officials release more information.

Video and photos below show the flooding, mudslides, the damage they caused and cleanup efforts:

Damage on U.S. 89 captured the morning after flooding forced the closure of the highway. UDOT crews are working to re-open the road by Monday morning. pic.twitter.com/YLy9uOEiQc

Video of UDOT cleanup efforts on U.S. 89 near Thistle. pic.twitter.com/jaa21jPoWJ 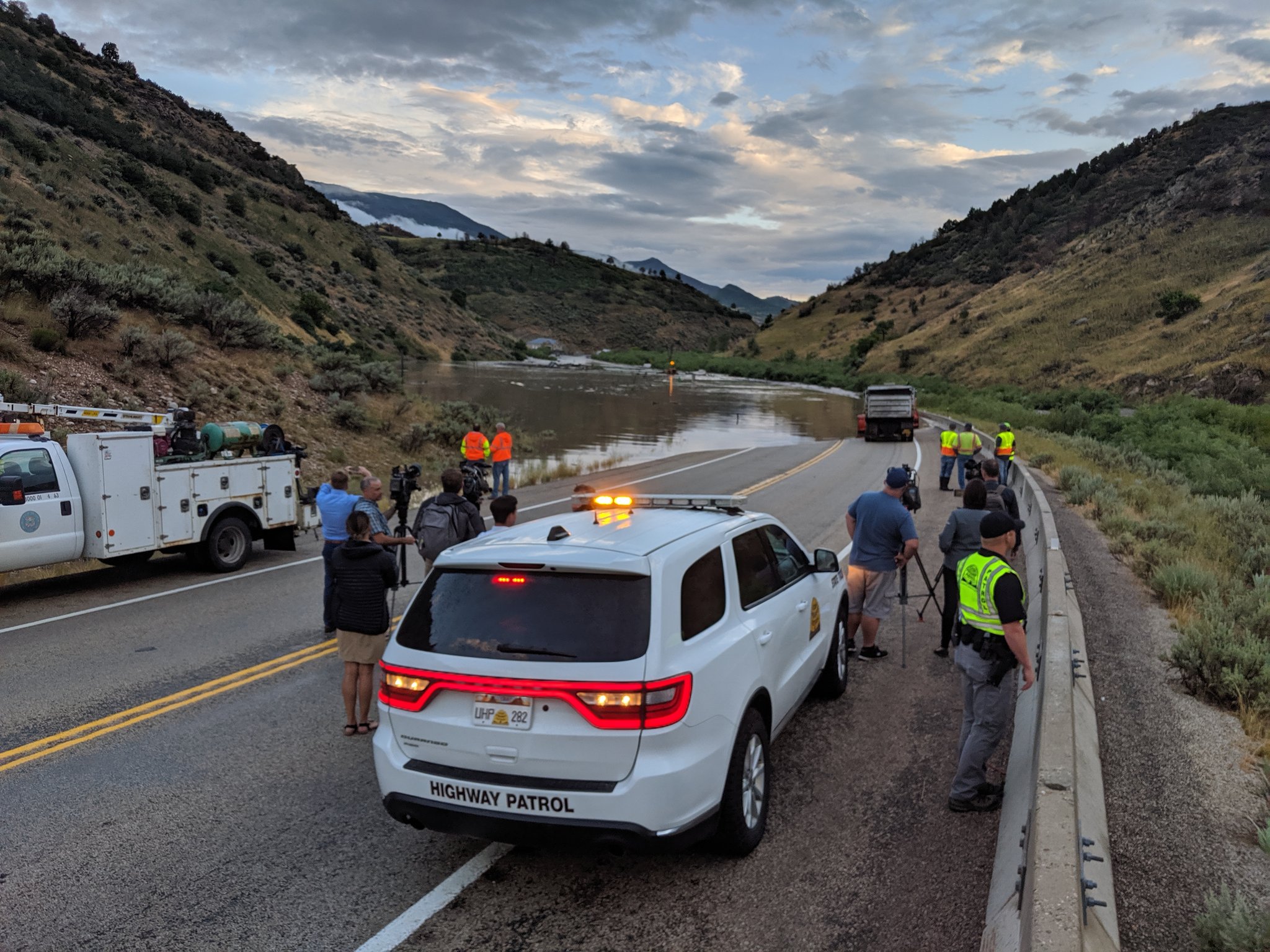