He is 29-year-old Riche Antonio Santiago.

“Engaged in gunfire, shot at our officers, our officers returned fire and there was a gun recovered at the scene,” Detective Wilking said.

Officers had responded to a hang-up 911 call there at about 7 p.m.

Two officers were involved in the incident and at least one fired shots. Detective Wilking wasn't sure if both officers fired their weapons.

"No more than two or three seconds, twelve loud sounds," Ransom Smith said. "I don`t know how much was echoes and how much was gunshots."

Smith said he saw a man on the ground in the parking lot with emergency responders administering CPR.

Police began those life-saving measures, which medical personnel continued upon arrival. The suspect was pronounced dead at the scene.

Within ten working days, there will be an officer-involved critical incident walkthrough at which time officer bodycam video will be made available.

No officers were hurt. Both officers are on administrative leave. West Valley Police are investigating. 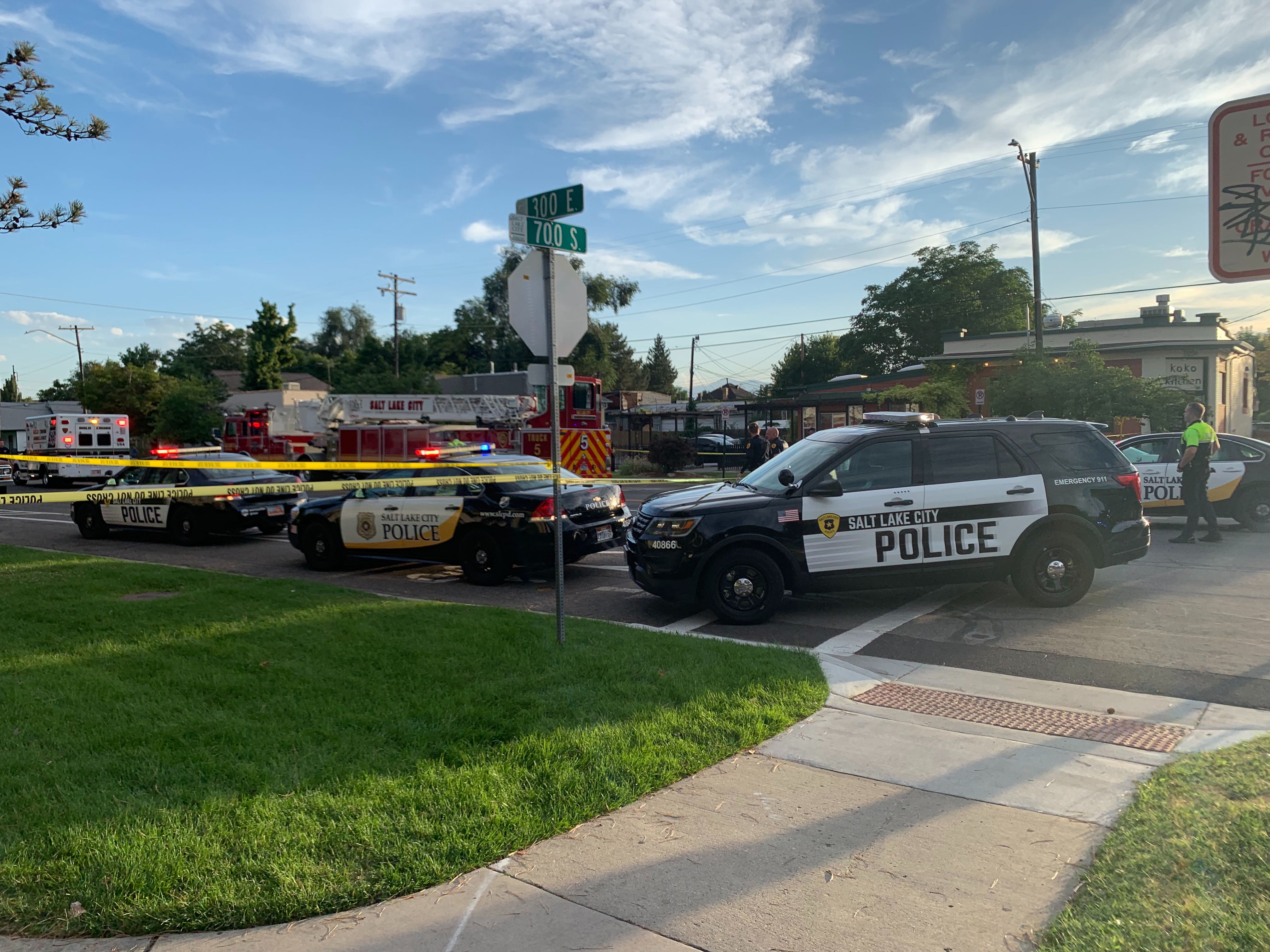