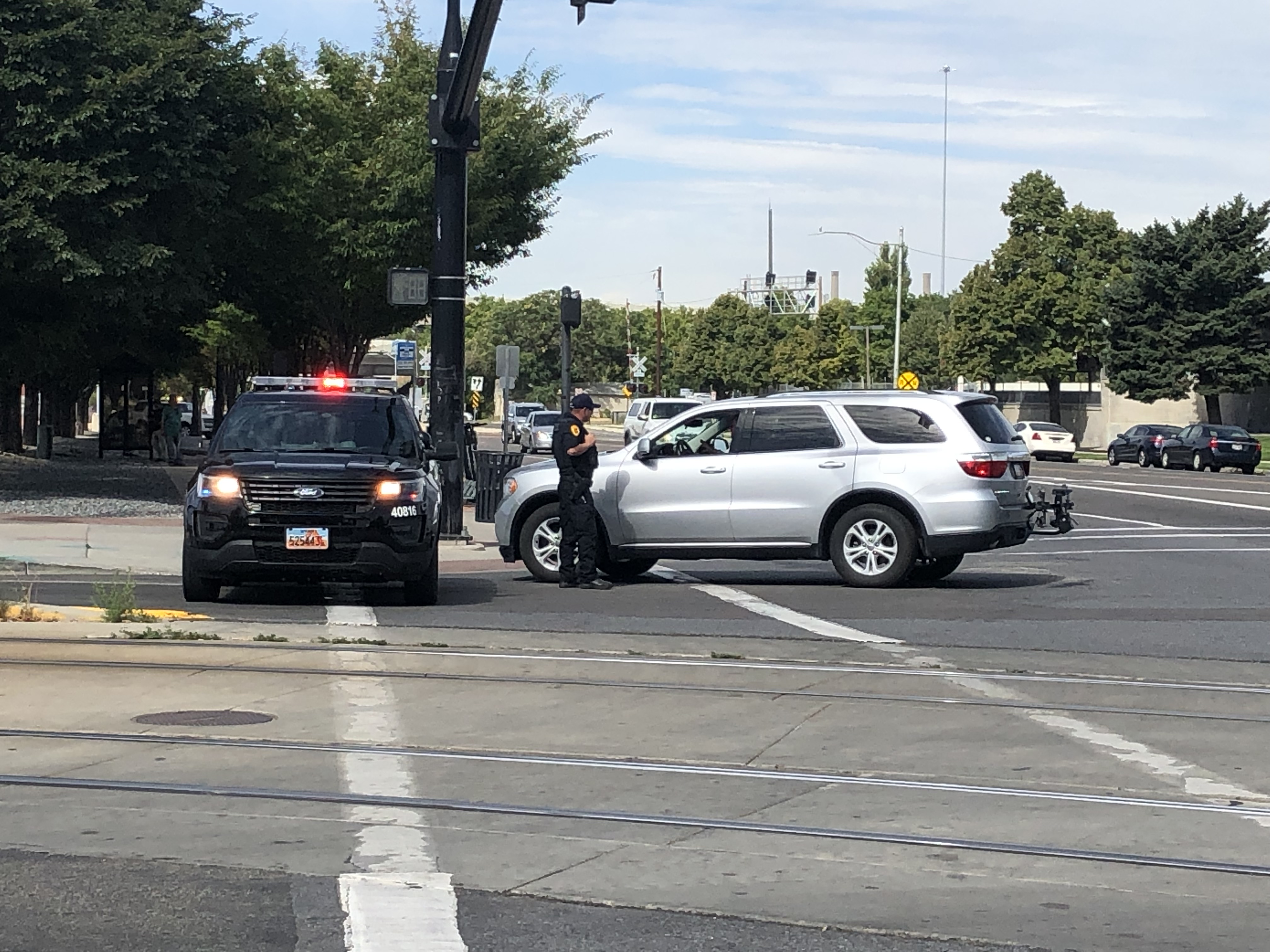 UPDATE: Authorities have given the all clear after they determined the package in question poses no threat.

UTA Police said the alert was issued after a box of fireworks was spotted in the lost and found area for Greyhound.

“Buses are dropping off at 900 W 200 S for WB, and 400 W 200 S for EB, where they will shuttle to Planetarium and Arena stations. Please look for UTA personnel to guide you to your connection,” a tweet from UTA said.

The suspicious package was discovered in the Greyhound section of the Salt Lake Central Station.