Utah family returns from vacation to a home they hardly recognize 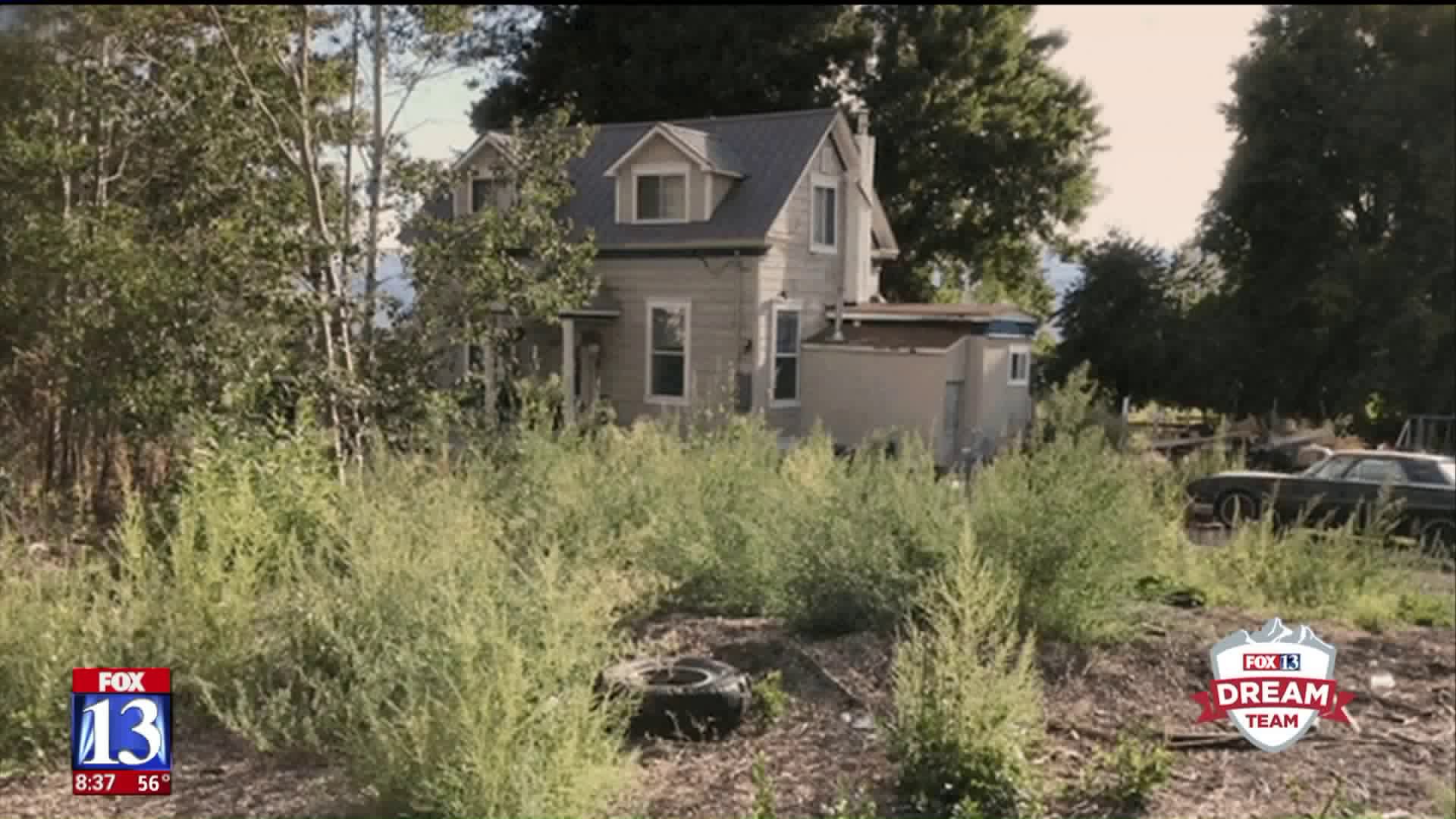 The Fox 13 Dream Team helped give a family a new yard and some accessibility upgrades. 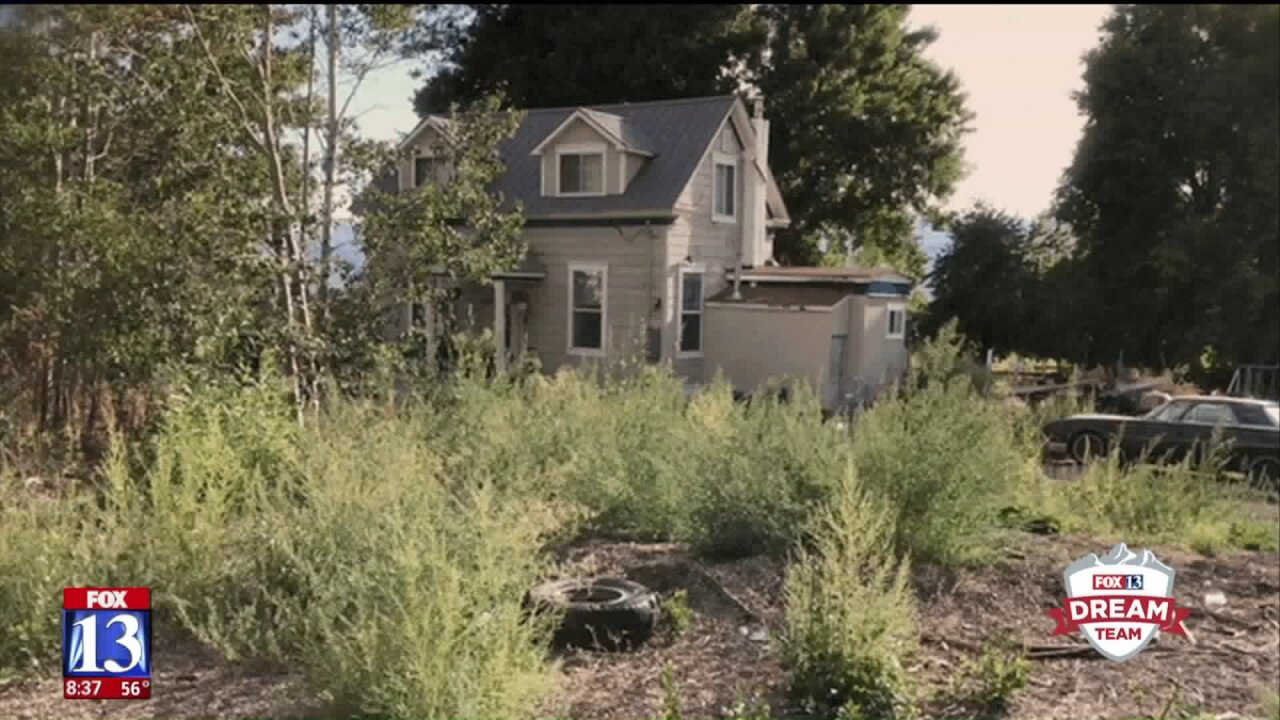 HEBER CITY, Utah -- Chanse and Courtney Poulson and their two small children recently returned to their Heber City home from a trip to Yellowstone.

What the Poulsons didn’t know is that while they were away, the Fox 13 Dream Team—along with an army of professionals and volunteers—were transforming their home.

Courtney Poulson is just 24 years old and has ALS. The disease has taken away her ability to walk, but she still leads her family with a combination of grit and grace, according to family friend Laura Olson who nominated her for the Dream Team.

Laura’s idea was to give the Poulsons a kid-friendly and wheelchair accessible yard.

We couldn’t wait to help, and apparently neither could the greater community of Heber City. In addition to major Dream Team sponsors, Mountain America Credit Union and Woodside Homes Utah, numerous businesses and individuals contributed.

Snake Creek Landscape, the company Chanse works for, played a major role in the surprise by gifting the Poulson family with a lawn, a sprinkler system, rocks, trees, and shrubs.