In a mutual agreement, Waibel’s contract has been terminated, according to a press release.

“I am stepping away to take some time to evaluate the next step in my career,” Waibel wrote in the release, expressing thanks to RSL owner Dell Loy Hansen.

Waibel began his time with the team in 2014 as part of the coaching staff before being promoted to technical director and subsequently general manager. Hansen and the club say he was instrumental in growing the franchise.

“Craig oversaw the organization’s integration of the Real Monarchs, Utah Royals FC in the National Women’s Soccer League, and the relocation and expansion of the Real Salt Lake Academy, which now trains and plays at the Zions Bank Training Center in Herriman, Utah.  Craig has been instrumental in the Club’s rapid growth and I wish him success in the future,” Hansen stated. 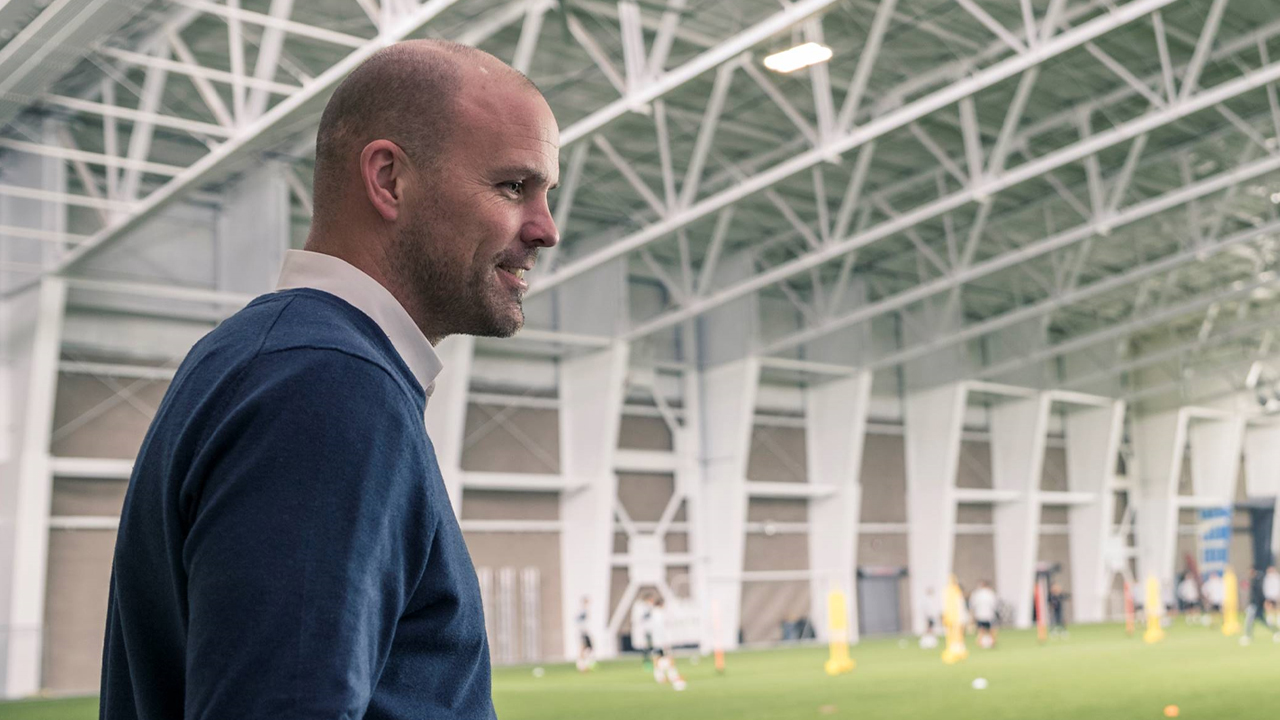