SANDY, Utah — Sandy Police are asking for the public’s help in identifying three suspects in an armed robbery.

According to a tweet,  three men described by police as Polynesian males, entered the 7-Eleven at 9657 S. State Street just before midnight on September 7, 2019.

Police say the men committed an aggravated robbery and possibly fled the area in a gray sedan. 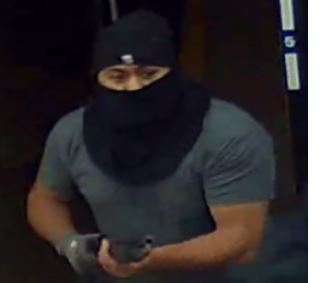