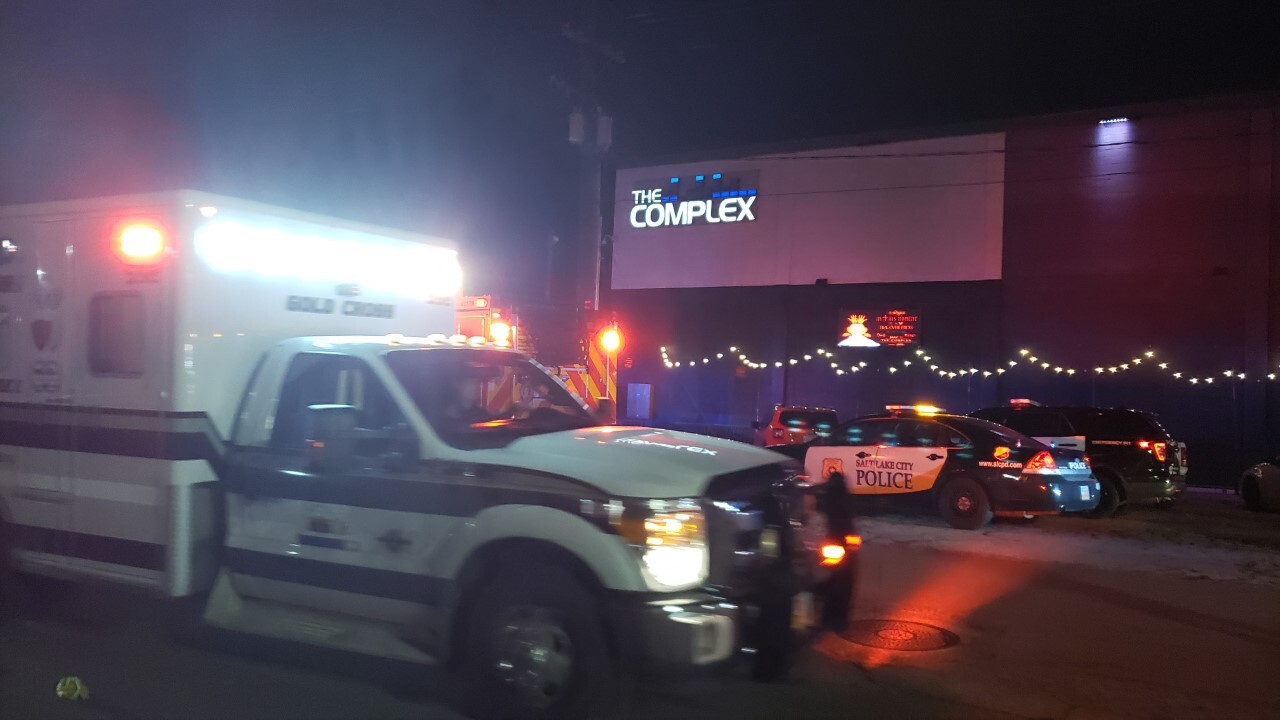 SALT LAKE CITY — At least two people were wounded by gunfire outside The Complex in Salt Lake City Friday night.

According to Salt Lake City Police Lt. Carlos Valencia, three people were walking outside the concert venue at 536 W. 100 South, where the hip hop group Shoreline Mafia was performing, when shots were fired from a white car at about 10:15 p.m.

One of the victims returned fire with his or her own gun, Valencia said.

One person sustained a non-fatal gunshot wound to the chest and another was shot in the foot.

A third victim went to a hospital on their own, Valencia said. The extent of their injuries was unknown.

No arrests had been made as of Friday night.