Digital Edition console will sell for $399 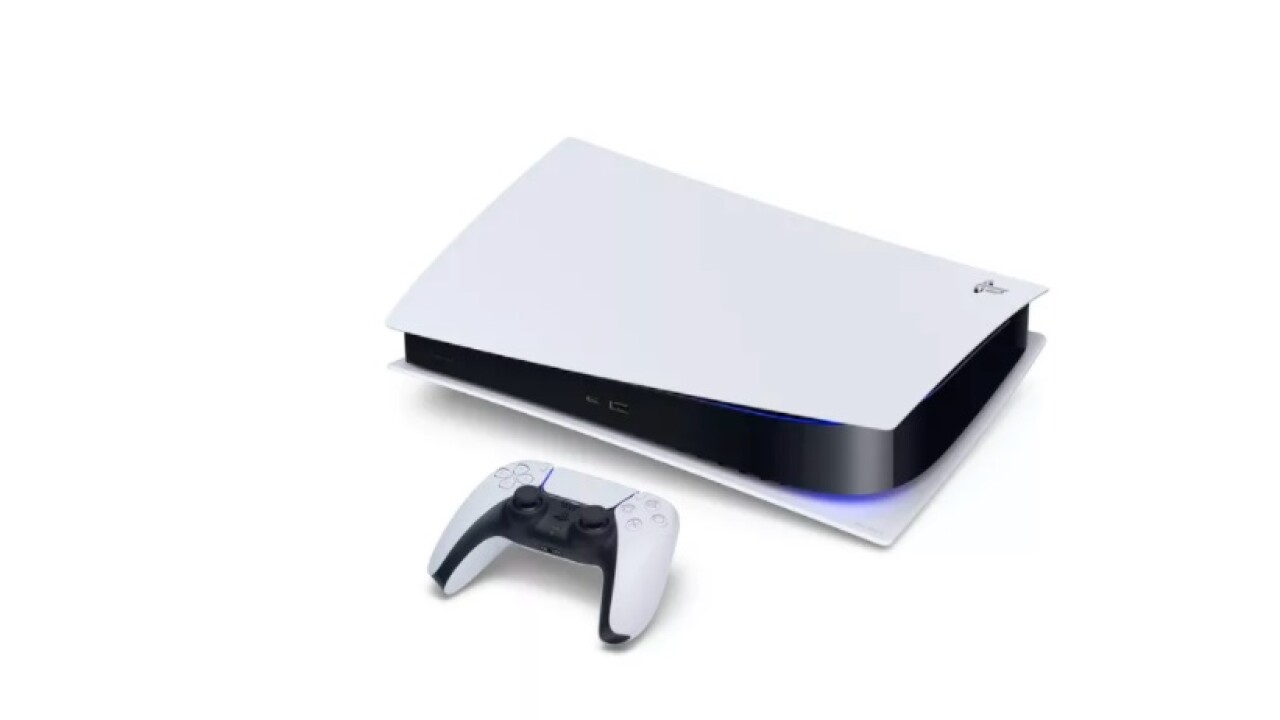 NEW YORK — Start saving up because Sony's new Playstation 5 has a launch date, and more important, a price.

Sony announced the new console will launch on Nov. 12 for $499. A Digital Edition of the console will cost you $399.

Preorders will begin on Sept. 17.

According to The Verge, the console will be released in the U.S., Japan, Mexico, Australia, New Zealand and South Korea on the same day. You'll have to wait a week later to get your hands on a PS5 if you live anywhere else.

Microsoft previously announced it's new console, the Xbox Series X, will sell for $499, with an entry-level version going for just $299. The new Xbox is currently scheduled to be released on Nov. 10.