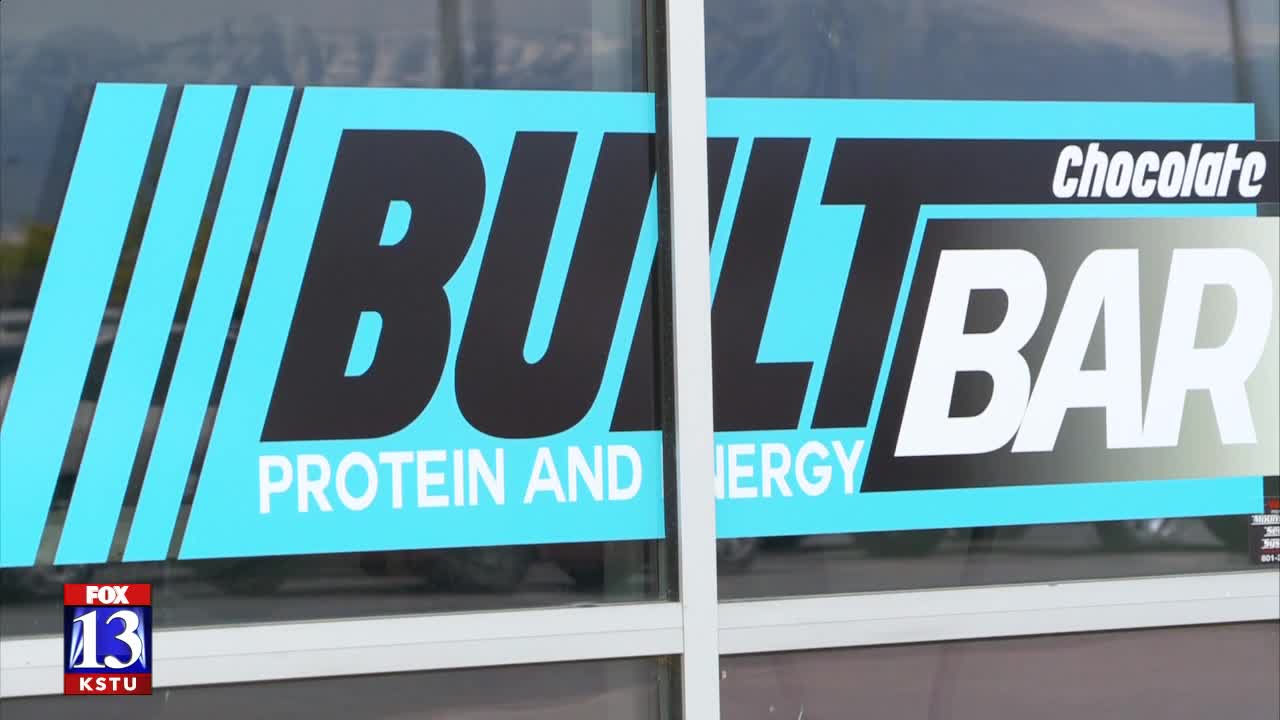 AMERICAN FORK, UT — The United States Department of Labor Occupational Safety and Health Administration (OSHA) opened a case into American Fork based energy bar company, Built Brands LLC. The inspection information states the case was opened May 14, 2020 just one day after a former employee filed a lawsuit against the company.

The OSHA inspection report, available online, states the inspection type is referral based.

“We welcome inquiries and recommendations from all regulatory agencies and as such have been fully cooperating with OSHA on an inspection. In addition, we were audited in April by the Utah Department of Agriculture and received a clean bill of health,” Nick Greer, Built Bar Co-founder and CEO, said.

A spokesperson for the Utah Department of Agriculture and Food said in a text message to FOX13 News, “The department has been doing routine inspections at businesses up and down the Wasatch front, Build Brands is one of those businesses. Our staff has been verifying that COVID regulations are being followed at each of the business locations.”

In a lawsuit, former Built Bar employee Juana Victoria Flores says rumors began to circulate in mid-March that one of the production line employees had contracted COVID-19.

As time went on, Flores said more employees stopped coming to work, yet the company "never provided their employees with any type of protective equipment, such as masks, gloves or sanitizer," the suit alleges.

A spokesperson for Built Bar sent FOX 13 News a copy of the text message sent to employees, saying the allegations are being taken out of context.

The message read: “Please respect our employees who may be sick. HIPPA laws of medical privacy PROHIBIT ANY TALKING OF OTHER EMPLOYEES HEALTH. You have a responsibility, as an employee, to protect our team members and protect the company. Violation of this in ANY way could result in termination of your employment. Be respectful.”

“Under HIPAA, individual health information cannot be shared with employers or other employees without the consent of the individual. We meticulously follow HIPAA guidelines,” Greer said in a statement.

FOX 13 News sent the text message to several employment attorneys across the state of Utah to find out if HIPAA applies. None of the attorneys FOX 13 News spoke with have a connection to the case.

“A normal private company like that and co-workers talking about each other’s health is not a HIPAA issue,” attorney Spencer Phillips, said.

Leslie Francis, distinguished professor of law and philosophy at the University of Utah, said she often sees people claim something falls under HIPAA when it is not applicable.

“Just a normal employer is not a HIPAA covered entity nor is an employee,” she said, “It is highly likely that an employer has health information about employees that is protected by other statutes.”

It is important to note that Utah is an “employment-at-will” state, Egar said.

“I think employers are a little bit nervous about the power they have in a state like Utah, which is an at will state,” Phillips said.

Flores and her roommate both tested positive for coronavirus. Her adult daughter, who has Down Syndrome and "respiratory cardiac deficiencies," also contracted COVID-19 and had to be hospitalized for several weeks, she said.

Flores has since been terminated by Built Bar.

“Victoria was part of a reduction in force of 39 employees,” Greer said.

She was terminated before the company was aware of the lawsuit, he said.