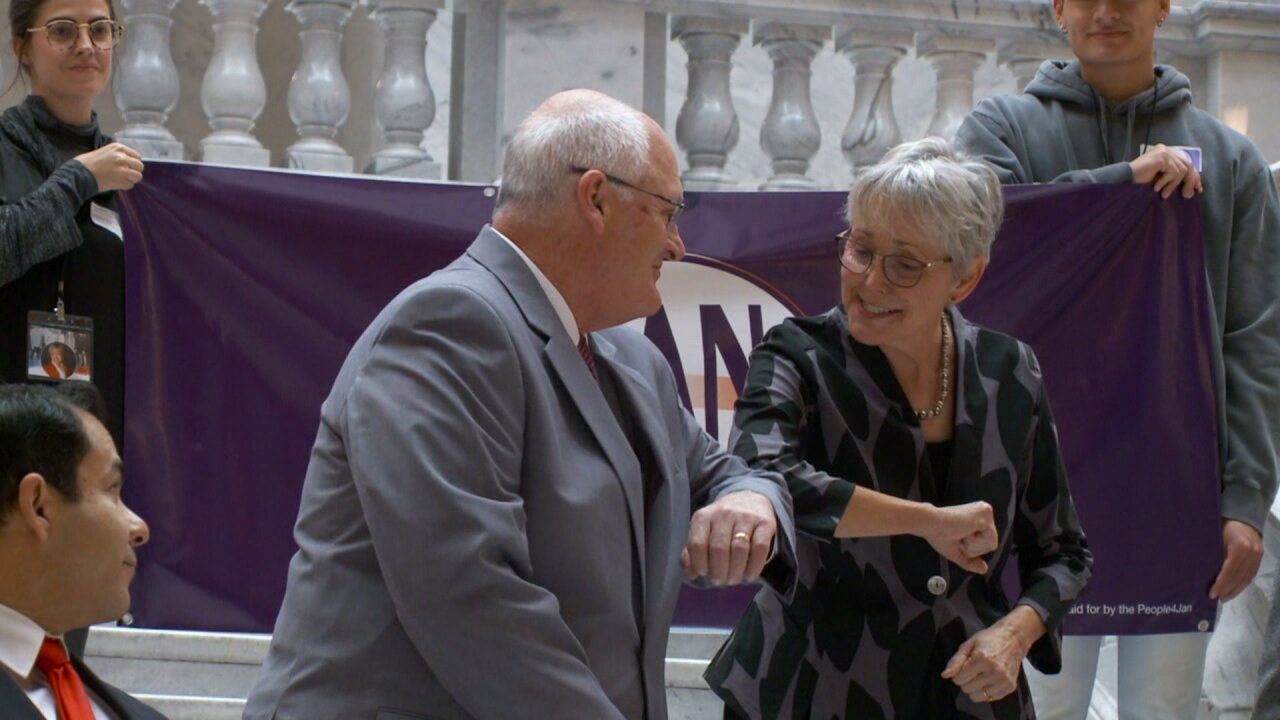 SALT LAKE CITY — State elections officials have certified who will appear on the 2020 Republican primary ballot.

"This is certainly not the outcome we worked so hard for." Garbett said in a statement on Monday. "I am disappointed that the courts did not make Utah’s election process fair in the face of the pandemic, as so many other states have done. And of course I’m disappointed on a personal level as well—I feel I have a great deal to offer the people of this state on a great many issues. But most of all, I’m disappointed that the people of Utah are once again being denied the opportunity to have a real choice in the Governor’s race."

Garbett criticized the state for its handling of the issue, but said she was not going away. She announced she is joining the nonprofit People4Utah to advocate for political moderates.

"Our political leaders will be hearing from me!" she said in her statement.

Garbett was appealing a ruling that was largely in her favor, lowering the threshold for her to get on the June ballot from 28,000 signatures to 19,040.

However, she asked U.S. District Court Judge Robert Shelby to broaden his ruling. He declined, and she appealed. In a court filing obtained by FOX 13, the Lt. Governor's Office said it completed its review of the 20,597 signatures the Garbett campaign submitted and found "11,886 of the signatures submitted by Garbett have been determined to be invalid, leaving 8,711 valid signatures."

Only 42% of the total signatures were determined to be valid, the Lt. Governor's Office said in the filing.

Garbett sued the state to try to get on the ballot, arguing that COVID-19 significantly impacted how she and other candidates sought to gather signatures to qualify for a spot on the ballot. When Governor Gary Herbert issued an executive order to allow for some electronic submissions, it was too little, too late, Garbett argued.

Judge Shelby lowered the threshold -- but denied Garbett's request to reconsider a lower number. She was not the only candidate to sue to seek a spot on the ballot arguing the coronavirus pandemic impacted their campaign. Jeff Burningham also sued, making a similar argument to Garbett. His request to appear on the ballot was denied, but he chose not to appeal.

Those who will now appear on the ballot: