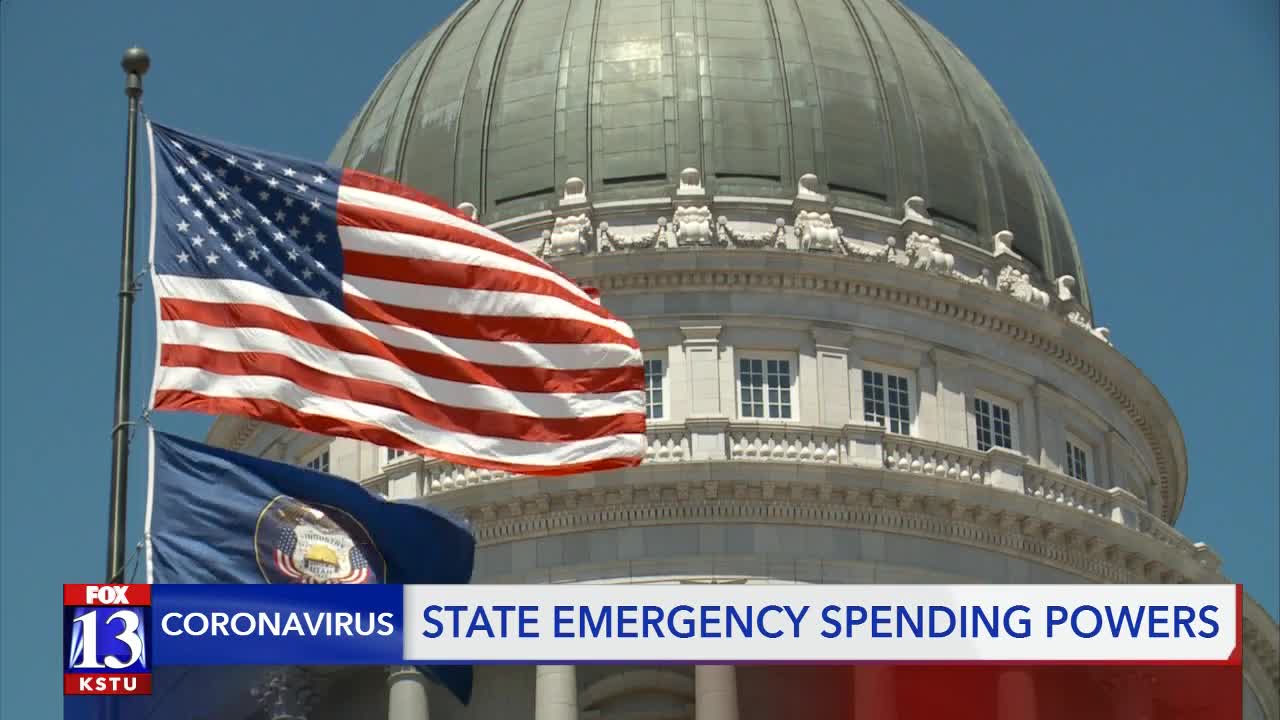 Contracts and spending records obtained by FOX 13 show the state is spending millions of dollars to rapidly get a handle on the COVID-19 pandemic. 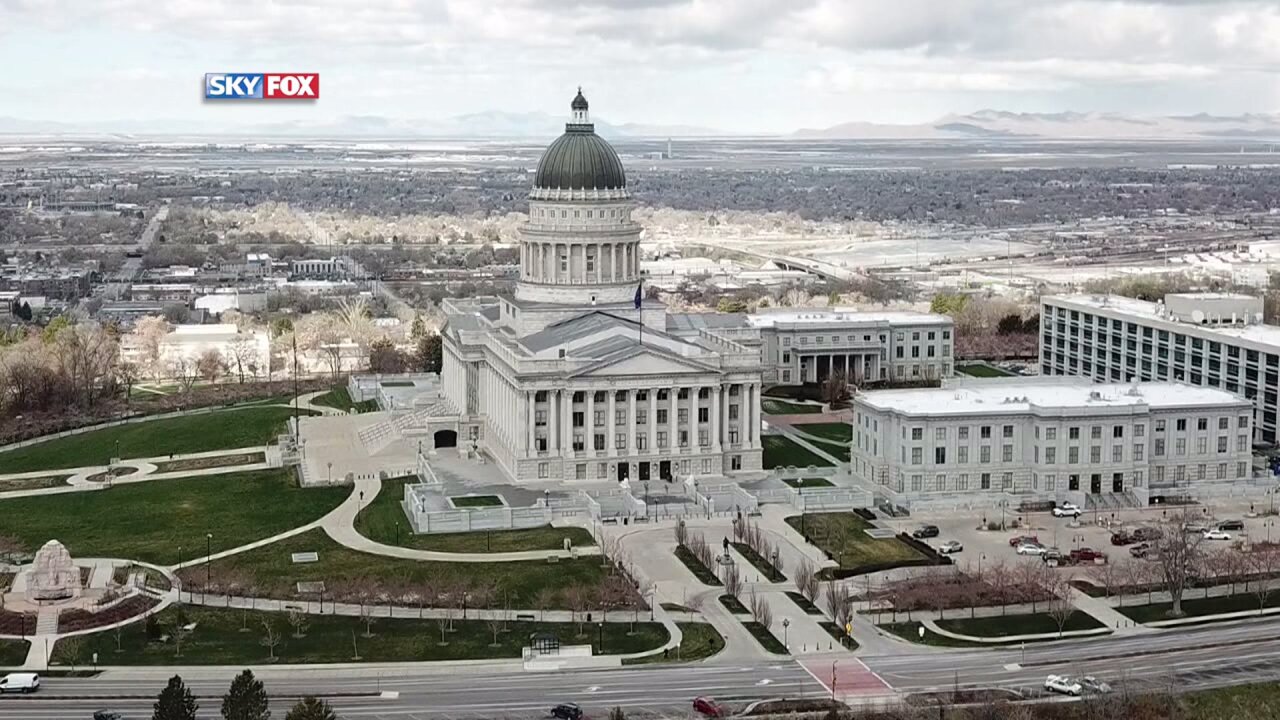 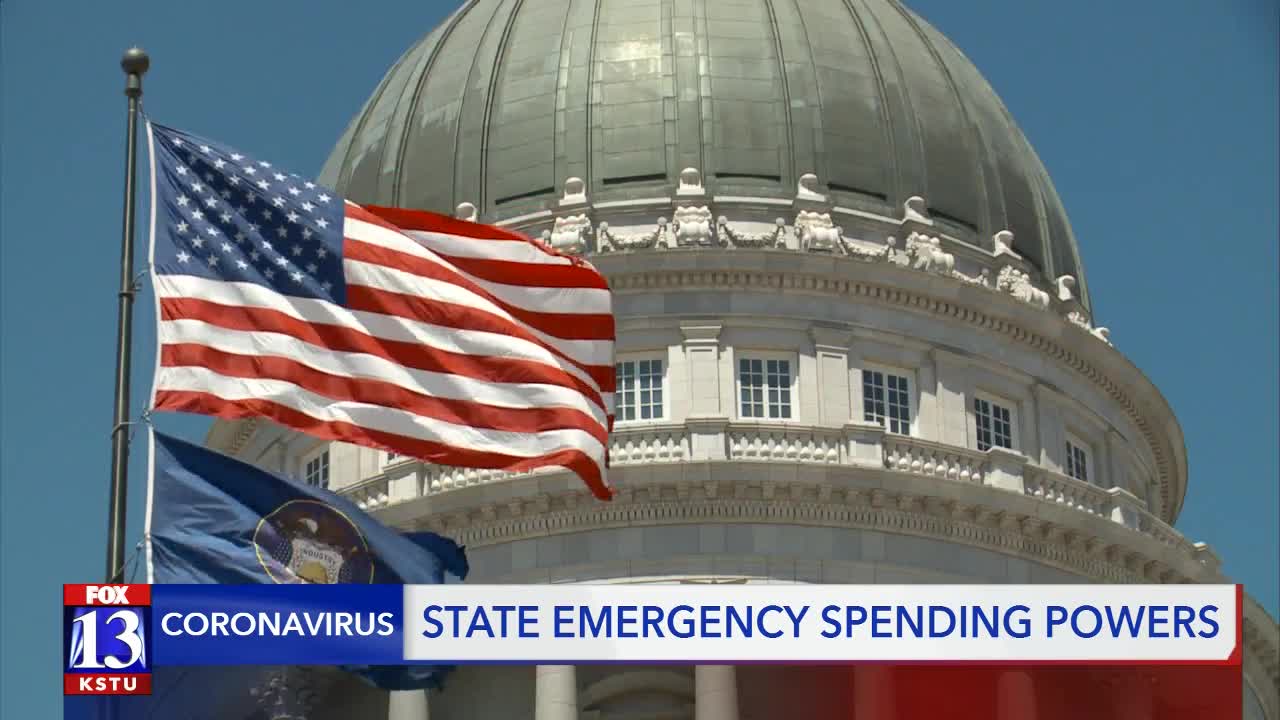 SALT LAKE CITY — Contracts and spending records obtained by FOX 13 show the state is spending millions of dollars to rapidly get a handle on the COVID-19 pandemic.

Utilizing "emergency procurement" rules, the state can purchase what it needs without requesting bids. FOX 13 has been provided hundreds of pages of contracts and accounting records that are showing exactly how the state of Utah is spending what is estimated to be around $70 million.

Addressing the contracts at a news conference on Thursday, Governor Gary Herbert told FOX 13 it may exceed $90 million.

"I believe there are legitimate questions that have been raised about various contracts that have entered into with the state as we declared a state of emergency," he said.

But the governor vigorously defended the decisions made in responding to the pandemic, insisting they have acted responsibly with taxpayer dollars.

"Everybody that I know of has dealt in good faith," Gov. Herbert said.

The records that FOX 13 is reviewing show the panic and the speed that government agencies reacted to the pandemic, finding suppliers online, overseas and even sending employees down to big box warehouse stores to get what they could. The bulk of purchases were in the thousands of dollars for disinfectants and personal protective equipment.

For example, Utah's Department of Corrections reacted quickly in early April to start purchasing PPEs, disinfecting wipes, face masks and even $2,000 worth of sweatpants. A corrections employee bought more than $3,200 worth of thermometers on eBay. Utah's Department of Human Services went to Costco and Family Dollar to buy what it could of disinfecting wypes, Lysol spray and hand sanitizer. It later spent $390,000 on gloves and masks for child welfare caseworkers.

Governor Gary Herbert's Office inked a deal with former U.S. Health and Human Services Secretary (and former Utah governor) Mike Leavitt's firm for consulting services at a cost of $339,000 for his expertise and advice in responding to the pandemic. The Salt Lake Chamber received $50,000 for business outreach.

The state has now spent hundreds of thousands with Ogden's Own, a liquor distillery that pivoted to making hand sanitizer.

Silicon Slopes firms received multi-million dollar contracts for testing sites and software services. Nomi Health, Qualtrics and DOMO each received several million dollar agreements for various aspects of COVID-19 response. DOMO, for example, received a $2 million line item from the Governor's Office "so we can send them deidentified, aggregated data for their assistance to build dashboards with the data (data being pushed to them from DOH and UDOT, may be others later)."

At a news conference on April 2, Silicon Slopes' Clint Betts told reporters: "We’re going to be very transparent. No tech company is going to make any money off of this." Records show that as of late March, Nomi Health and Qualtrics had agreements in place. Silicon Slopes has defended the companies, saying that the money is needed to essentially keep things associated with test sites and the TestUtah.com site going as the state expands testing capacity for COVID-19.

The state also inked a separate, multi-million dollar contract in late March with Twenty, a GPS-based social app maker for the "Healthy Together app" to assist with contact tracing. That deal, at least initially, is worth $2.75 million according to the company's co-founder, but ongoing maintenance will cost $300,000 per month and there is a charge to the state per user.

It is these tech contracts that have drawn criticism from House Democrats on Utah's Capitol Hill.

"Purchasing swabs when we’re short on that or gloves or masks or PPE, I don’t have issue with that," said Rep. Suzanne Harrison, D-Draper.

However, she said some of the contracts the state has given out without more vetting have troubled her and others in the House Minority Caucus.

"Are we getting our money’s worth? And are these services, apps, contracts really the best way to be spending precious taxpayer dollars and is that the way to help struggling Utah families and small businesses," Rep. Harrison told FOX 13.

"We will cooperate with any legitimate inquiries," Gov. Herbert said Thursday.

But he defended the decisions that were made, insisting they have been responsible with taxpayer dollars. The governor told reporters that many of the decisions made with private companies were out of a partnership, with people responding to a pandemic and the urgent needs that came with it.

"I stand by the collective decisions that have been made by our state’s leaders. I think they’ve made the correct decisions with the best information they had at the time in order to address our common goal of saving lives, saving livelihoods and stopping the spread of the coronavirus," he said.

Still, the governor did warn that if any misuse of funds were uncovered, he would not be afraid to push for punishment.

"The situation itself necessitates quick action. And we’ve done that and I think very responsibly," he said. "If someone stepped outside their lane, we’ll discover that and they’ll be held accountable."

While Gov. Herbert said he had no plans to halt emergency spending, he did announce he would scale it back a bit in the future and allow for more of a bid process with some state contracts related to COVID-19.

Another example of the contracts? The University of Utah was given an initial $2.7 million contract in late April for "a large-scale representative (randomized) testing program for the state of Utah with the objective of providing timely data to decision makers about the infection prevalence and dynamics of SARS-CoV-2 (the virus that causes COVID-19) in the population of the state." The terms of the deal call for an additional $1.1 million per month once it gets off the ground.

This is a breaking news story. Updates on FOX 13 and fox13now.com as information becomes available.