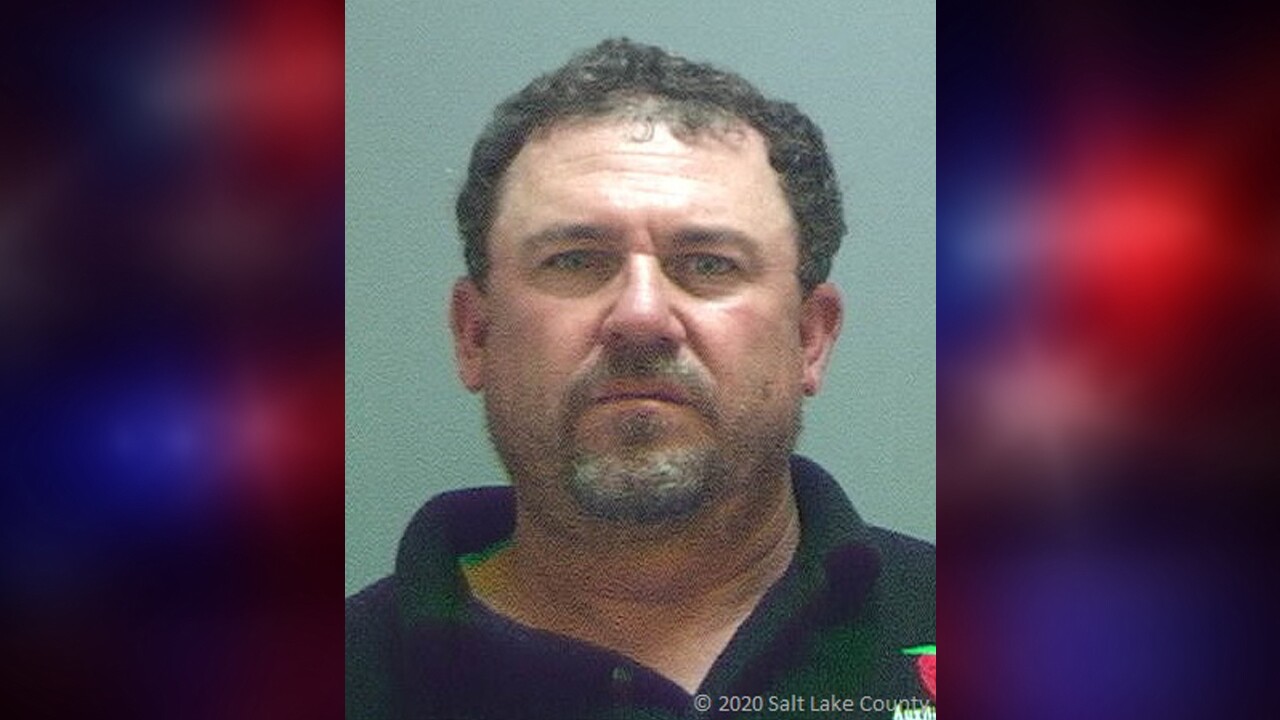 SALT LAKE CITY — A man who works for the Salt Lake City School District was arrested Friday for attempting to meet up with and engage in "sex talk" with teenagers on multiple occasions, according to police.

Christian Travis Ward, 48, faces 15 felony counts, including 10 of sexual exploitation of a minor, four of dealing in materials harmful to a minor, and one of enticing a minor by internet or text.

At the time of his arrest, Ward was employed as an equipment repair technician for the district's custodial services, according to court documents. A district spokesperson told FOX 13 he was placed on paid administrative leave upon their learning about his arrest.

A probable cause for arrest statement says Ward had been chatting online with "who he thought [were]" 13 and 14-year-old girls in 2019 and 2020, respectively. Police did not state whether the person or people he was allegedly chatting with were undercover detectives or actual teenage girls.

During their conversations, police say Ward asked for pictures of the girls' private parts several times and sent photos of his own, as well as sending an explicit video and asking for one in return.

He is also accused of attempting to arrange a meeting with one of the "females," which never took place.