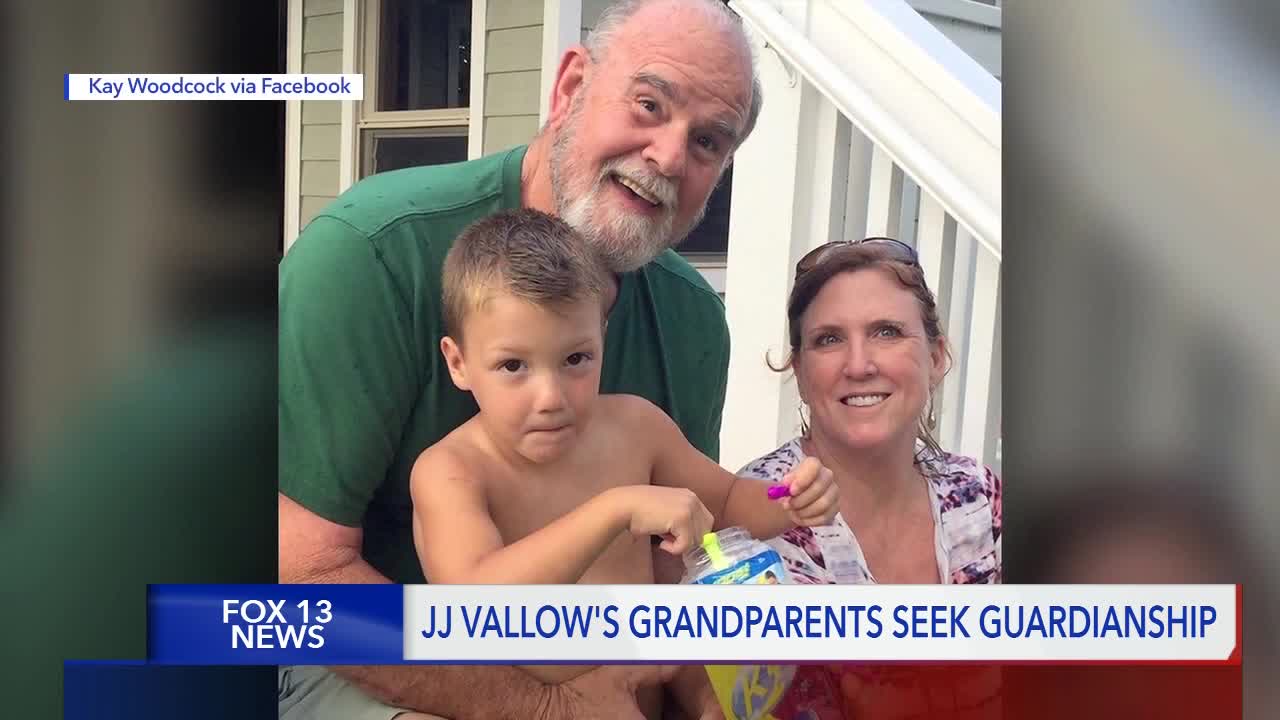 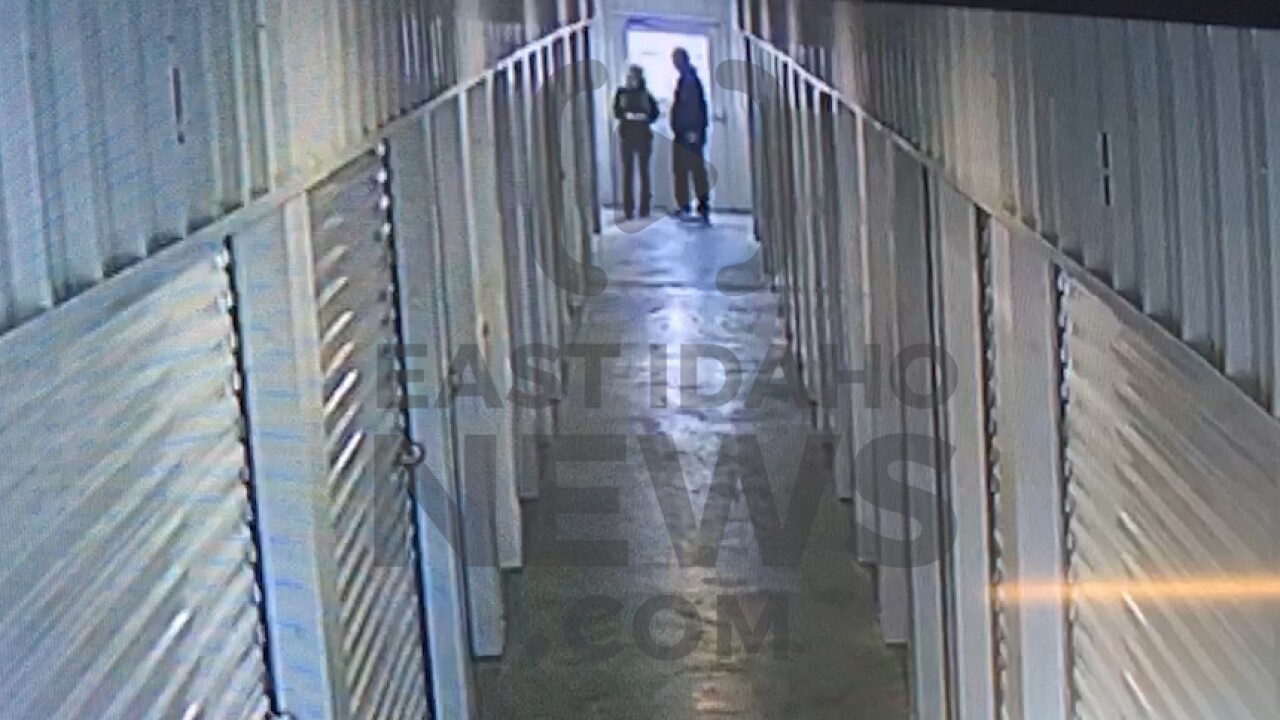 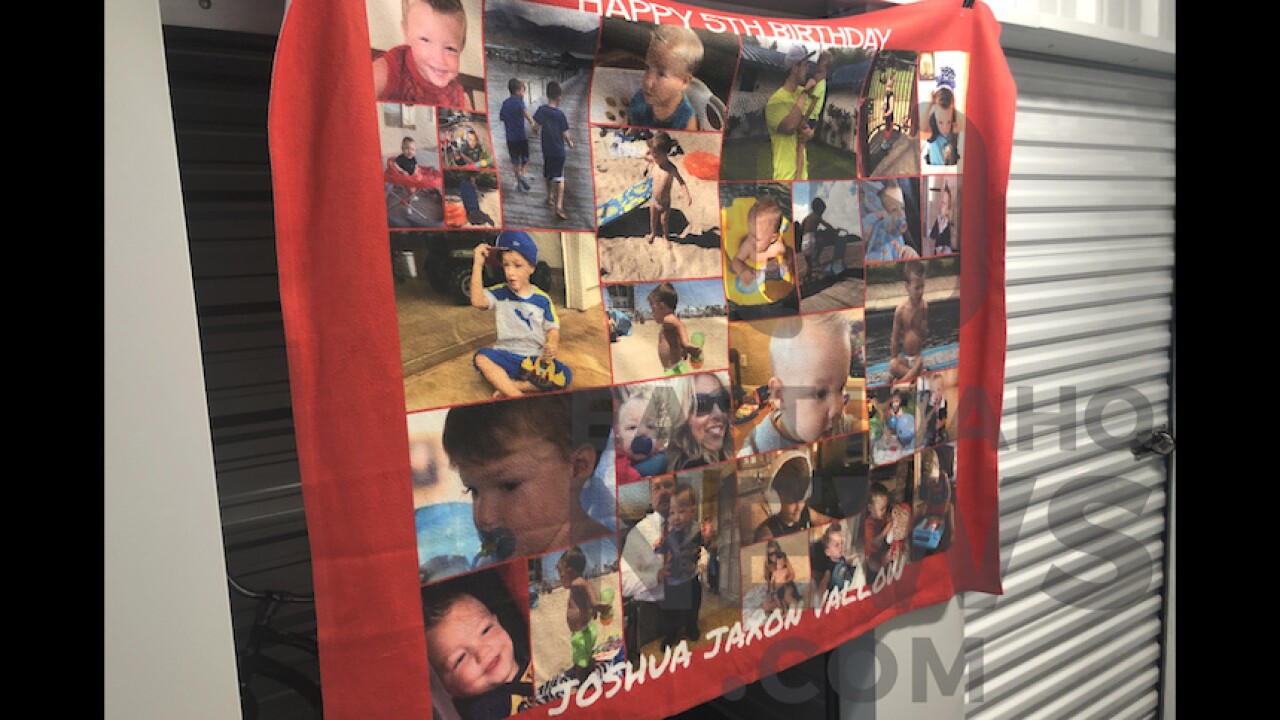 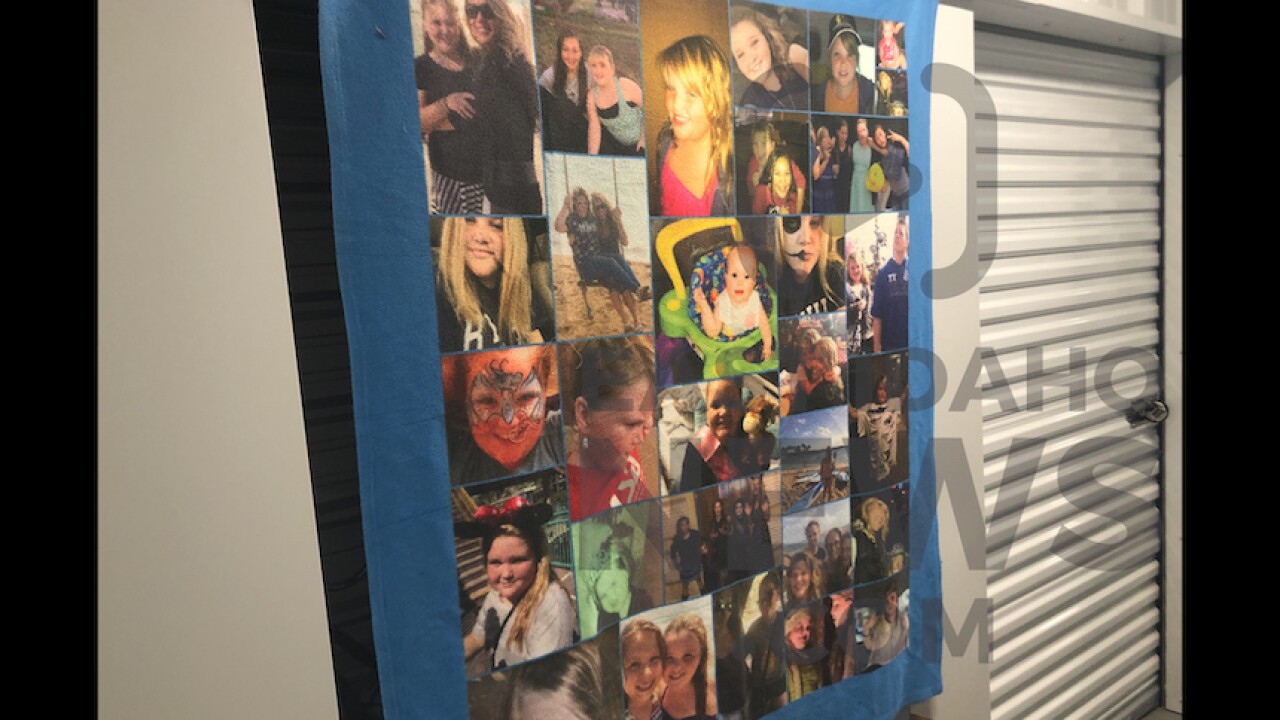 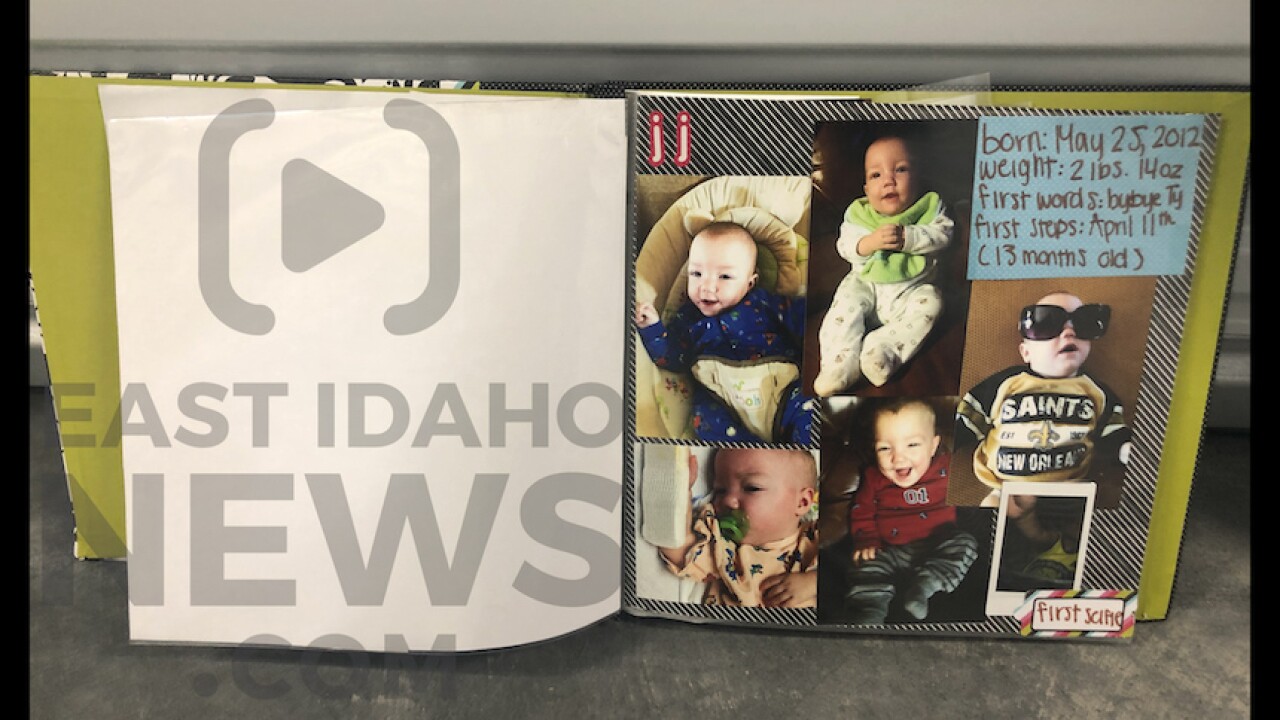 There is a new twist in the search for the two missing children from Rexburg, Idaho.

Our partners at the East Idaho News have discovered that Lori Vallow Daybell abandoned a storage unit full of children’s items — photos, clothing and more.

Her children, seven year old Joshua "J.J." Vallow and 17 year old Tylee Ryan have not been seen since September.

Security cameras show Lori visited the unit in Rexburg nine times, usually with a man who was likely her brother, Alex Cox.

Police have searched the unit.

Items still inside are being held pending the outcome of a police investigation but will ultimately be returned to extended family.

The Associated Press also reports that J.J.'s grandparents, Larry and Kay Woodcock, have asked a judge to grant them temporary guardianship if he is found.